it is the world’s first 3D printed supercar.

When it comes to innovative manufacturing, 3D printing is the way forward and now we see 3D printed cars.

Cars are made from thousands of parts, including some that are incredibly complicated and difficult to make.

This is where 3D printers come in handy, as they can make auto parts quickly and accurately. They can also make lighter parts, saving weight and money.

As 3D printed cars become more mainstream, here are 10 of the best you need to see. 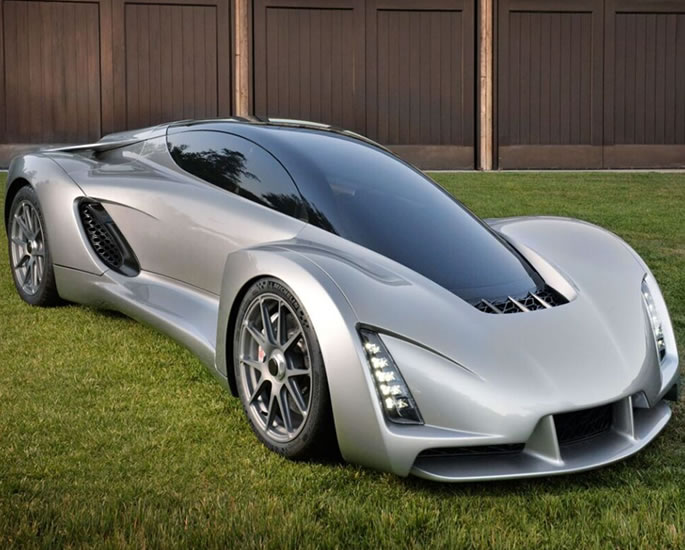 Created by Divergent Technologies, the Blade is the world’s first 3D-printed supercar.

The company is testing how innovative production methods can lower costs and make lighter cars.

These components are integrated into the chassis.

The result is a lightweight supercar that weighs 619 kilograms, produces 720 horsepower and can go 200 mph. 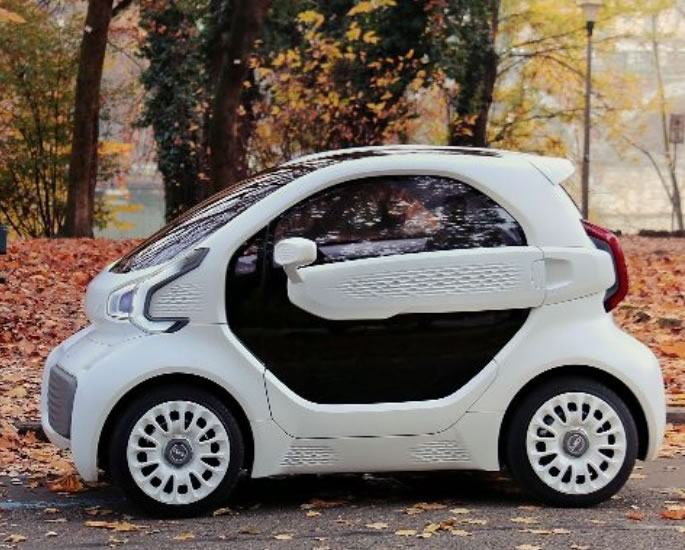 It is an electric car that is 3D printed, except for the tires, windows, seats and chassis.

While it appealed to potential buyers, we still haven’t seen a wide release after the company failed to reach its $500,000 goal. 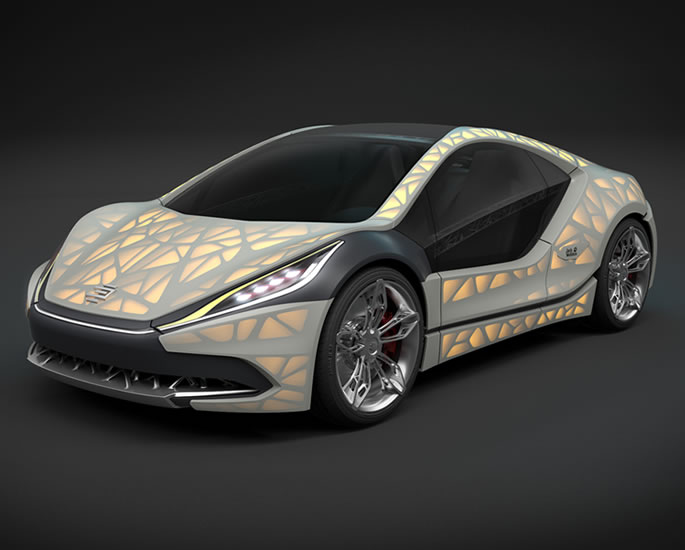 The EDAG Light Cocoon was unveiled at the 2015 Geneva Motor Show.

The body is 3D printed by the German printing service Robotmech. This is combined with a weather resistant textile outer skin panel.

However, it remains under development.

EDAG hopes to have the car completely finished and released by 2025.

This may sound far off, but EDAG is working on a realistic timetable for the amount of innovation and work it would take to build a fully 3D-printed car of that capability. 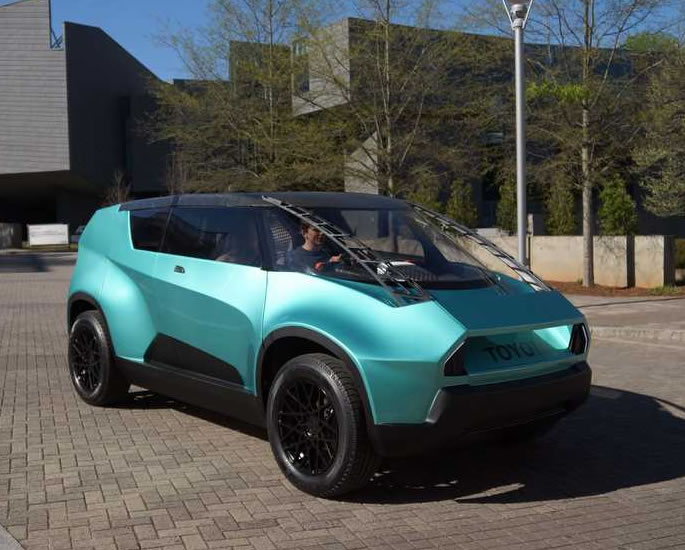 This car is the result of a collaboration between Toyota and the International Automotive Research Center at Clemson University.

While most functional parts are made in the traditional way, the interior is 3D printed.

This allows car owners to customize the interior of their car, such as the door trim, vents and some dashboard elements.

In addition, the uBox has a flat floor, which means that the chairs can be moved in different ways.

Toyota plans to serve this market with 3D printed auto parts and eventually enable customers to 3D print their own auto parts from home.

The uBox is also equipped with an electric motor powerful enough to charge electronic devices, as well as a power outlet. 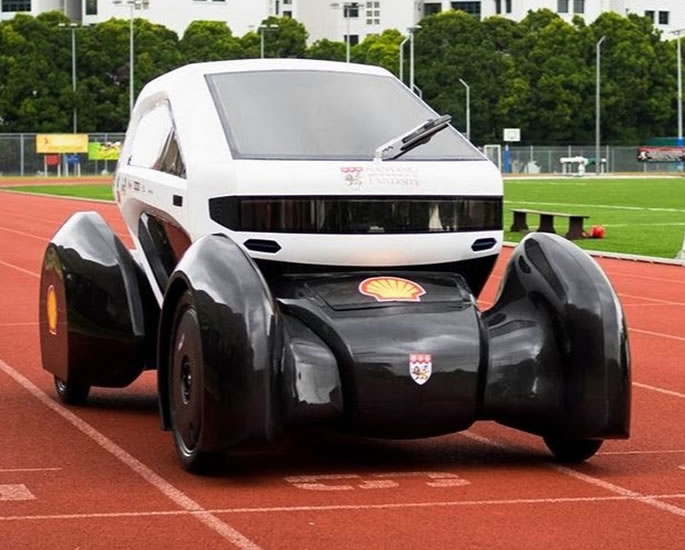 Created by students and staff at Nanyang Technological University in Singapore, the Nanyang Venture 8 features over 150 3D printed parts.

The team chose to use 3D printing for the body, grille and door latches.

It can hit speeds of up to 37 mph, but this isn’t the only car the team has made.

The Nanyang Venture 9 is partially solar powered. This opens up the possibility of solar-powered cars in the future, as well as 3D-printed cars. 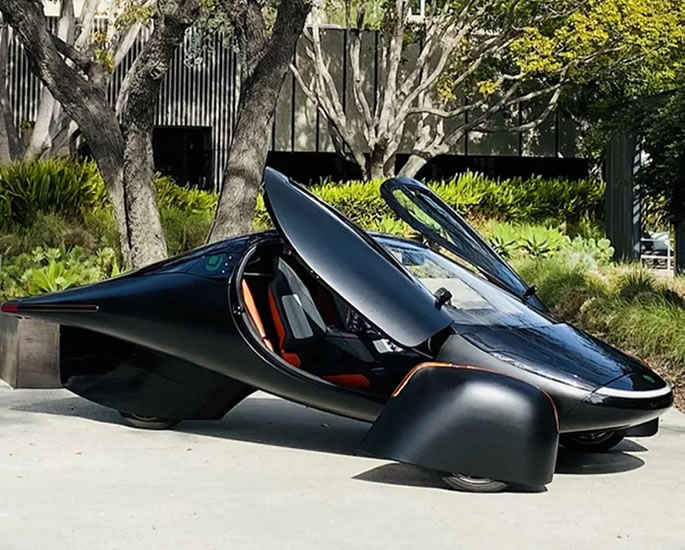 Aptera Motors, based in California, is committed to developing more efficient and safer vehicles while consciously using the planet’s natural resources.

The Aptera is a solar-powered electric vehicle and therefore hardly needs to be charged.

Most of the vehicle is 3D printed, reducing the overall weight of the car.

This helped the car’s performance, allowing it to go from 0-60mph in just 3.5 seconds. 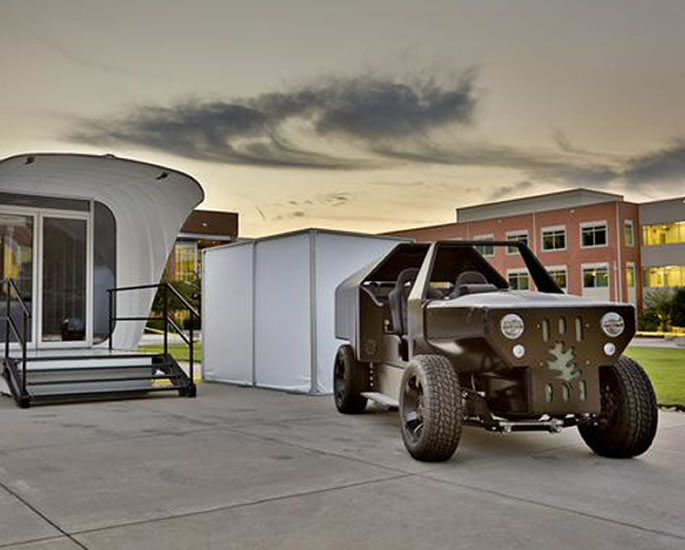 The PUV is a 3D-printed car developed as part of Oak Ridge National Laboratory’s AMIE project.

The project looked to see how we use and store energy, equipping the PUV with the ability to wirelessly transfer electricity to and from nearby buildings.

To save weight and money, the PUV has 3D printed body panels made of carbon fiber reinforced plastic.

It has a top speed of 35 mph and while it only has a range of 35 miles, the fact that it can transmit power wirelessly makes it a fantastic innovation that we will hopefully see more of in the future. 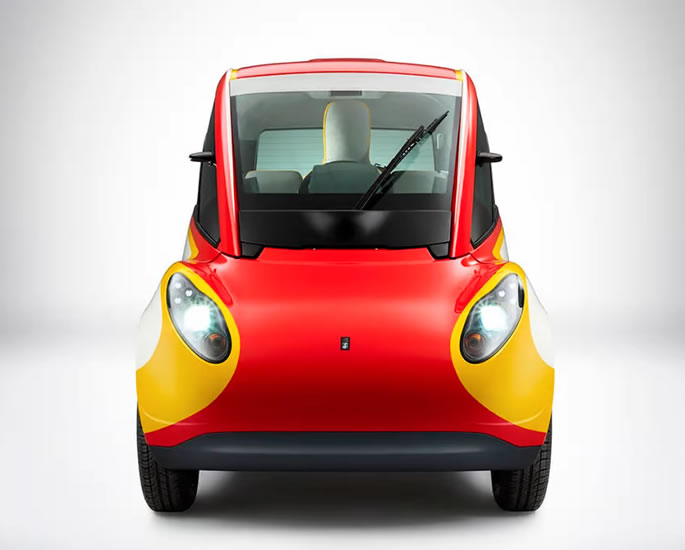 Project M is another ambitious project.

Project M, made by oil and gas company Shell, is a compact car made from 93 3D-printed parts.

It is designed to be as energy efficient as possible.

Since it is 3D printed, it weighs only 550 kilograms.

Using its gasoline engine, Project M has a top speed of 147 mph.

Shell chose to use 3D printing because it saved them money and no longer had to outsource production. Instead, they were able to make plastic parts quickly and in-house.

This shows how effective 3D printing is in reducing the barriers to production. 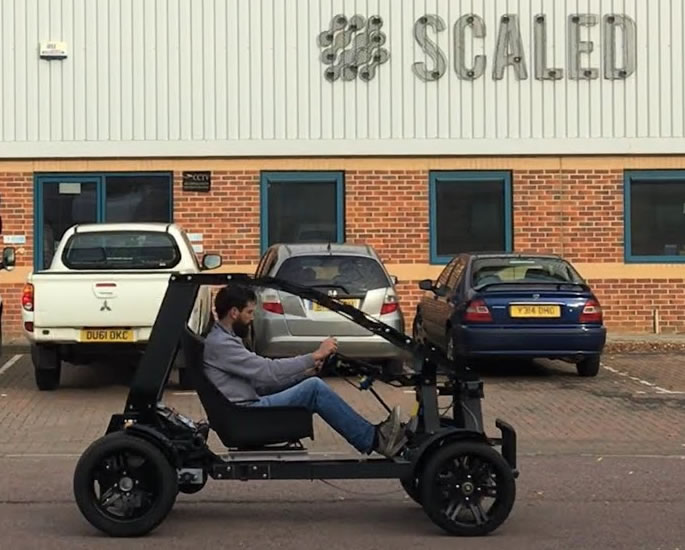 Designed by the British company Scaled, the Chameleon was made to adapt to the driver’s needs and environmental requirements.

Scaled believed that 3D printing would be a better option when creating custom vehicles.

According to the company, they wanted to switch from mass production to mass customization with additive manufacturing.

It is an electric car that embodies a range of innovative strategies and philosophies. 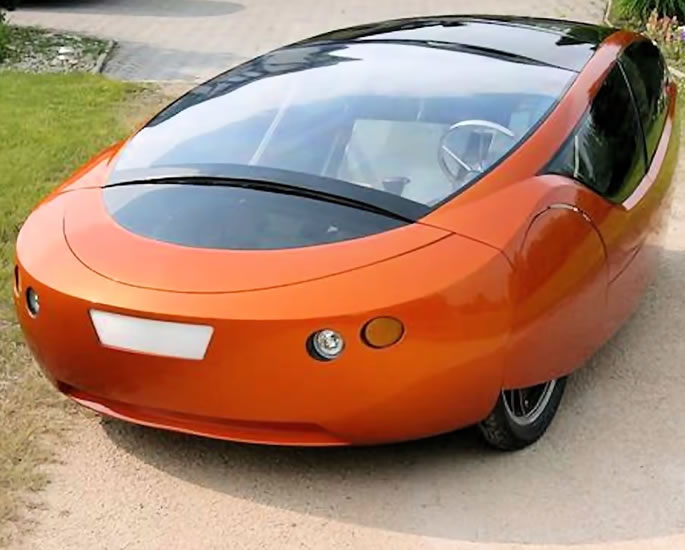 The car was conceived and produced by Kor Ecologic, who collaborated with Stratasys.

The project began in 2010 at the initiative of Jim Kor, CEO of the Canadian company, whose goal was to “design the urban vehicle of the future”.

Every car part was 3D printed except the chassis and engine.

The result is a two-seat, three-wheel hybrid.

Despite being an innovative creation, it was time consuming and took a total of 2,500 hours to print.

This is a selection of the best 3D printed cars.

While these 3D-printed cars radiate innovation, one more has yet to hit the streets.

But as more are being designed, you can expect them on the roads in the future.