Today, GTA Online’s focus has shifted almost entirely to cars. As such, with each weekly update, players remain curious as to which cars will receive discounts and which can be won as prizes.

There are currently some excellent cars for sale, while others can be won as gifts.

The Tailgater S is a solid vehicle that will be introduced alongside the Los Santos Tuners DLC. Some gamers swear by it while playing the Robbery Contracts, which require them to use tuner cars as getaway cars.

This week users can win the Tailgater S on the Casino Podium.

The vehicle is usually quite expensive, with a GTA $1,495,000 price tag at Legendary Motorsport. Therefore, players are not advised to buy one, but it is worth keeping if they are obtained through the Lucky Wheel spin.

Despite its RWD chassis, the Tailgater S boasts excellent traction and respectable top speed and handling. However, its weight slows it down and makes it difficult to compete with similar cars like the Calico GTF. Due to the weight, braking power is also mediocre and when turning smoothly, it tends to understeer when cornering sharply.

The advantage of the Tailgater S is that it is crash resistant and the wheels do not bend as easily as comparable cars. As a result, it is an excellent choice for getaways and general transportation. 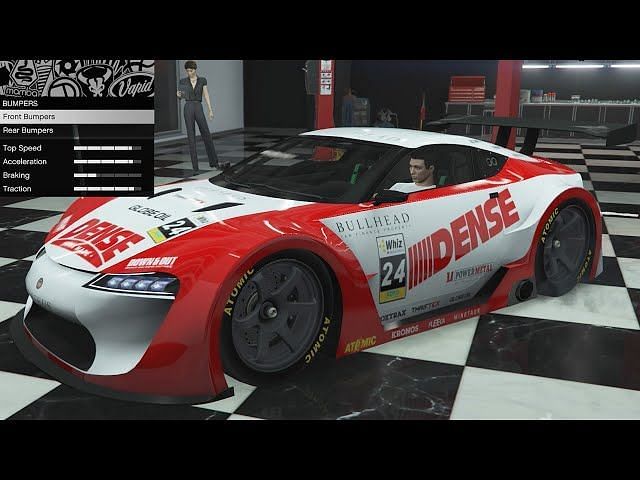 The Emperor ETR-1 is neither extremely popular nor very rare. Users often opt for alternatives due to the GTA $1,995,000 price tag. However, it is on sale this week and it presents an excellent opportunity to buy one.

The vehicle performs admirably for its class and outperforms several other Supercars. The large spoiler provides good traction and a lot of downforce when accelerating and allows it to maintain speed in corners.

The ETR-1 currently costs $1,197,000 from Legendary Motorsport. Players wishing to add it to their collection should receive it within this week. 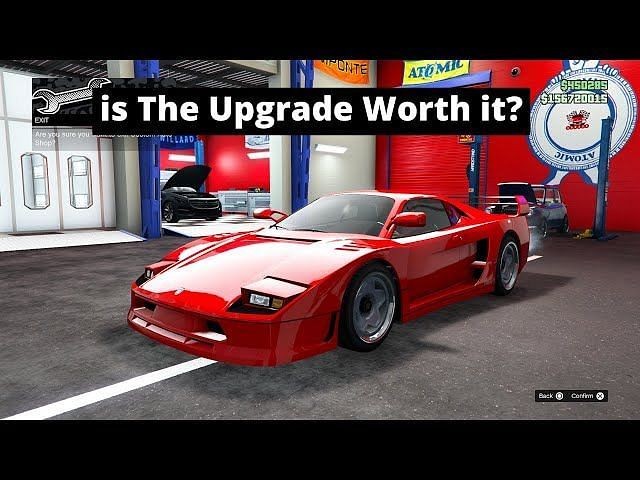 The Turismo Classic has become an indispensable vehicle for PlayStation 5 and Xbox Series X/S players. This is because the car now supports unique upgrades to Hao’s Special Works, which is exclusive to next-gen consoles.

Additionally, the ride can be won at the Los Santos Car Meet as this week’s Prize Ride vehicle.

Gamers must achieve 1st position in 7 consecutive races of the Street Race Series to get this vehicle. It’s not an easy feat to achieve, but the reward is well worth it. The Turismo Classic has a base price of GTA $705,000, which is neither too high nor too low.

It accelerates quickly and has a high top speed. The car’s handling is exceptional, with plenty of downforce and stable cornering. The brakes are no match for more modern vehicles, but they are more than adequate compared to its Sports Classics peers.

Unfortunately, it has a small turning radius and is prone to spinning out. 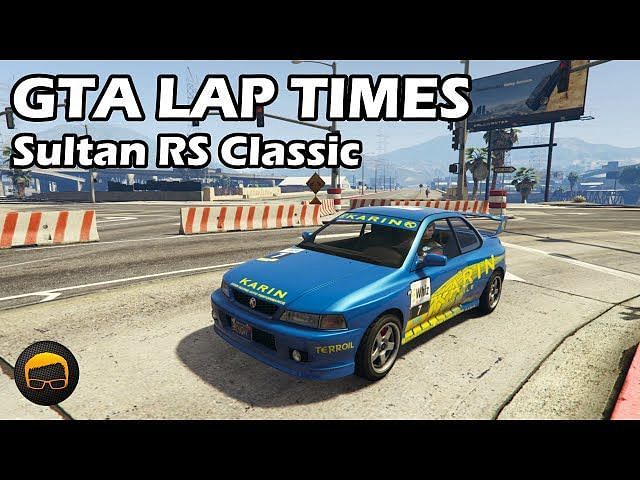 The Sultan RS Classic is often considered the best car in the Tuners category, and for many reasons. It has the fastest lap time in its class (measured by Broughy1322), making it the best tuner for racing. Grand Theft Auto Online players can get it for less than a million GTA$ this week.

After a 40% discount, the base price is currently GTA $1,073,400 while the trading price is GTA $805,050. The Sultan RS Classic has exactly the same road holding and speed as the Sultan Classic.

It is equally efficient in both on-road and off-road racing. The car has a tight turning circle, 4WD capabilities and above average acceleration. 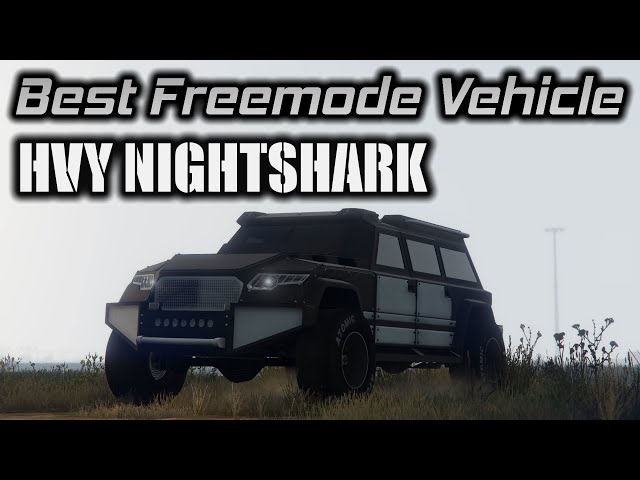 The Nightshark is often considered one of the best armored cars in GTA Online. In terms of performance, it is almost the same as the HVY Insurgent, but one small difference makes this car better for solo players.

The Nightshark has two driver-operated forward-firing machine guns. On the other hand, the Insurgent has a huge turret that requires a second player to operate.

The armor of this car is much more advanced than the Armored Kuruma or the Duke O’Death. A fully upgraded Nightshark can withstand up to 27 homing missiles.

Another advantage of this car over the Insurgent is the price. The Nightshark is much cheaper than the last car. In addition, GTA Online gamers can buy the Nightshark at a 40% discount this week for just GTA $747,000.

Note: This article reflects the opinion of the writer.