Plaintiffs Andrew Fiscina and Kyle Duarte have filed a class action lawsuit against Volkswagen Group of America Inc. d/b/a Audi of America Inc., Volkswagen AG and Audi AG. They allege that the defendants had known about the faulty Audi water pumps since November 2018, but concealed the defect from consumers.

Fiscina says he bought a 2016 pre-owned Audi SQ5 in 2020. When the vehicle had about 45,000 miles on it, he claimed that coolant was leaking from the engine compartment.

When Fiscina took his car to the dealer for repair, he said technicians told him the repairs wouldn’t be covered under warranty, so he had to pay for the repairs out of pocket. He ended up paying about $825 to repair the Audi water pump malfunction at a third-party repair facility, according to the class action lawsuit.

Duarte, on the other hand, bought a used 2018 Audi S4 in 2019, according to the Audi class action. On two occasions, he claimed the engine thermometer light came on, so he took the vehicle to the dealer for service.

Duarte claims that technicians told him that Audi S4 vehicles burn through coolant, so the dealer added more coolant to the vehicle. When his vehicle overheated a third time, he claimed the water pump was causing the problem. He says he paid nearly $560 out of pocket for repairs, according to the Audi class action lawsuit.

Fiscina and Duarte say that in addition to the cash losses they suffered as a result of the Audi water pump failure, they also suffered a depreciation of their vehicle. They claim they would not have bought or paid less for their Audi vehicles if they had known about the defect, the Audi class action lawsuit states.

Volkswagen and Audi recently settled a class action lawsuit about similar allegations of water pumps. The deadline to submit a claim has passed on September 8.

Do you own an Audi car that is prone to overheating? Tell us what you think about the faulty Audi water pump in the comments!

The plaintiffs are represented by Matthew D. Schelkopf, Joseph B. Kenney and Mark B. DeSanto of Sauder Schelkopf LLC. 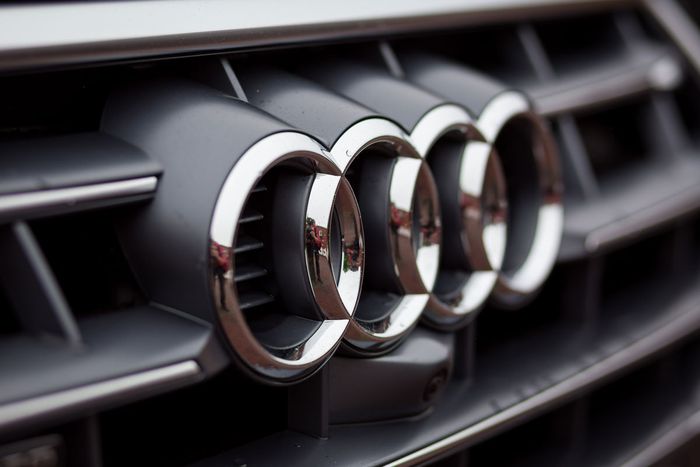