Tommy Milner has been a staple of the Corvette Racing outfit for nearly a decade, Doug Fehan and Co’s attention focused on the young American’s form aboard the BMWs he drove for his father Thomas Sr’s PTG group and then the Panoz efforts at Multimatic and back to BMW (after a season aboard a Porsche) for Bobby Rahal’s team.

So BMW, Panoz, Porsche, back to BMW and then Corvette, but what will come of that little fate about its best, worst and dream cars?

best car
It’s really tough, there have been so many excellent cars.

First I have to mention the Corvette C8.R, a huge step forward from everything that came before it, a completely different experience from the C7.R, which was a great car in its own right, but was at the end of its development came.

However, the C8.R is taking over the game and there’s a lot more to come. 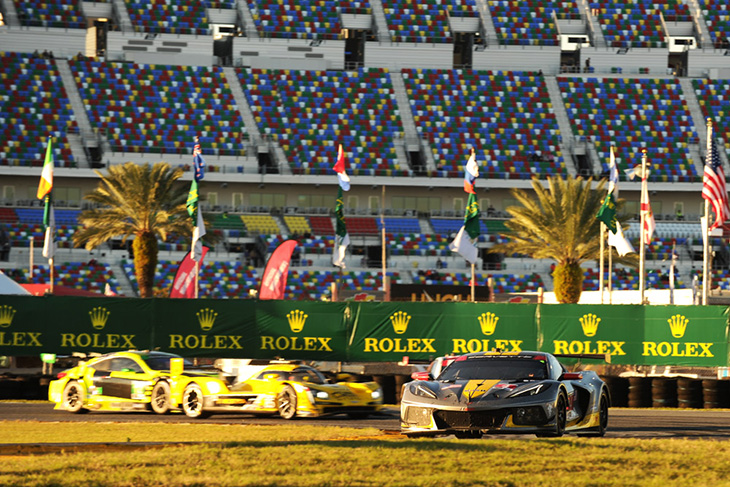 We knew it would be okay. We had driven it in the simulator for almost a year before I was ever in the car. It’s quite special to have been an important part of such an important car for the team and for Chevrolet, and the confidence to give so much input about the genesis of this car will be something I will never forget .

I would like to mention the BMW I drove for my father’s team in 2004. It was an M3 but based on the older factory GTR chassis we didn’t have tons of power but it was a fantastic car to drive, great balance, easy to put wherever you want, loved to race it and it was just perfect for my style. 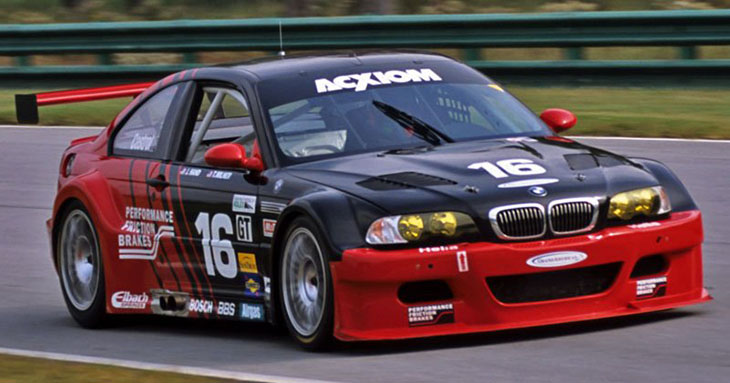 There were other cars with more of just about everything, but I don’t remember a race in that car that I didn’t enjoy. It helped me develop my racecraft in a series that could be quite busy at times.

One last mention, but it’s a car I haven’t driven while I’ve driven. Papa’s team occasionally helped showcase and shed some of the BMW Heritage collection and I had the chance to drive their 1996 McLaren F1 GTR more than once. 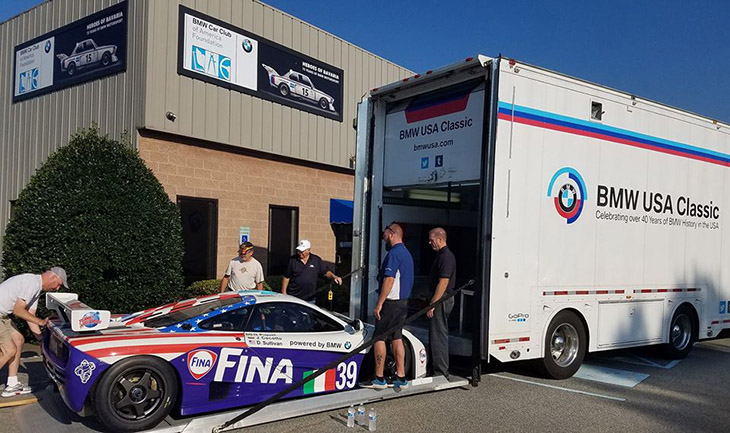 “What a device! way ahead of its time as a road car, and the race car came very close to its road car version, the power of that engine was amazing and the sound – i can still hear it today when i think about it!

worst car
Sadly, it was the Panoz Esperante I raced with Team LNT at Le Mans in 2007. The car had won with the team last year and I think hopes were still high (Tommy can be seen below during the drivers parade with teammates Danny Watts and Tom Kimber Smith). 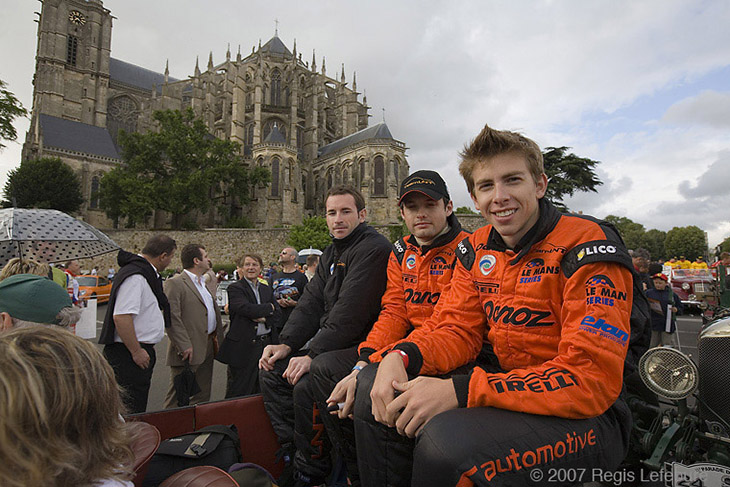 We had all kinds of problems with that car, engine problems, handling problems, and the opposition had moved on, we were pretty much outclassed. 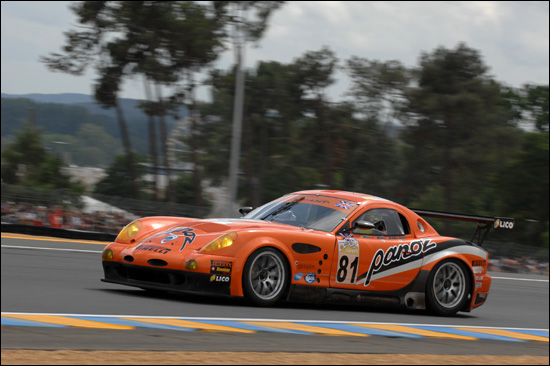 I had been driving Multimatic for a while before Panoz and we really had reached the limit of what the car could do. Le Mans was not his forte!

The IMSA GTP series in the early 1990s was simply amazing. The cars were spectacular, looked fantastic, had tremendous power and the racing was great too. 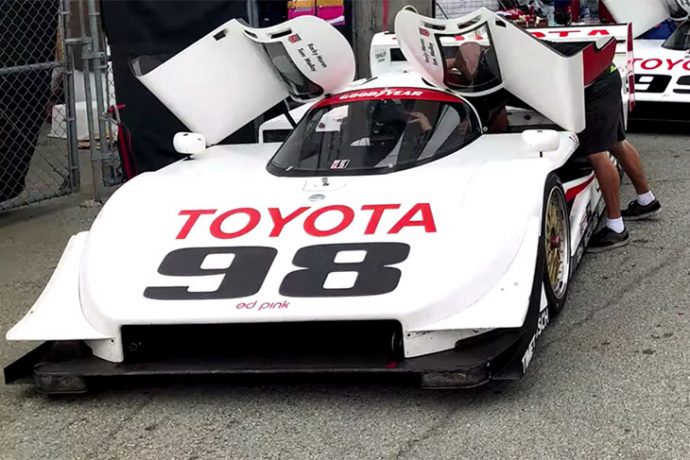 Whether it was one of the Jaguars from the Nissans, Toyotas, whatever, I would have loved to have had the chance to race one of those in that Series.