GTA Online has been around for quite some time and has a huge fan base. The game offers various cars to choose from ranging from sports cars, supercars, coupes, classics, SUVs and many more. Currently, the game offers nearly 700 usable vehicles, most of which are cars.

The ultra-wide spectrum often scares and almost overwhelms gamers. Because of this, many great cars are overlooked while some are completely forgotten over time. This article attempts to list some undervalued cars worth spending money on in 2022.

The Vapid Retinue Mk II is a vintage 2-door coupe classified as a sports classic in GTA Online. The car was added to the game as part of the Diamond Casino Heist DLC and took its appearance from the famous Ford Escort Mk II.

The previous version of this quirky car had rounded edges and a toned-down look, but the Retinue Mk II goes for a more aggressive look. This is quite a rare car to spot in the game as many have overlooked it. It has an acquired taste in looks, but in performance the Retinue Mk II shines bright.

The car can be purchased from Southern San Andreas Super Autos for $1.6 million. However, a $1.2 million trade prize can be unlocked by completing the Diamond Casino Heist as a leader and using the Retinue Mk II as a getaway vehicle. The car features plenty of customizable options and can really be molded into a variety of beautiful shapes. 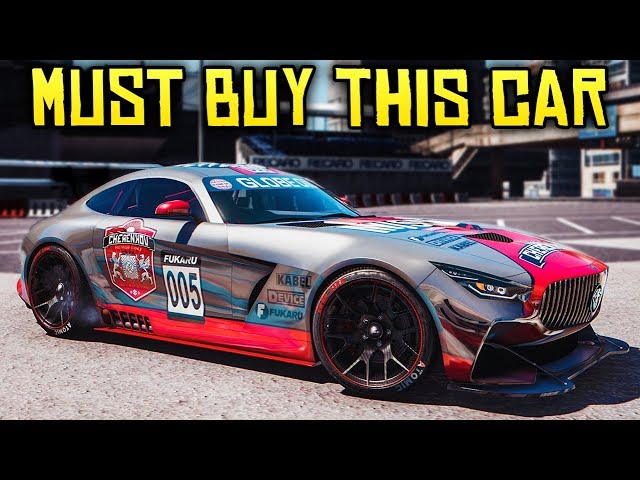 GTA Online has added many DLCs over the years and almost all of them have included cars in the game. Most are inspired by real-life counterparts. Some are very similar while others share a few characteristics. However, a very select few manage to strike just the right balance. The Benefactor Schlagen GT is a member of the sports car class that does it perfectly.

The car was added to GTA Online as part of the Arena War update in 2019, and its appearance undeniably betrays the inspiration of the Mercedes-AMG GT. The Mercedes-AMG GT is one of the most beloved cars of its generation. The unique look has thrilled many fans and the Schlagen GT is an almost perfect replica of this legendary car.

However, it is not just about the appearance of the Schlagen GT, as the car has great acceleration, handling and top speed. Car enthusiasts also boast in the customization department. The car can be purchased from Legendary Motorsport for $1.3 million. 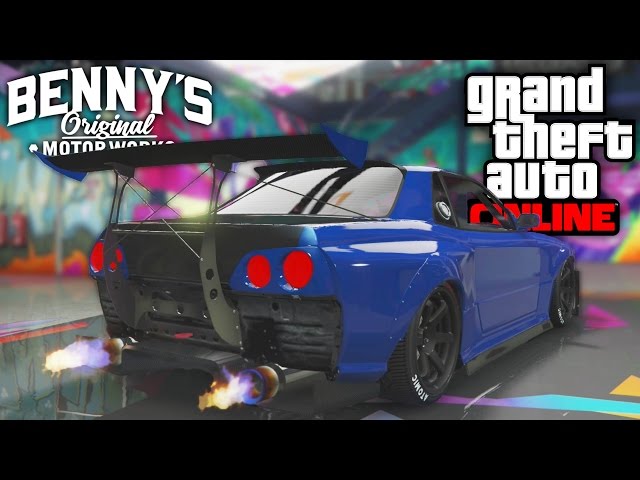 GTA Online often gives free items to gamers from time to time. Mostly it is clothing and accessories. Sometimes, though, Rockstar likes to give a little more away. The Annis Elegy RH8 is a perfect example of this scenario as gamers can claim it for free. All you need to do is link the Social Club account to the GTA Online character.

Since it’s a free item, GTA Online novices often ignore it and leave it unclaimed or rotting in the garage. However, car enthusiasts know the Elegy RH8 all too well, as it is based on the 2011 Nissan GT-R.

Since it’s a free offer, it’s surprisingly fast and can give most sports cars a run for their money. The car features plenty of customizable options and is also eligible for a Benny’s upgrade. The upgrade may seem pricey, but it completely transforms the car and turns it into a Nissan Skyline GT-R.

The car can also be purchased from Legendary Motorsport for as little as $95K, and the Benny’s conversion transforms it into the Elegy Retro Custom which costs about $900K. 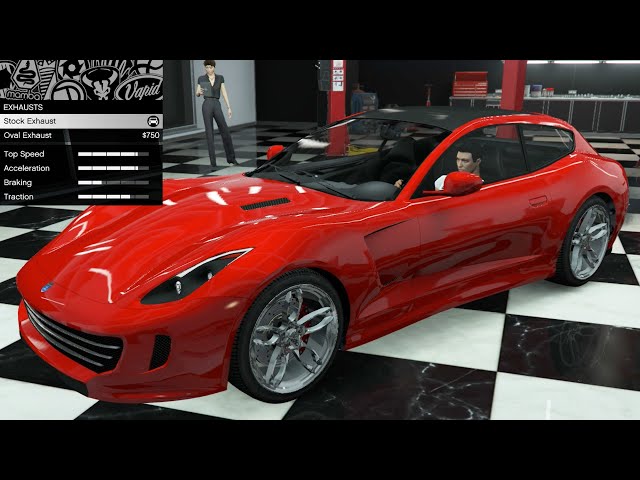 GTA Online has been around for nearly a decade now, but consistent content upgrades keep it relevant. However, new players who have recently become fans of the game are missing out on a lot of great cars as they are placed at the bottom of the pile. The shops present cars in chronological order, unless the filters are adjusted. This hinders buyers’ choice more often than not.

It is precisely for this reason that the Grotti Bestia GTS suffers. The car was part of the Further Adventures in Finance and Felony DLC released in 2016. Unfortunately, GTA Online lobbies rarely see this beauty on the streets of Los Santos and Blaine County these days. The car is based on the unique Ferrari FF, the factory version of a shooting-brake, also known as a station wagon.

The Bestia GTS certainly does not appeal to most because of its stretched look, but it is growing quite fast among its users. It’s a two-door, even though it’s a station wagon, which is kind of weird. The vehicle exudes class from all angles, and its sheer uniqueness makes it stand out everywhere. It has several customizable options and will keep regular car enthusiasts happy. 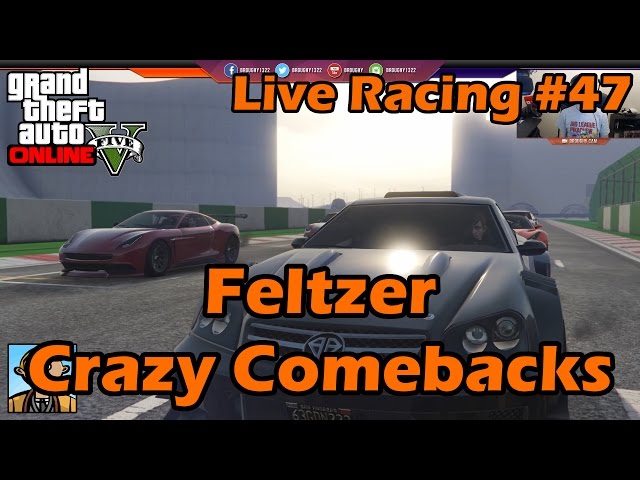 GTA Online features streets in Los Santos and Blaine County filled with NPC vehicles. If there was a great car in this class it would really be ‘The’ underrated car in every way. The Benefactor Feltzer does just that, which is an NPC car and a surprisingly good one. Not only is it good for competing against other NPC cars, but it outperforms many of the other cars in the game. The video above should clear up any doubts.

The Feltzer has been part of GTA games since San Andreas and was also present in Grand Theft Auto 4. In Five, the car is based on the Mercedes SL 65 AMG Black Series. The Feltzer can be purchased from Legendary Motorsport for just $145K. Alternatively, it can be stolen as it is an NPC car and can be easily spotted in Los Santos.

The performance of the car is top notch in all three categories: acceleration, handling and top speed. In terms of customization, the Feltzer shines even brighter as there’s a whole host of options to choose from.

Remark: This article is subjective and reflects the opinion of the writer only.