in celebration of Disney+ Day, the original series from Disney and Pixar Cars on the road will debut exclusively on the streaming service on September 8, 2022. The Disney+ Original series follows Lightning McQueen (Owen Wilson) and his best friend Mater (Larry the Cable Guy) as they head east from Radiator Springs on a cross-country road trip to meet with Mater’s sister. As with any road trip you could take, the series is a series of small adventures all connected in one overall journey. And trust me, this is one road trip you’ll want to sign up for.

The title of the series reminds everyone that we are leaving the well-known Radiator Springs, so don’t expect much from the city and its inhabitants, other than Mater and Lightning. This is not another set of Mater’s stories or, and although Mater is involved, the series is split fairly evenly between the best of friends. Even characters in the cars realm reminds us from the beginning of the series that there is such a thing as “too much mater” and luckily the creative team seems to have used this as a guideline for great results. 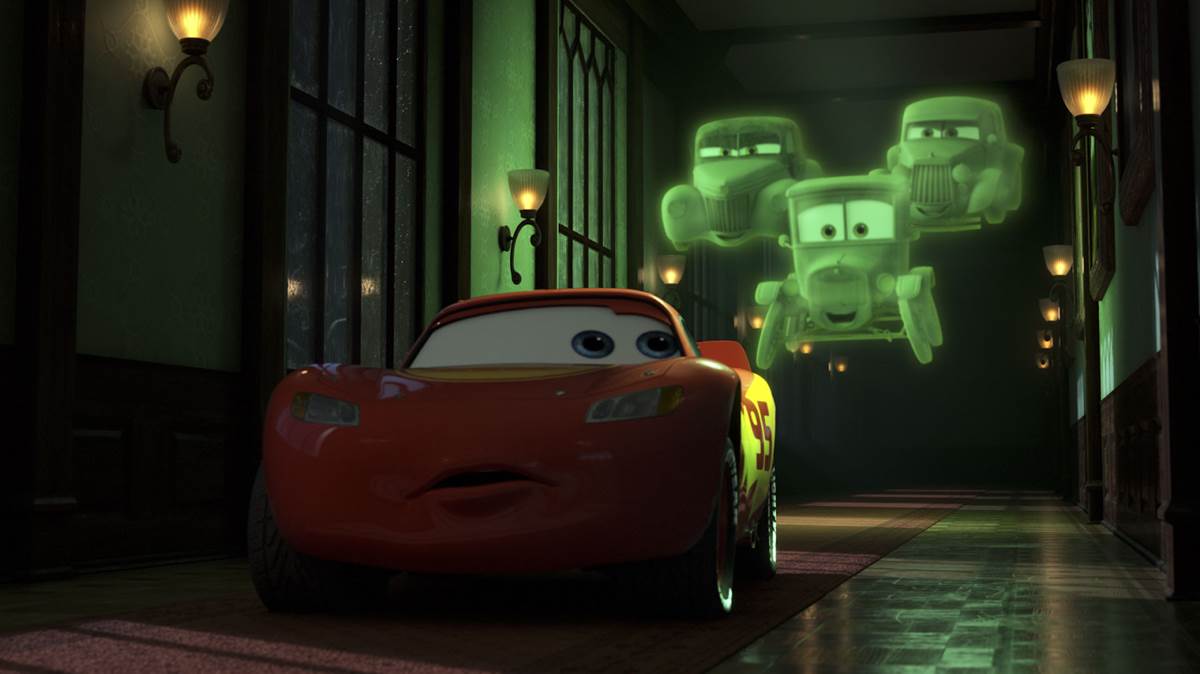 Most of the series focuses on Lightning and Mater and their unbreakable friendship, despite the many setbacks in which the two seem to end up together. As such, we see how strong their friendship is, which gives the series a big heart. In fact, we see how much more Lightning has grown from the race/speed/race/win character from the feature film entries in the series, learn to be much more selfless than selfish, and even welcome new friends with open…axes? The series is full of humor for both the young and the less young, although some pop culture references are likely to skyrocket over the heads of the younger set, but they’ll be so engrossed in the action of the cars and characters that they won’t even care. Parents: Prepare to hear a certain song about trucks over and over again. I’ve personally heard it a few times and then in a seemingly endless loop in my head…and I don’t even have kids! The animation for this series is absolutely stunning. Unlike other spin-off streaming series like Monsters at workCars on the road is actually produced by Pixar Animation Studios and it shows. The craftsmanship that has gone into this series is on par with their theatrical fare. While the character animation is fantastic, it seems that the lighting team was really the group that let loose on the project. I should add, however, that the fantasy scenes that permeate the series also make it seem like the creative teams and performers really had a blast using all the capabilities of the cars universe. Odes to other animation styles, in particular Ray Harryhausen’s and his stop-motion techniques, also steal the show for an animation nerd like me. 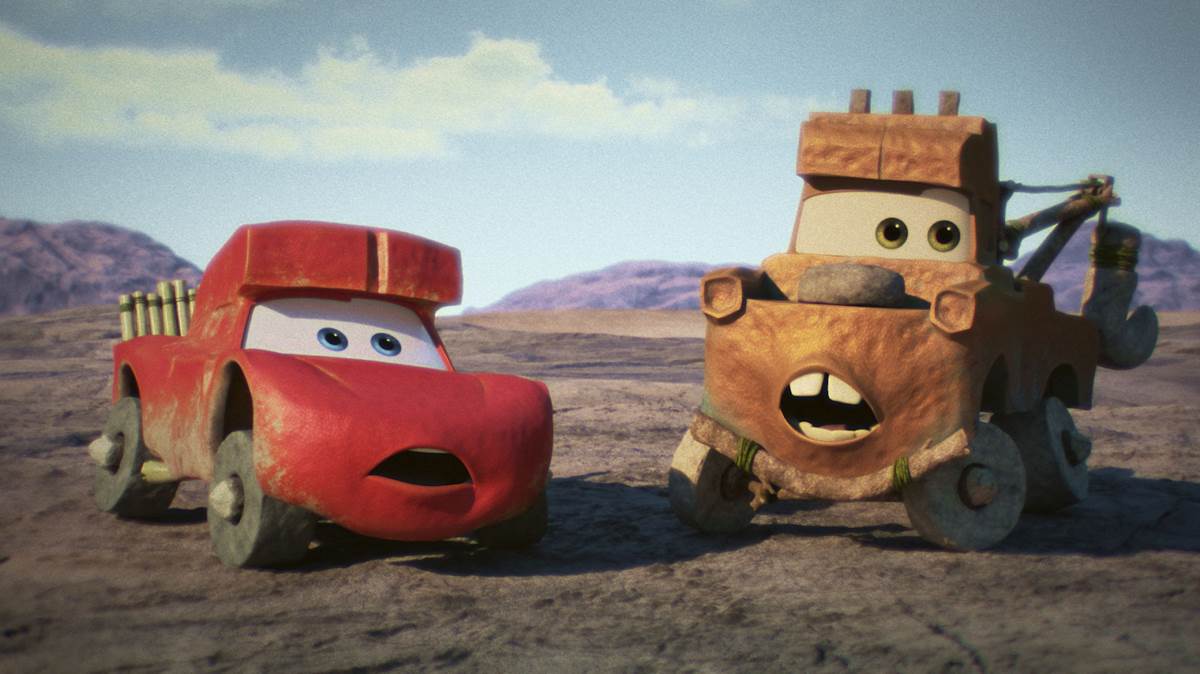 Cars on the road builds on the already very rich universe of cars, adding strong new characters that fans are sure to get attached to, some that add that aforementioned heart to the series. We’ll also see characters we already know and love, with most of the original cast returning where they can in a series that expands the world of cars in different genres and tributes to films from different eras. 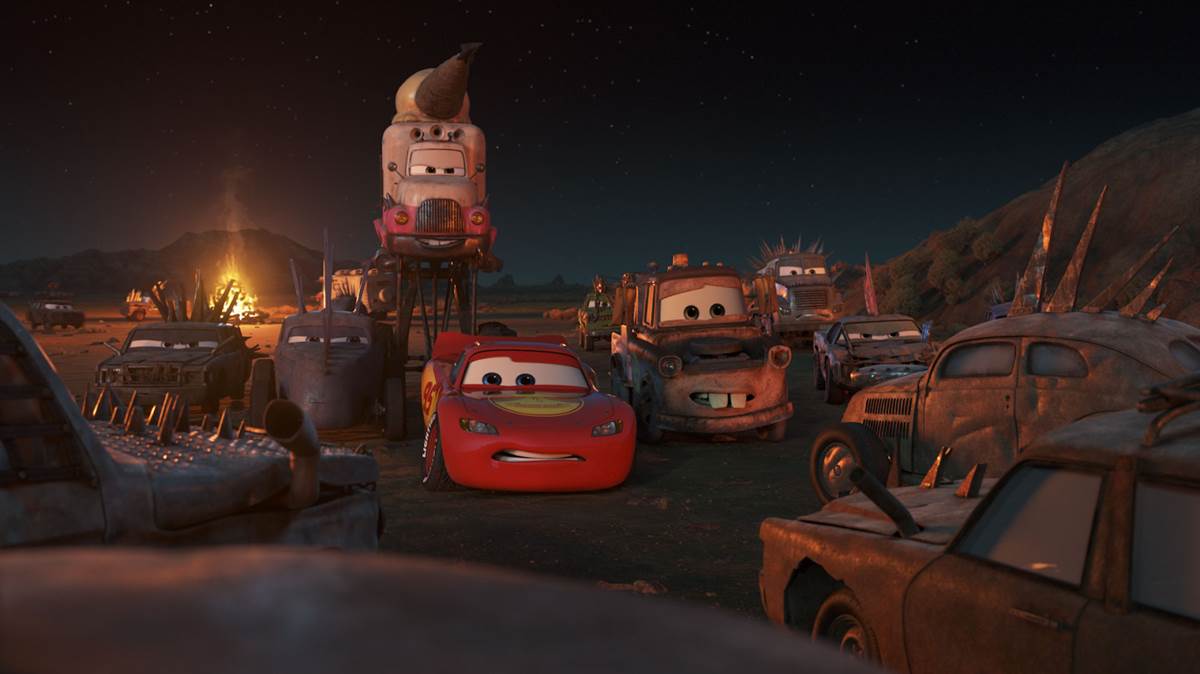 As part of the franchise, Cars on the road holds its own, possibly as one of the better entries in the cars pantheon, leaving fare like Cars 2 and The great stories of Mater in the dust behind it. Between new characters, returning favorites, and new and familiar locations, the series continues to build on the universe we already know. Honestly, with a little more structure, the story team could probably have fleshed this out a bit more and turned it into a fourth. cars movie. Personally, however, I see this franchise more as a series like Cars on the road – Fully developed and leaves me wanting more. Bring on season 2! 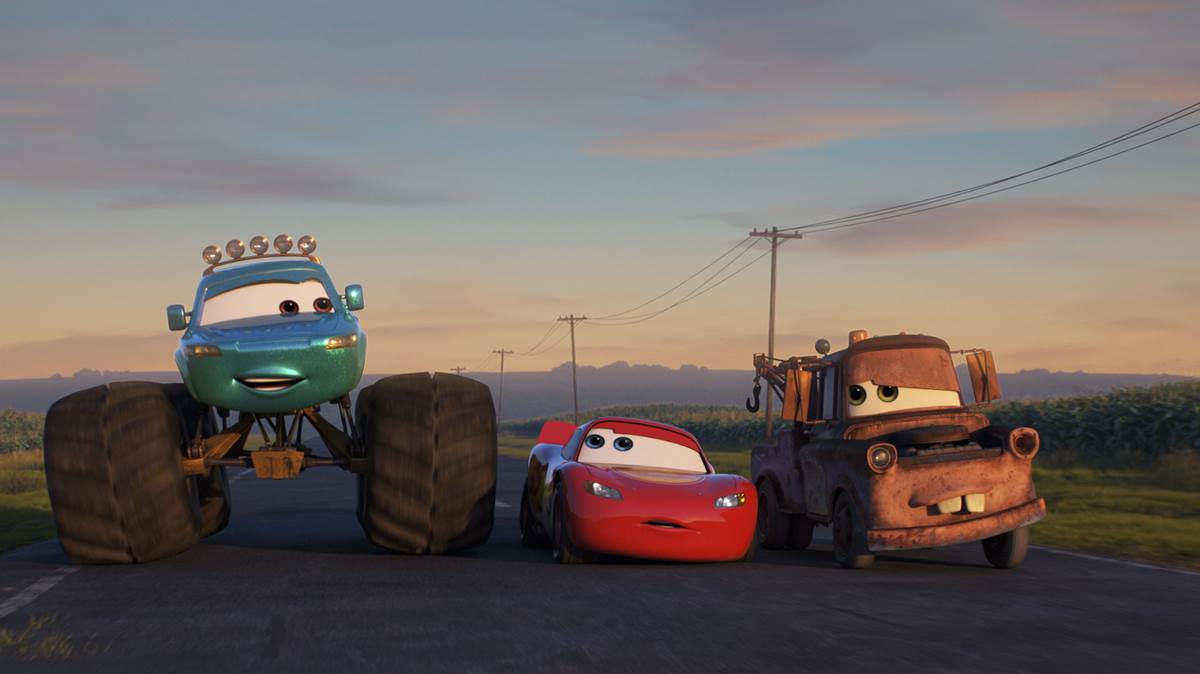 Cars on the road will premiere on Disney+ on Disney+ Day, September 8.