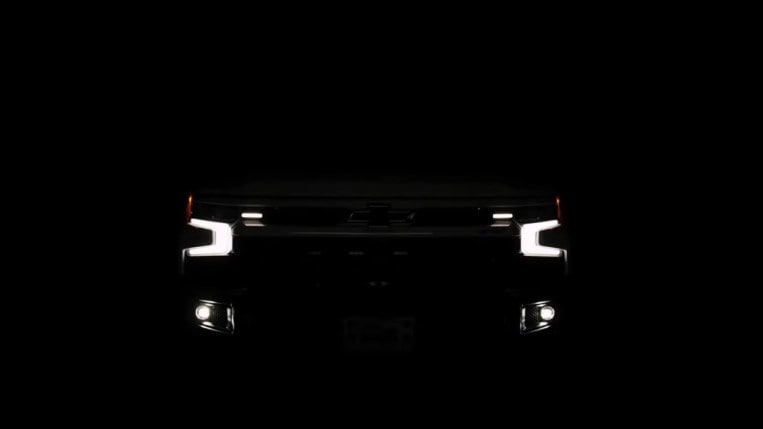 Think for a moment about the American bison.

Sure, from one perspective it’s just the native cow of North America. He spends much of his time grazing and lounging.

But it’s also 12 feet and 2,000 pounds of muscle. It can be faster than the fastest human that ever lived and has horns 2 feet long. It’s a beast and can make the prairies sound like thunder if it wants to.

That’s a good comparison to what the 2023 Chevy Silverado ZR2 Bison aims to do. It’s probably an excellent family truck like the Silverado it’s based on. But it will be capable of much more when awakened.

Chevrolet has yet to build a true rival to high-performance supertrucks like the Ford F-150 Raptor or the Ram TRX. It may never choose to do so. But it gets closer year after year. In 2023, Chevrolet returns to the practice of naming herd animals (we miss you, Impala) for an off-road-oriented full-size truck inspired by North America’s terror cow.

Chevy developed the Silverado ZR2 Bison 2023 with help from American Expedition Vehicles off-road tuner shop. So far we only have to wait 30 seconds for the truck video posted on YouTube under the tagline ‘Get ready to roam’.

We have no idea what the Bison will cost. We should note that there is a Chevy Colorado Bison. It orders a premium of nearly $25,000 on the Colorado base. If that’s a guideline, a Silverado Bison could be a nearly $60,000 proposal.

It wears a reshaped bumper that should give the truck a sharper approach angle than the stock Silverado, with unique fog lights in the corners. In the teaser video, the camera goes under the truck and shows the front and rear skid plates that look hefty enough for almost any rock-crawling task.

The camera pulls up to reveal a two-tone tailgate with Chevy’s six-position Multi-Flex tailgate.

Other details will have to wait. The video ends with the promise, “Coming this summer.”