FCA had long been aware of a malfunction that caused water to enter some of its vehicles and cause a bad odor and mold, but never told customers, a new class action lawsuit alleges.

Plaintiff Effie Johnson Norman filed the class action lawsuit against FCA US, LLC in a Michigan federal court on June 22 for violation of federal warranty laws.

She wants to represent anyone who has purchased or leased a Ram 1500 vehicle that was sold with a defect that allegedly allowed water into the cabin, foul odors, mold or mildew, electrical system disruption, and air bag contamination. the rear cabin.

She says the cars aren’t sealed enough, allowing water to seep into the rear cabin.

The water destroys the vehicles’ interiors, leaving permanent stains, foul odors, mold and mildew, and fouling and contaminating the airbag and propellant in the rear cabin, Norman says.

She says the defect could even short-circuit the vehicles’ electrical systems, such as the push-to-start ignition system, locks, windows and lights.

FCA reportedly knew about the defect

Norman says FCA has been aware of the defect since 2016 based on a flurry of complaints and warranty claims.

“Nevertheless, FCA never disclosed the Water Intrusion Defect; rather, it actively hides it.”

FCA is also accused of failing to recall the vehicles or extend their warranties, leading to significant out-of-pocket costs for customers.

She aims to represent a nationwide class of Ram 1500 owners and an Alabama subclass.

The news comes after more than 370,000 Dodge and Ram vehicles were recalled because their Electronic Stability Control (ESC) warning lights may not illuminate even if there is a problem.

Have you also had this problem in your car? Let us know in the comments!

The Ram 1500 Class Action Lawsuit is Effie Johnson Norman, v. FCA US, LLCCase No. 2:22-cv-11393-TGB-CI in the US District Court Eastern District of Michigan. 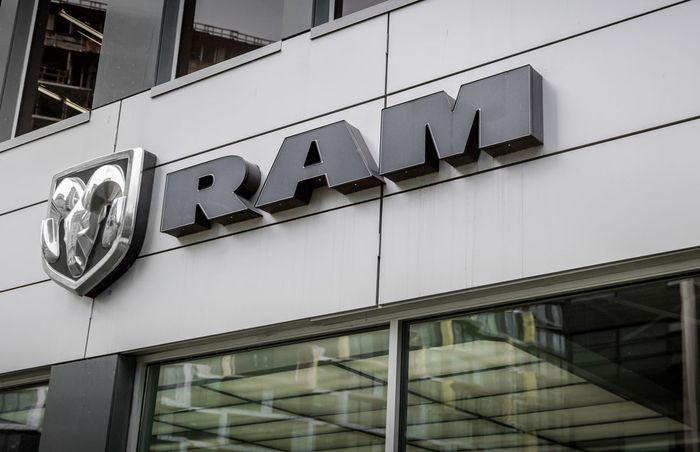