Ford has issued a new recall for more than 100,000 U.S. hybrid vehicles due to fire risks and has expanded an earlier recall following a series of under-hood fires.

Ford said in the event of an engine failure, a significant amount of engine oil and fuel vapor could be released, which could build up near ignition sources and potentially start a fire under the hood.

Dealers will modify the engine underguard and active grille shutter to address safety concerns. There have been no accidents or injuries associated with the recalled vehicle to date, the company said, and customers will not have to park the hybrid vehicles outside as with other recalls.

The company is not currently facing any legal action over the recall, but Top Class Actions is closely following the recalls as they sometimes end in class action lawsuits.

Meanwhile, Ford is different expanding its recall 2021 Ford Expedition and Lincoln Navigator SUVs for under-hood fire risks by an additional 27,000 vehicles after five additional fires were reported, bringing the total to 21 fires.

In May, Ford recalled 39,000 2021 Ford Expedition and Lincoln Navigator SUVs after a spate of fires under the hood in the vehicles that have already injured one person. a 9 july update from Ford is now expanding this pool to 66,221 cars built between July 27, 2020 and August 31, 2021.

The automaker still advises customers to park those vehicles outside and away from structures until repairs are completed.

“Ford believes the cause of these vehicle fires can be traced to a change of manufacturing location by a supplier during the COVID-19 pandemic,” the Ford recall reads. “Printed circuit boards manufactured at this facility are uniquely prone to short-circuiting at high currents and were supplied to Ford and installed in Expedition and Navigator SUVs manufactured during the recall period.”

Ford said parts for the repair are expected to be available in early September. Customers will be notified via FordPass.

Earlier this month, Ford recalled over 63,000 Broncos and Rangers.

Have you been affected by any of these Ford recalls? Let us know in the comments! 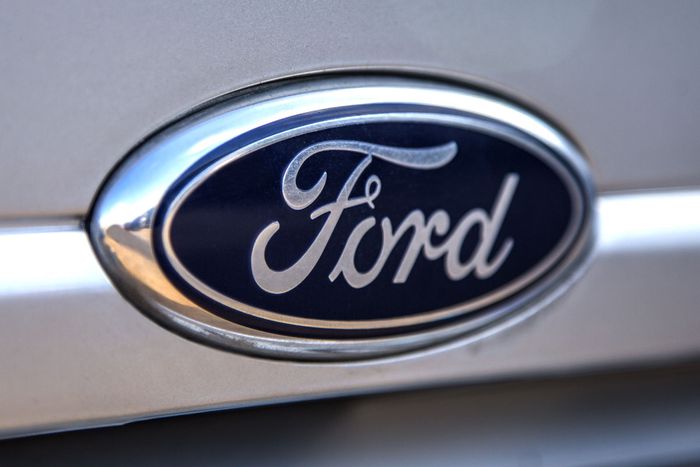