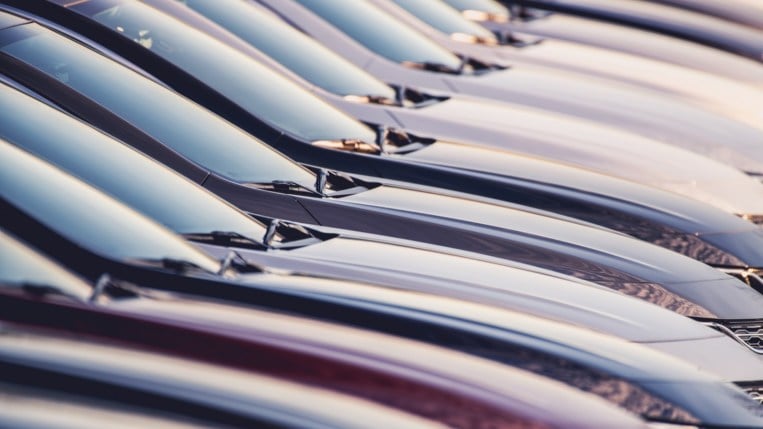 The price of the average used car rose last month, but there are already signs that the peak will be short-lived.

The average used car in America sold for $28,219 in July. That was an increase after several months of declines. The growth came even as the nationwide used car supply remained stable from month to month. In a year of high inflation, that seemed like bad news.

But the news is already moderating. The prices dealers pay for the used cars they sell later fell 3.6% in the first half of August.

The Manheim Used Vehicle Value Index tracks the prices dealers pay for used cars at auction. It is a product of Kelley Blue Book, parent company Cox Automotive. The index shows prices 6.6% higher than a year ago, but on last month’s decline.

Cox Automotive analysts say that “the latest trends in key indicators suggest that wholesale used vehicle values ​​will decline in the second half of the month.”

SUVs and pickups saw their auction prices fall the most. Minivans fell less – probably a function of the thin supply. Compact cars also saw their prices drop little, probably due to increased demand, as gas prices have risen this year.

The available range of used cars is improving. Dealers measure their supply of cars available for sale in a measure called “inventory days” – how long it would take to sell cars at the current sales rate if they couldn’t acquire new inventory. As of August 15, the national supply was eight days higher than a year ago.

However, car buyers have little confidence in the near future. Cox Automotive reports: “Consumers’ opinion on vehicle purchase terms fell “in early August,” as opinions on both prices and interest rates deteriorated. The only time consumers felt worse about car loan interest rates than they do now was in 1980-1982.