According to a new report, fuel prices are not only falling, but could fall significantly further in the near future. As Labor Day marks the end of the traditional driving season, the country has already seen a dramatic drop in fuel prices. Here’s what to keep an eye out for in the coming weeks and months.

In June, the national average fuel price was $5.02 per gallon. However, that number has been declining for more than two months and CNBC reports that it expects the trend to continue. As of Monday, the average price at the pump across the country was $3.79 a gallon.

Patrick DeHann, GasBuddy’s chief of petroleum analysis, says the decline “will continue for now.” In fact, he believes much lower prices are within reach. “I’m hopeful we can hit $3.49 between Halloween and Thanksgiving…I still think we could see some states drop below $3 by the end of the year, if not sooner, mainly Oklahoma, Texas,” he said.

If prices really fell that low, it would be the first time since February of this year. The national average has not plunged below $3 since May 2021. Southern states benefit from significant refining capacity in the Gulf Coast region. At the same time, other states, such as California, saw prices rise slightly on Friday. Ultimately, a slowdown in demand, itself a result of higher fuel prices, has partly led to lower prices across the country.

The drop in fuel prices could have the opposite effect on the prices of some used vehicles. Earlier in the year, as gas prices rose, large SUVs and trucks on the used market saw a drop in value. The rest of the used car market has continued to thrive, so only time will tell if less fuel efficient vehicles see an increase in value.

At the same time, it is likely that this interruption of expensive fuel is only temporary. An unexpected increase in oil prices or a natural disaster, such as a hurricane in the Gulf Coast, can lead to much higher gas prices. For now, consumers can enjoy the lower prices while we wait for what the future holds. 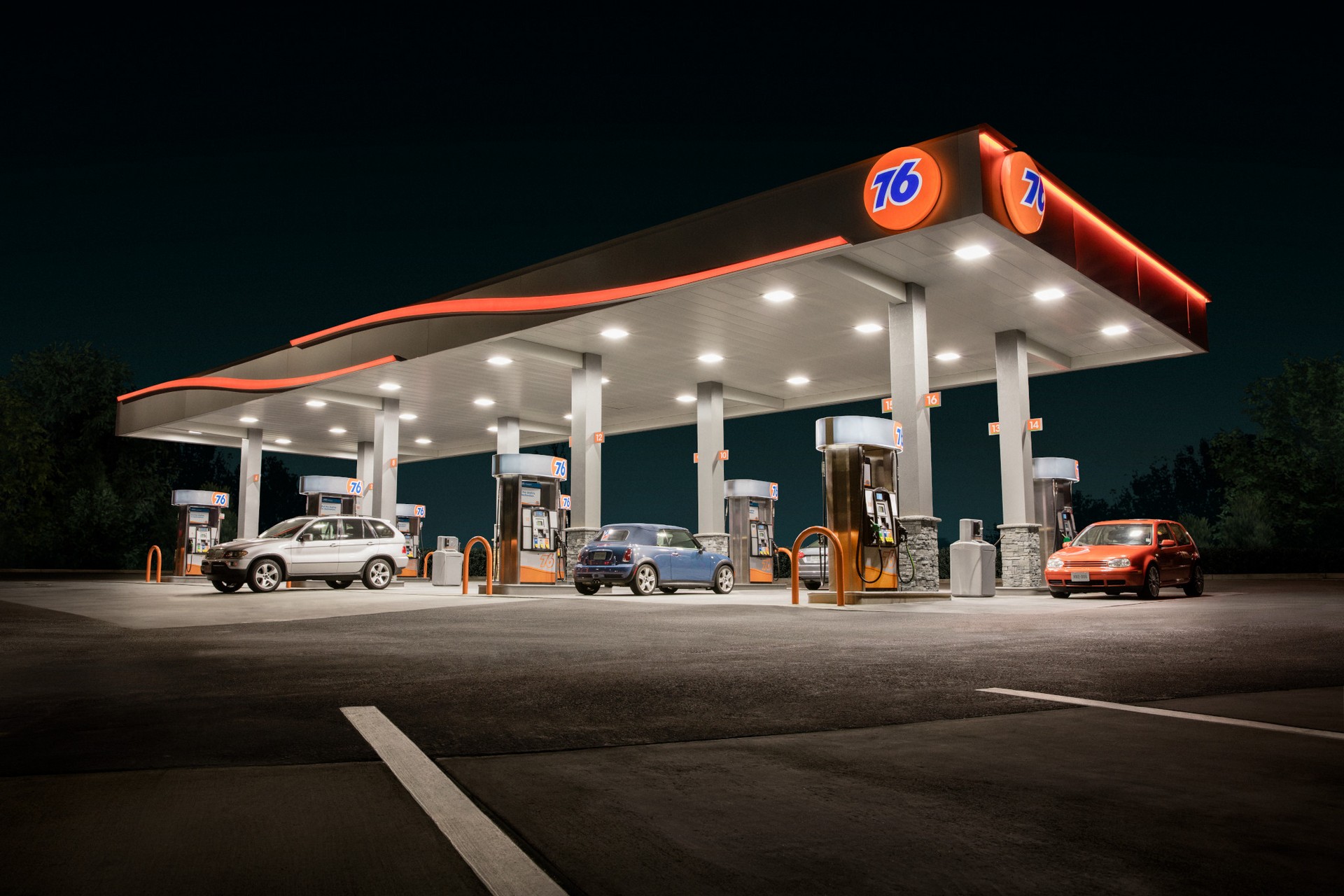