GTA Online offers nearly 700 operational vehicles for players to choose from. These include planes, boats, tanks, trucks, cars and much more. Cars make up the majority of vehicles in the game and are further classified into supercars, sports classics, SUVs, off-road, etc.

The Benefactor BR8 is an Open Wheel car in GTA Online, on sale this week. The Beast is on offer at a 30% discount and players can get their hands on it for just $2.3 million. As an added incentive, Open Wheel Races are also offering double rewards this week. This is a great time for GTA Online players to save some money and earn some money too.

Is the Benefactor BR8 the best open wheel car in GTA Online?

Benfactor BR8 has been added to GTA Online through the 2020 Los Santos Summer Special Update. The car is inspired by the famous 2011 Red Bull RB7 and 2009 Red Bull RB5. Originally, the track star was available for $3.4 million from Legendary Motorsport , but this week’s update brought a 30% discount on the cost.

The car is designed to be aerodynamically efficient. It has large wings on the front and back. The side air intakes on either side of the driver further improve the car’s performance. The vehicle is equipped with a Kinetic Energy Recovery System (KERS), as can also be seen on the Principe Lectro and the Dinka Vindicator.

The BR8’s KERS boost lasts about four seconds and takes six seconds to fill up again. The boost gauge will begin to fill as soon as the speed begins to drop. However, if you stop or reverse the car, it will not charge. 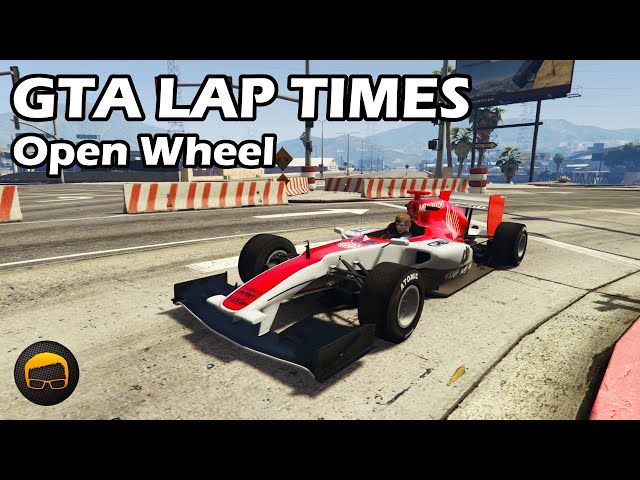 The BR8 can hit blistering speeds of 121 mph and also has a lap time of 0:54.788. These figures come from the tests carried out by the famous GTA car enthusiast Broughy 1322. The BR8 (mid-downforce) tops both the top speed and the lap time lists.

BR8 is not a car worth taking to auto meetings as it doesn’t have too many cosmetic customization options. It’s a race car through and through, and the performance upgrades make it the best on the track. There is a special option in the preset brakes (superbrakes), which is necessary for cars like the BR8, to turn on a dime after reaching breathtaking speeds.

This is also not a car to roam free to, and its absence on the streets of Los Santos makes that pretty clear. The city’s rolling roads make driving this car a nightmare. Since they are open-wheeled ultralight cars, they tend to trap air very easily. This car is for dominating open wheel races from start to finish.

The open wheel races in GTA Online are very well made and also have a pit stop. These are necessary stops to change tires and repair damage to the car during a race. Due to the extreme speeds of the cars, the tires wear out quite quickly. Open-wheeled cars are built to be lightweight for more speed, making them quite easy to damage.

The Benefactor BR8 has been at the top since its release and it doesn’t look like it will find a spot anytime soon. It beats the runner-up (lap time) by over a second and a half, which is huge as far as races are concerned.