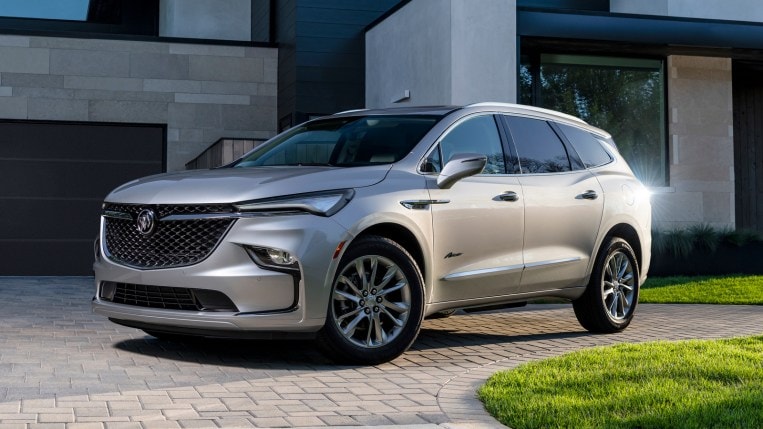 New car owners face more problems in the first 90 days of ownership than ever before.

Buick took first place in the JD Power Initial Quality Study 2022, but the headline isn’t the winner this year. It is a general jump in the number of complaints. Nearly every brand underperformed in 2022 than in 2021. This year’s cars showed the worst overall initial quality in the history of the study.

The study, which is in its 36th year, asks new car owners to report problems with their vehicles within the first 90 days of ownership. The numbers have been falling in recent years. Last year, the industry average was 162 owner complaints per 100 vehicles. In 2020, that number was 166.

An outlier due to a bad year, or a sign of things to come?

On the one hand, the number can show that 2022 is an outlier. In the past year, auto plants have faced COVID-19-related plant closures, repeated supply chain problems and a global shortage of microchips, prompting automakers to immediately add and remove features to keep the lines moving.

On the other hand, it could be a sign of an industry-wide problem. Every engineer knows that more complex machines have more potential points of failure. Today’s cars are becoming more and more complex.

Infotainment systems caused more complaints than any other feature. The most common complaint? Problems connecting to Apple Carplay or Android Auto.

Most brands have slipped

Twenty-five of the 33 brands surveyed saw their scores get worse this year. General Motors’ quality control team seems to have done their best to weather the many crises of 2022. All four US brands – Buick, Chevrolet, GMC and Cadillac – improved their scores from 2021. BMW, Mercedes-Benz, Land Rover and Audi also saw improvement.

Every other automaker had reported more problems in 2022 than in 2021, the report said.

Electric vehicles (EVs) underperformed gas-powered models in the study. EVs had an average of 240 complaints per 100 vehicles, plug-in hybrid vehicles had 239 and gas cars an average of 175.

Those numbers are complicated by the fact that Tesla vehicles were not included in the study. Fully 75% of EVs sold in the US in the past quarter were Tesla products.

Several states require automakers to provide consent before JD Power can use their data. Tesla chose not to participate. JD Power released unofficial numbers based on the data from states that don’t require approval from the automaker, but didn’t rank the brand because the data was incomplete.

*Tesla has not provided complete details. It was given an unofficial score of 226 based on the limited data available.