Automakers around the world are struggling to make enough vehicles to meet demand, but the challenge is even greater with Lucid. Not only is it a fledgling electric vehicle company in the early stages of development, but now a slew of outgoing top executives may be on the cusp of limiting production even more.

In August, CEO Peter Rawlinson admitted during the company’s earnings call that the brand hadn’t scaled up production as it had hoped. “We found that our logistical constraints prevented us from scaling meaningfully in the past quarter,” he said. Part of the solution is to bring logistics in-house.

Rawlinson specifically said: “We have made an important decision to bring our logistics operations in-house. We have hired key people for the executive team and we have restructured our logistics and manufacturing organizations accordingly.” We do not know whether he knew about the executives who left the house at the time.

According to a new report from Business Insider, six executives from Lucid’s production department have left in the past few weeks. The list is extensive and broad in scope. It includes the following people and functions.

While some of these departures have not yet been publicly confirmed, Business Insider says it has reviewed documents confirming the departures of the above individuals. A current Lucid employee told Insider that moving logistics in-house resulted in a workplace where “the whole energy changed.” The same person would go on to say that “They absolutely had to rearrange everything and do what they’re doing now.”

Whether it helps Lucid reach its final target of 6,000 to 7,000 total units produced this year, we’ll have to wait and see. During the first half of the year, it was only able to build 1,405 vehicles. While the new guideline falls far short of the original 20,000 units suggested at the start of the year, 6,000 to 7,000 would still prove it’s making progress compared to the first half of the year. 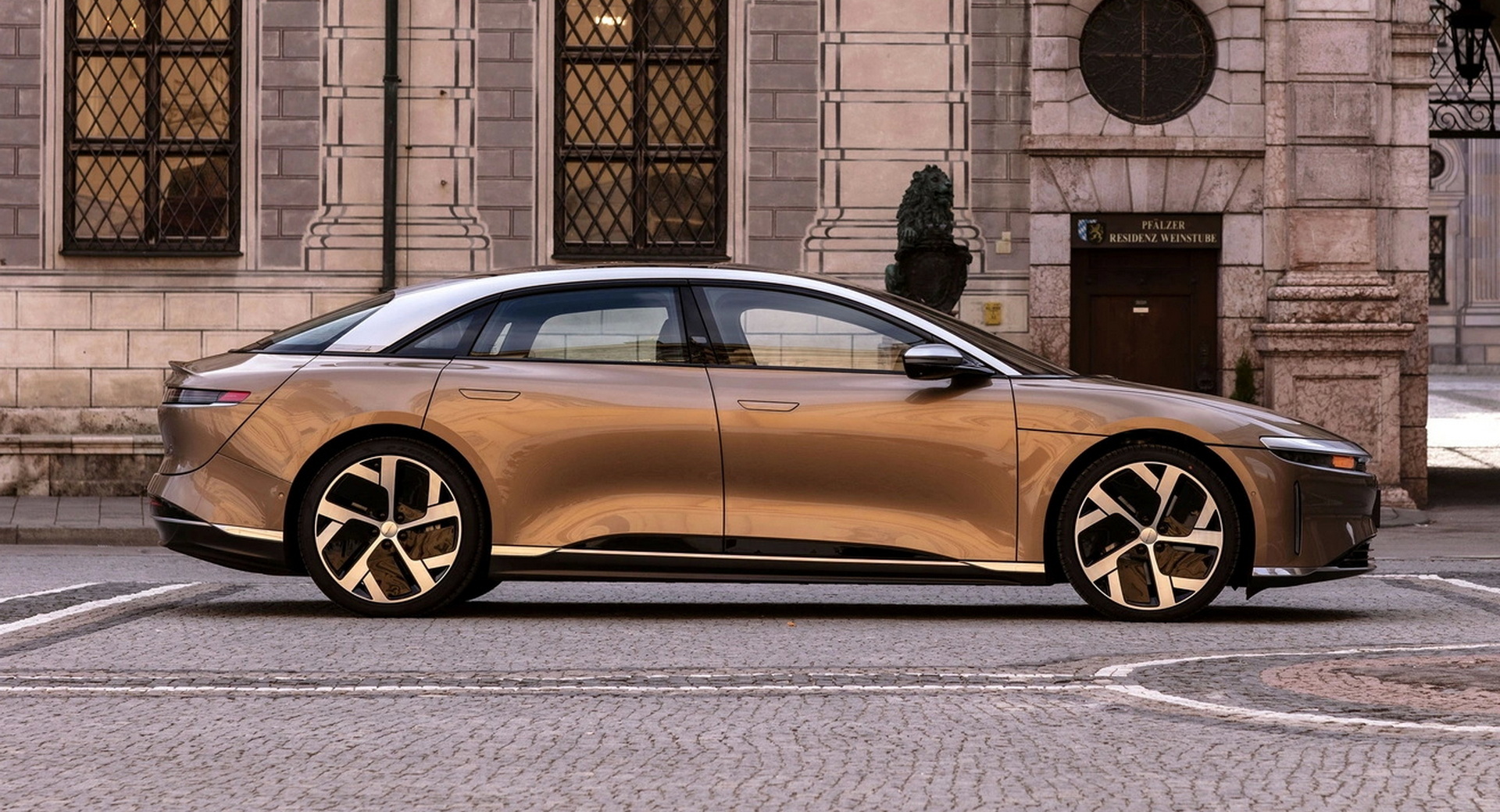