• After a delayed start due to heavy rain, we got a great launch off the line as Lando jumped in front of Alonso and jumped to fifth place, while Daniel took three places from 16th to 13th
• Lando and Daniel maintained their positions after a safety car on lap eight, which was deployed following a collision between Zhou and Latifi that left the Alfa Romeo on track
• Daniel was promoted to the points when Alonso stopped from fifth on lap 21, creating a virtual safety car
• Lando took fourth place from Hamilton when the Mercedes driver hit the wall in front of him
• Lando and Daniel were promoted to third and fifth place respectively, as the drivers ahead of them chose to pit
• A second safety car was needed to clear Tsunoda’s stricken Alpha Tauri and this gave us the chance to enter the pits. Lando switched to Mediums and returned in third and Daniel took on Softs and returned in sixth
• Verstappen made a bold move on Lando for fourth, but the Red Bull locked up and ran wide, coming back in eighth, while Daniel was fifth
• Lando tried to chase a podium in the remaining laps but couldn’t get past Sainz . come

“A very good day, with both cars in the top five. It was a tough race, especially with the conditions, but the whole team did a great job today. We scored a lot of points, which was so important for the Constructors’ Championship. Well done from all the team. I’m very happy.” 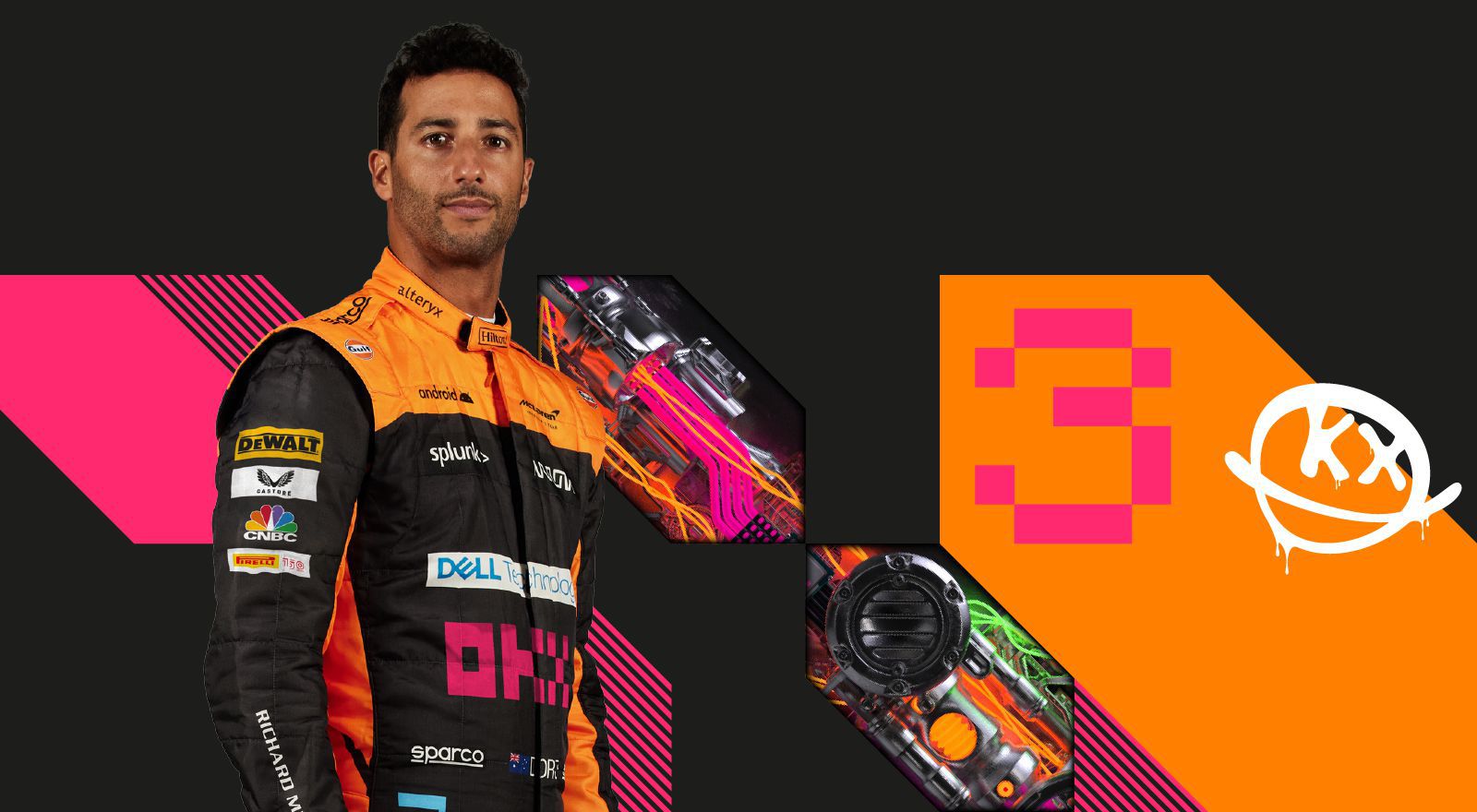 “I am very happy. I haven’t had a top five all year, so I’m really happy about that. I feel like some things went in our favor today, but I also think we were very patient and mature. It was very tempting to jump on a slick and try to be a hero in the position we were in, but I think we were just sensible, bid our time and that clearly gave a shot with other cars, and then a safety car. I’m very happy that the first lap was good and we took some positions there as well. So we did everything right. We maximized a top five and it was a big one for the team in the Constructors’ Championship so everyone has a smile on their face. ” 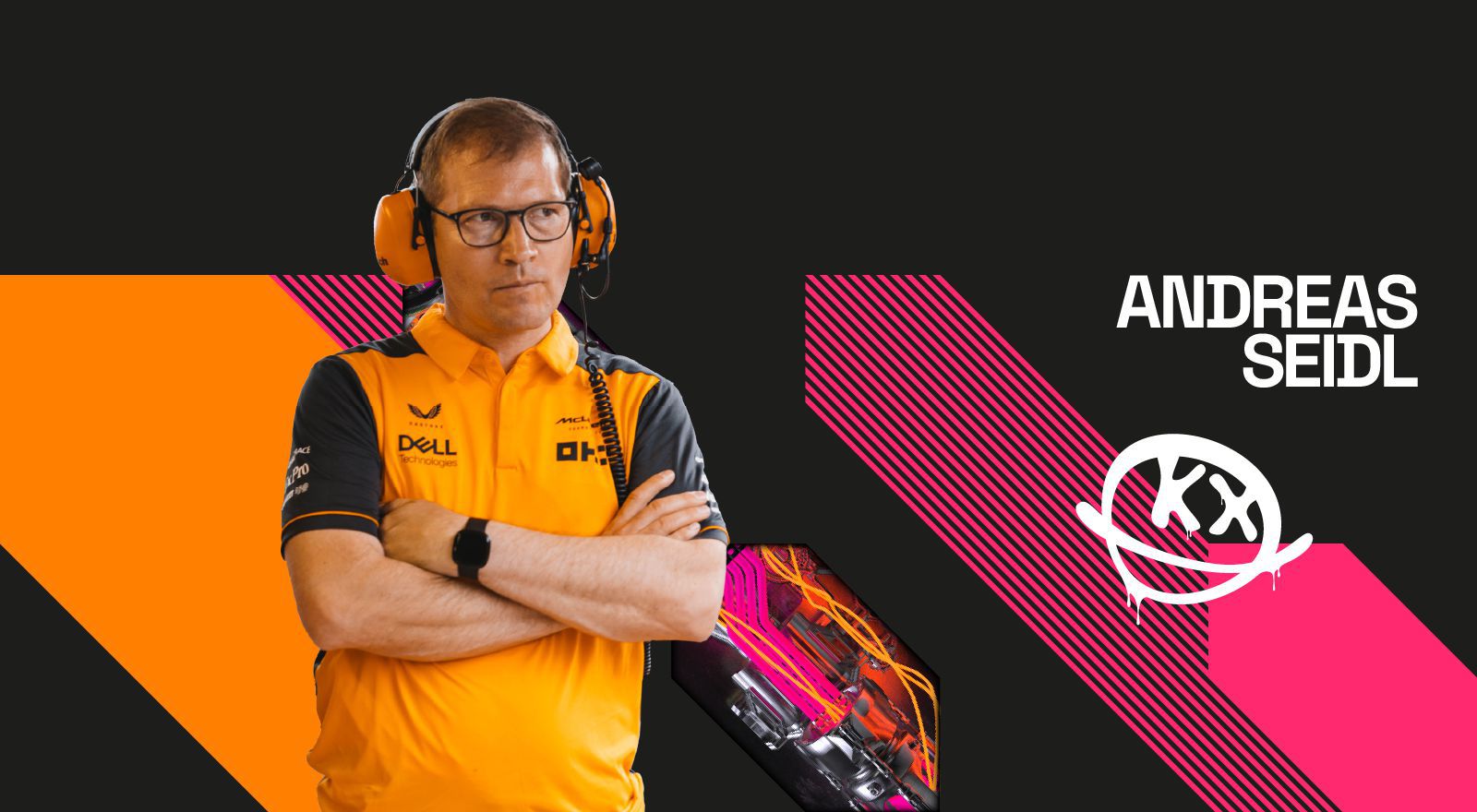 “Twenty-two points. Back in the game! Thanks to all the team for delivering an excellent result this weekend, in hot, humid conditions here at the Singapore track, back at the MTC and our colleagues at Mercedes HPP. Daniel and Lando Both had great rides today in difficult conditions, they didn’t misalign a wheel on a day when many of their colleagues took off – but they also benefited from great teamwork and clear communication from their strategists, engineers and the pit crew, who again performed.

“We made the right decisions today when it was very difficult to judge the best course of action. Although we were in a good position early in the race, under these conditions and especially on this track it is always tempting to start early. jump, switch to the slicks and get our hands on even more. We had patience, two reliable cars and solid pit stops, all of which were crucial factors in today’s result. Special mention to Daniel – going from P16 to P5 is a great Both he and everyone on his side of the garage have worked so hard and shown such commitment this year, it makes me very happy to see his best result of the season so far.

“Besides the result, the upgrade we performed on Lando’s car worked as we expected, which is a big plus. We look forward to installing it on both cars in Japan.

“We don’t get carried away by the result today. It’s good to be back in P4 in the Constructors’ Championship, but we’re in a tough competition with a very strong Alpine team. We will keep our heads down and keep working hard until the last lap in Abu Dhabi… but first, Suzuka!”

Despite a time difference of seven hours, we work according to BST time in Singapore. Here’s How We Manage It

“Difficult, challenging, but very happy with how today went”

Your briefing for the Singapore Grand Prix

McLaren Plus is our free fan loyalty program, bringing McLaren fans closer to the team with the most inclusive, rewarding and accessible fan programs in motorsport.

Sign up now, or current members can change their details in the form below if necessary.