During the same period, Mercedes-Maybach delivered 4,400 vehicles, achieving its best sales ever.

The flagship Mercedes-Benz S-Class had its highest sales ever in the second quarter, with 21,700 delivered.

Mercedes-Benz delivered 490,000 passenger cars (-16%) between April and June as customer demand in all regions and segments remained strong, especially for high-end luxury and electric vehicles. 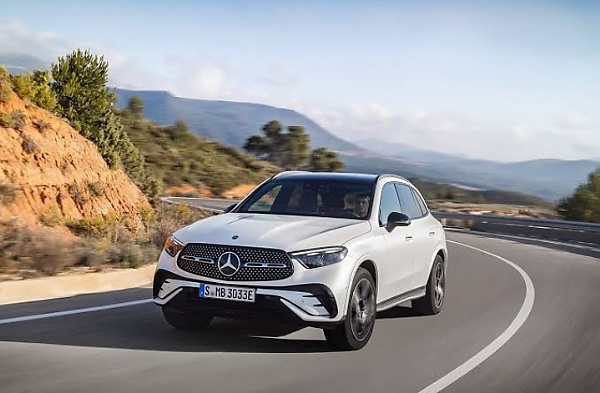 “Customer demand remains high. This is an honor and obligation for us. We are doing everything we can to meet customer expectations, despite the current supply constraints,” said Britta Seeger, Member of the Executive Board of Mercedes-Benz Group AG and responsible for Mercedes-Benz Cars Marketing and Sales.

“The electric boom is gaining momentum: sales of our all-electric vehicles increased by more than 90% in the second quarter and as much as 134% in the first half of 2022. It shows that we offer attractive electric vehicles that our customers want. “ 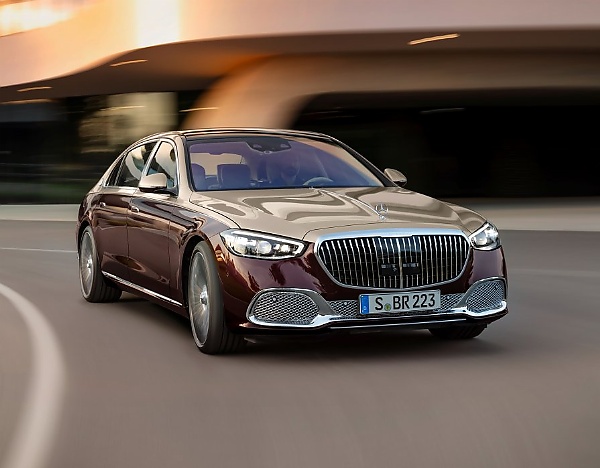 Sales of the top-end luxury class, including the Mercedes-AMG, Mercedes-Maybach, G-Class, S-Class, GLS and EQS, reached 71,900 units (-16%) in the second quarter.

During the same period, Mercedes-Maybach and flagship S-Class achieved their best ever sales for a second quarter after the delivery of 4,400 (+25%) and 21,700 vehicles respectively. EQS deliveries also reached 8,500 vehicles in the first half. 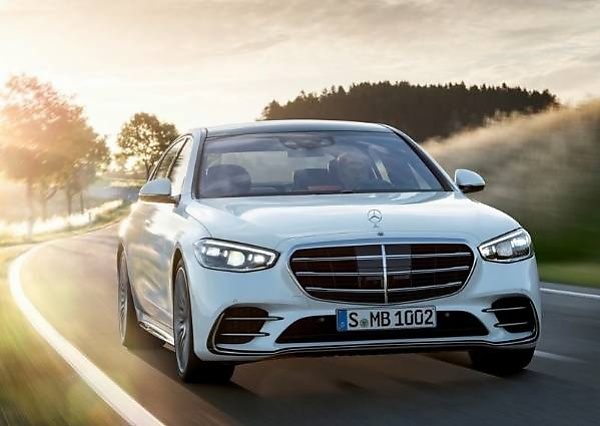 Deliveries of the Mercedes-Benz EQA increased by more than 50% to 7,000 and the all-electric EQB posted a very strong quarter with 5,500 sales worldwide.