The recall notice was posted on the National Highway Traffic Safety Administration website on Aug. 30.

The caps covering the horizontal adjusting screws of the low beam head are missing, which could cause the headlights to be misadjusted, according to the Porsche recall.

Improperly adjusted headlights may not illuminate the road properly and could dazzle oncoming traffic, increasing the risk of an accident, the company says.

Drivers can look here if their particular vehicle is affected.

Porsche says it does not expect the defect to cause problems for many customers.

“However, it is possible that someone accidentally adjusts the horizontal adjustment mechanism of the lower beam to an incorrect setting,” the Porsche recall states. “Incorrect horizontal aiming can dazzle other drivers or reduce the driver’s view. This can increase the risk of a crash.”

The company is not currently facing legal action over the recall, but Top Class Actions is closely following the recalls as they sometimes end in class action lawsuits.

Dealers will inspect the headlights for sealing caps and fit missing caps free of charge if necessary. They will send owner notification letters on October 29, 2022.

In related Porsche news, in July, Porsche agreed to make a class action lawsuit settlement worth at least $80 million to resolve claims that its gasoline sports cars are being marketed with misleading fuel economy ratings.

Do you have any of the recalled Porsche vehicles? Let us know your experience in the comments! 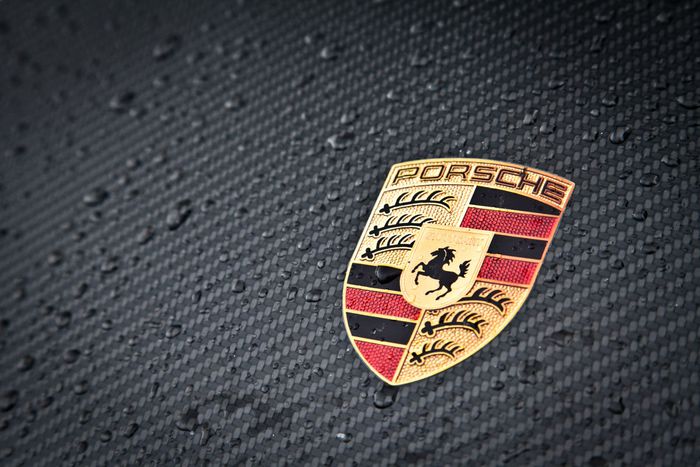 Toyota, GM and other automakers to recall vehicles in August over safety concerns

Porsche recall announced for cars, SUVs due to defective headlights

Abbott recall announced for Similac formula due to packaging defect

Top recalls for the week of 8/29 include Whole Foods dressing, Target cookies