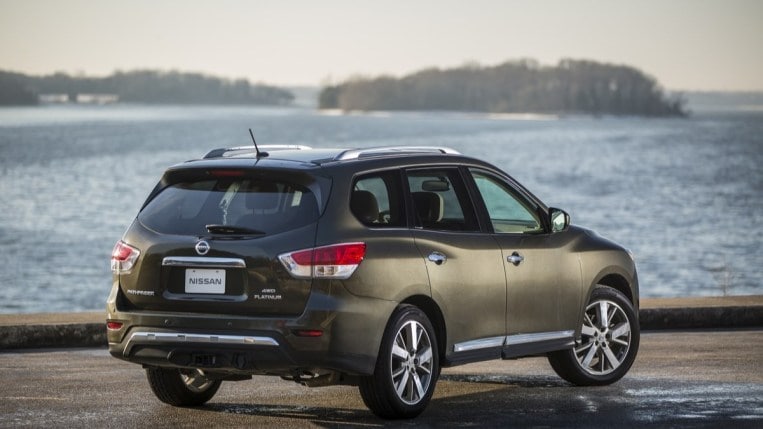 Nissan has recalled approximately 322,000 Pathfinder SUVs from the 2013-2016 model years due to the risk that their hoods could open while driving. But the problem is not as scary as it sounds.

2013-2016 Pathfinders, Nissan says, used a secondary locking design that can fail if dust and grime from years of driving build up.

In documents filed with the Federal Government’s Auto Safety Agency, Nissan explains: “If the primary hood latch is accidentally released or the hood is not closed properly after engine service, the secondary hood latch may not keep the hood closed as designed.” while the vehicle is in motion.” The hood can then open while driving, obscuring the driver’s view.

Nissan believes only 0.44% of 2013-2016 Pathfinders have the problem. But dealers have to inspect them all to find them.

Dealers will inspect the secondary hood latch. If it works properly, they will clean and lubricate it to keep it functional. If it is jammed they will replace it with “a new similar part”. If you own a Pathfinder and your dealer replaces your secondary hood latch with a copy of the design that caused this problem, we recommend cleaning and lubricating it yourself once a year just to be safe.

Automakers are recalling many cars to fix safety flaws, sometimes more than once. They try to reach every owner to ask them to bring the vehicle in for repair, but rarely reach all of them. Millions of vehicles on US roads need free recalls. To find out if your car is one of them, check out the simple VIN tool in our recall center.