Do you know which car manufacturer sells the most cars and trucks? Or which ones rake in the most revenue? Or who is the most profitable? It’s hard to keep up these days, so let’s go through the latest list.

Toyota tops the list of who makes the most cars. It is number one in the world. It sold nearly 10.5 million vehicles in 2021, more than anyone else.

Next up is the Volkswagen group, which has more brands than you can put a stop to. There is of course Volkswagen, but also Audi, Porsche, SEAT, Škoda, Bentley, Bugatti, Ducati and Lamborghini. They sold a total of 8.8 million vehicles.

In third place is the Renault-Nissan-Mitsubishi Alliance. Added up all their sales and they delivered 7.8 million vehicles to customers, which is a formidable number. But remember, the Alliance is just that, an alliance. It’s not a business. It does not publish an annual report. I actually didn’t even want to include it on this list, but because so many people wonder how it stacks up against everyone else, it made it off the list.

Fourth place goes to the Hyundai Group, which includes Hyundai, Kia and Genesis. Together they sold 6.6 million vehicles, which is a lot. Despite being the fourth largest automaker in the world, Hyundai doesn’t make a lot of money, as you’ll soon see.

Fifth place goes to General Motors with nearly 6.3 million vehicles, followed by Stellantis with 6.1 million. Honda (4.1 million) is ahead of Ford (3.9 million) and BMW (2.5 million) and Mercedes-Benz (2.0 million) round out the top 10.

Measuring car sales is one way of ranking the world’s car manufacturers. Now let’s look at the top line: how much revenue each company generates each year. After all, some companies focus on expensive cars, so even if they don’t sell that many, they can bring in a lot of revenue.

While Toyota is number one in the world in terms of sales, it drops to number two in revenue ($253 billion). And Volkswagen ($276 billion), which was in second place, moves up to number one.

Then, about $100 billion behind them both, comes a middle group, led by Stellantis ($167 billion), who is now the world’s third largest auto company by this measure.

Hyundai ($96 billion), which ranked fourth in the world by number of cars sold, is only eighth in sales. And Tesla ($54 billion) outperformed Renault ($51 billion), even though Renault sold 1.6 million more cars than Tesla. Tesla isn’t even that far behind Nissan ($66 billion) and with two new assembly plants coming into operation in Austin, Texas and Berlin, Tesla should easily surpass Nissan’s revenue before 2022 is over.

Now to the win. Who makes the most money? 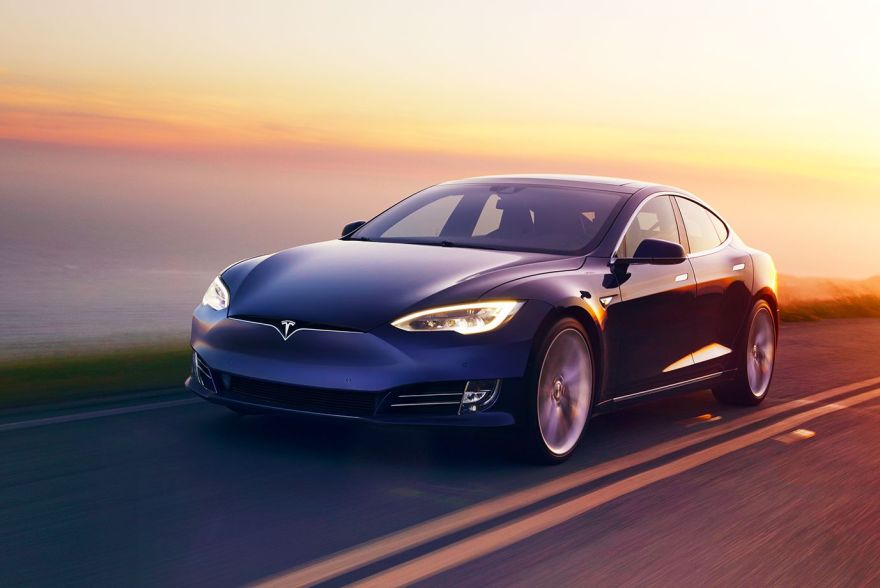 Tesla was only behind Mercedes-Benz in unit profit in 2021.

Mercedes-Benz was the most profitable auto company last year, with a net profit of nearly $26 billion. But last year, Mercedes spun off its heavy truck business, posting that as a $12.3 billion profit. That’s a one-time windfall that won’t happen again. So if you take that away, Mercedes would move to sixth.

In second place is Toyota, with a tidy net profit of more than $19 billion, and Ford is just behind with $17.9 billion. But last year, Ford increased its profits with a one-time windfall from Rivian stock worth more than $8 billion. Take that out and Ford would go from third to seventh.

Next up is Stellantis, who put $14.5 billion on the bottom line. Not bad for a merger of three car companies that officially only got off the ground at the beginning of last year.

Tesla ($5.5 billion) was the world’s eighth most profitable auto company in the world, which is astonishing for a company that only had two assembly plants last year. Even more amazingly, Tesla was more profitable than Honda ($4.9 billion) or Hyundai ($4.6 billion), even though they sold millions more vehicles than it did.

Okay, so now we’ve looked at revenue, revenue, and net profit. One more category to go. Who made the most profit on every car sold? This is my favorite category because it’s a good measure of overall business efficiency, and the results here are fascinating.

Mercedes made the most profit per unit: $5,909 on average for each vehicle sold. And that includes taking away that big profit it made from selling its heavy truck business.

Then comes the first of the full-line mass-market companies. Ford is in fourth place at $2,463, and that includes stripping that big one-time gain from the Rivian stock. Stellantis, at $2,372, isn’t too far behind Ford.

Then we get to VW ($1,914) and Toyota ($1,839) which are pretty close together in sixth and seventh place. What I find so interesting is that this is an industry where production scale should lead to the lowest costs and the highest profits. The same goes for vertical integration. Everyone says it’s more profitable to make things in-house. But here we have the two companies with the highest production volumes, which are the most vertically integrated of the traditional auto companies, and yet the numbers show that they really aren’t more profitable because of that. 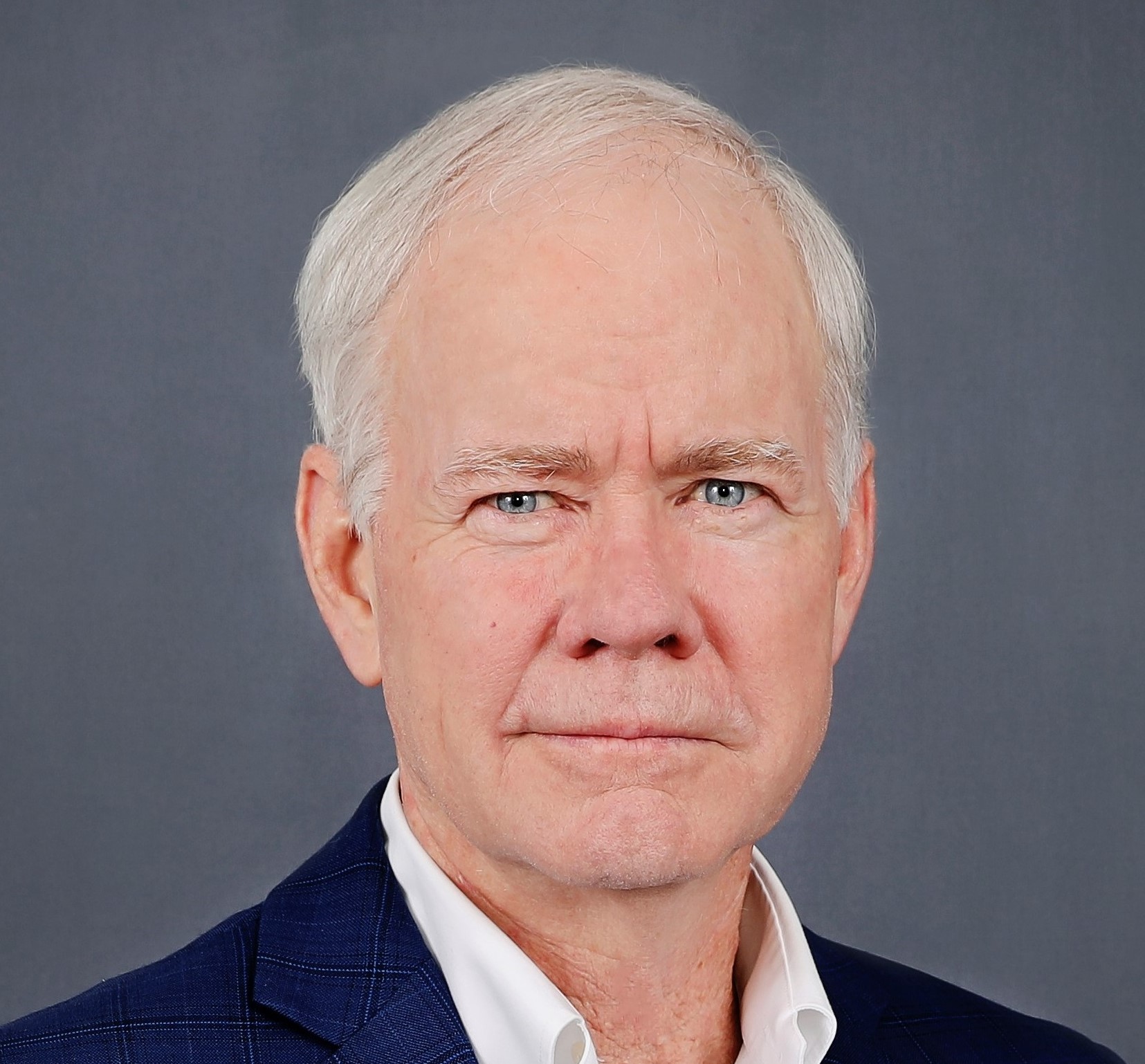 General Motors ($1,581) is in eighth place and probably so far down the list because it sells many low-margin cars in South America and China. That popular Wuling Hong Guang Mini EV that costs less than $5,000 can’t hold a lot of margin.

Honda ($1,197) is in ninth place and it is surprising to see that Hyundai makes only $703 profit on every car sold. It should also make a lot of low-margin cars.

So there you have it. How the top 10 automakers stack up against each other in four different categories, at least in this snapshot. No doubt the results will look different in a year.

By the way, I made a video version of this, which you can find here: https://www.youtube.com/watch?v=ZoF741Lw954&list=PLafZoc3Wqm-BdzkdfXoWgUm2kEaPwOsr1&index=7

John McElroy (picture above, left) is editor-in-chief of Blue Sky Productions and producer of “Autoline Detroit” for WTVS-Channel 56, Detroit.