If you’re looking for an electrified model or just a premium offering, there are plenty of new cars to choose from this quarter

The automotive world never rests and the next quarter of 2022 will be just as busy, if not busier, than the last. Many new vehicles expected or planned between April and June will come from premium segments, including hybrids and EVs. Here are the top cars to look out for over the next three months: 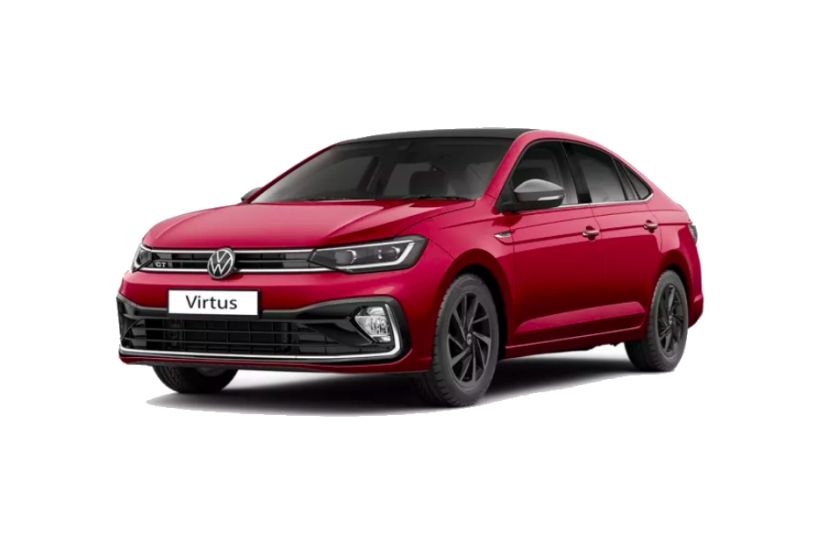 The Virtus will be Volkswagen’s main focus this year as a replacement for the Vento. It has already premiered, detailed and production has begun. The carmaker has already opened pre-orders and prices will be revealed in May. It shares its mechanics and underpinnings with the Skoda Slavia, so it gets the same 1-litre TSI and 1.5-litre TSI turbo petrol engines. Like the Taigun, the Virtus will be split into two wide trim levels: Dynamic Line and Performance Line (GT), the latter being offered only with the 150PS engine, mated to the 7-speed DSG. In terms of features, it gets a 10-inch touchscreen infotainment system, 8-inch digital driver display, ventilated front seats and a sliding roof. 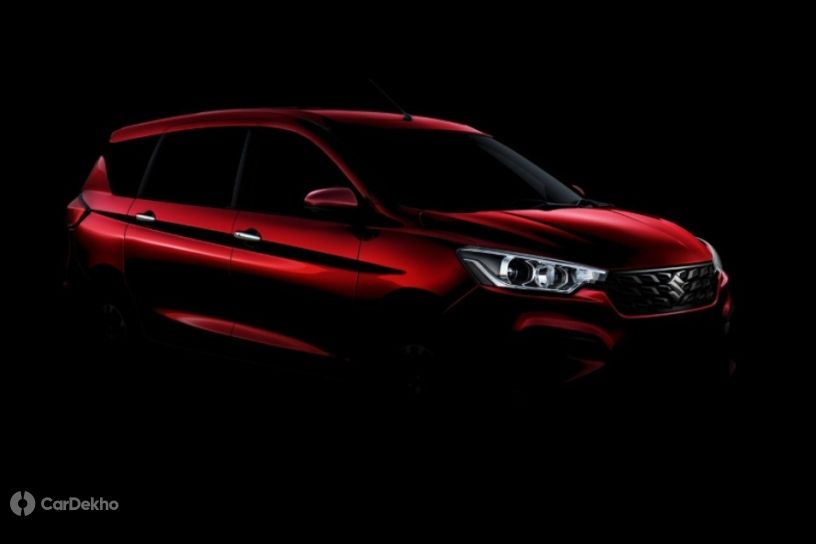 Maruti has quite a long list of models coming out this year and the next ones will be the updated MPVs. It has given both the XL6 and Ertiga a refresh through minor cosmetic tweaks and updated feature sets such as six airbags. As a premium model, the XL6 is expected to receive some of the new features that Maruti debuted on the 2022 Baleno, such as the 9-inch touchscreen infotainment system and the new MID in the instrument cluster. They get an updated 1.5-litre petrol engine with a new 6-speed AT and paddle shifters to replace the current 4-speed AT.

The other Maruti model expected to be introduced in the coming months is the updated version of the S-Cross crossover. It will only be a mild refresher, as Maruti is working on an all-new SUV to rival those of Hyundai Creta and Kia Seltos. The new S-Cross is expected to receive similar feature updates to the Baleno, such as six airbags, the latest 7-inch touchscreen infotainment system and minor styling updates from the inside out. It could also get a new six-speed automatic transmission for the same 1.5-litre petrol engine with standard start-stop motor. 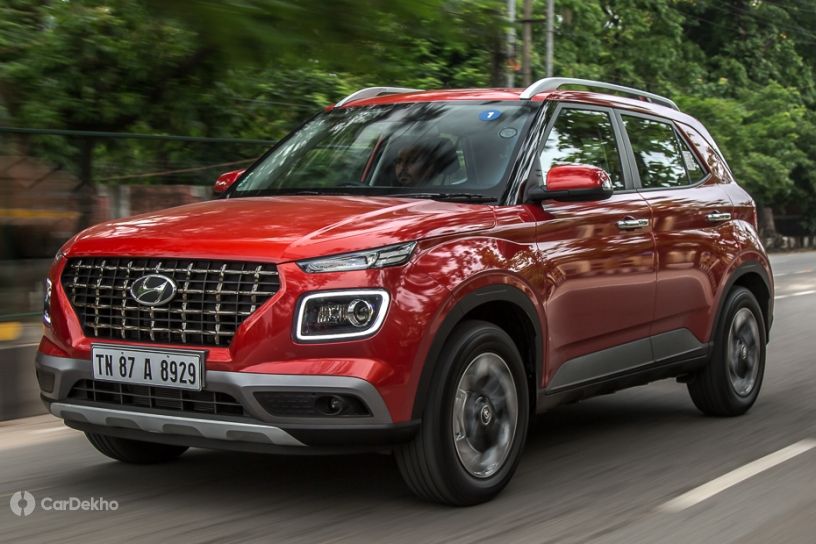 Hyundai debuted its entry into the sub-4m SUV segment in April 2019. While it has seen minor updates and changes over time, such as the introduction of the clutchless manual transmission (iMT), it is poised for a midlife -refresh. The updated Venue was spied on under camouflage during testing, but revealed a new grille design, modified bumpers and a new taillight cluster. As for additional features, it will match the 2022 Sonet with standard four airbags, a 10.25-inch touchscreen infotainment system and ventilated front seats. The 2022 Venue is expected to continue the same three engine options: 1.2-litre petrol, 1-litre turbo petrol and 1.5-litre diesel. There could also be an N Line variant for the Venue with a sportier look and re-tuned suspension. 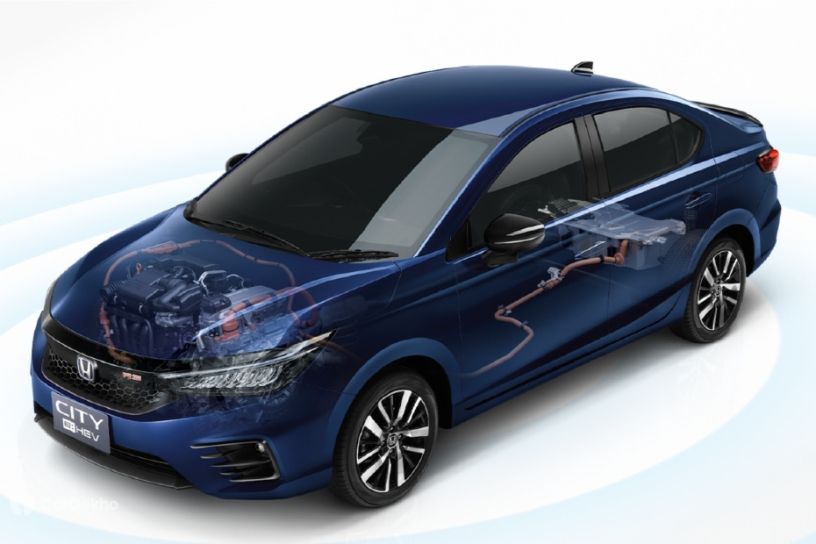 The first true hybrid for the masses will appear in April in the form of the Honda City Hybrid. It uses the Japanese automaker’s latest self-charging hybrid technology, consisting of two electric motors and a 1.5-litre petrol engine. The City Hybrid has a very smart computer on board that manages battery and motor usage for optimum efficiency and could deliver a claimed figure of up to 30 kmpl. It should be based on the top of the range City in terms of comfort and could also get minor cosmetic differences. The City Hybrid is likely to attract a price tag of Rs 17.5 lakh (ex-showroom).

For a similar price, Tata is on track to launch a new version of the Nexon EV that would offer more range than the current ARAI-certified 312km. It is expected to get a larger battery pack and an updated electric motor with a small performance boost. The long-range Nexon EV may also gain some additional features over the current model. It will also premiere in the second half of April. 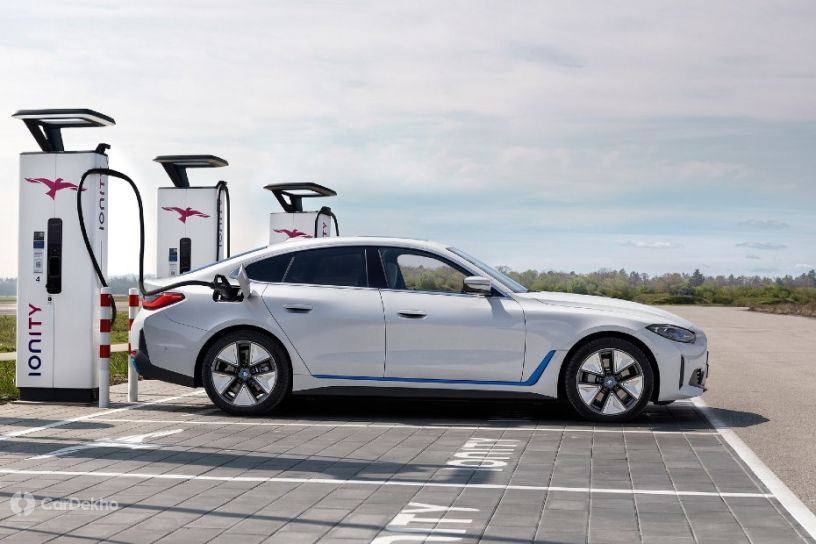 At the top of EVs in India, BMW will bring the i4 electric sedan by the end of April. It’s based on the standard 4-Series Gran Coupe, so it’s a four-door with coupé styling. The i4 has a WLTP-tested range of up to 590km, which is more than any other EV on sale in India. It gets the usual closed-panel EV styling instead of grilles and vents that would be present on a combustion engine model with lots of blue accents. The i4 will also be India’s first luxury EV sedan, ahead of the Mercedes-Benz EQS expected by the end of 2022. 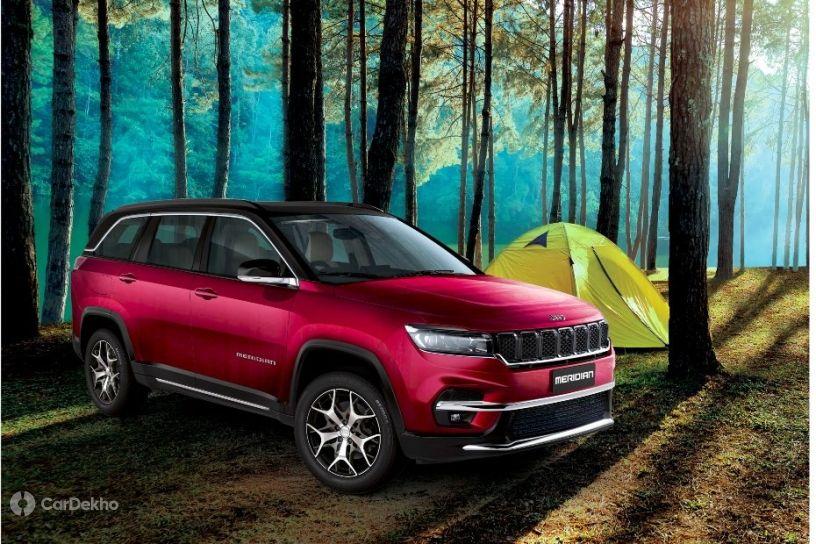 The space left in the premium full-size SUV segment by the exit of the Ford Endeavor will be filled by a new American model: the Jeep Meridian. It is a three-row SUV that will only be offered with the 2-litre diesel engine, but with a choice of a six-speed manual and a nine-speed automatic. The Meridian will be a premium Jeep model, but since it will be produced locally, it will likely be priced competitively against its competitors in the segment. 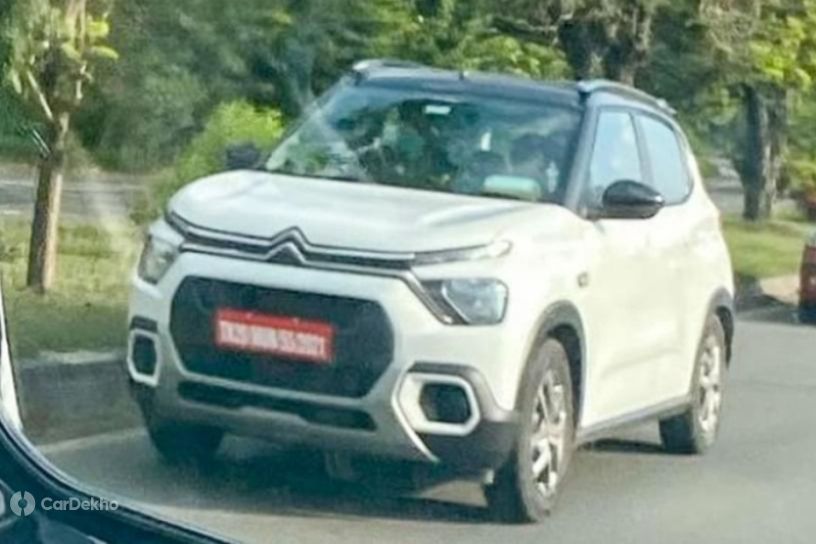 Citroën started its last innings in India with the launch of the C5 Aircross premium mid-sized SUV. It then presented its new model to the masses in the form of the C3 for India. This sub-4m hatchback with SUV styling is expected to make its production debut in the second quarter of the year and launch shortly thereafter. The C3 is offered on petrol only and can compete with the Tata Punch, Maruti Swift, Maruti Ignis and Hyundai Grand i10 Nios.

While people are still queuing up to get a XUV700, Mahindra has planned its next big launch for 2022 with the new-generation Scorpio. It has been spied on numerous times over the past year and is expected to be available by mid-2022. The new Scorpio gets a modern cabin with a large infotainment system with touchscreen, two-zone climate control and wireless charging. It will be offered with the same petrol and diesel engines as the XUV700, albeit in a different condition. 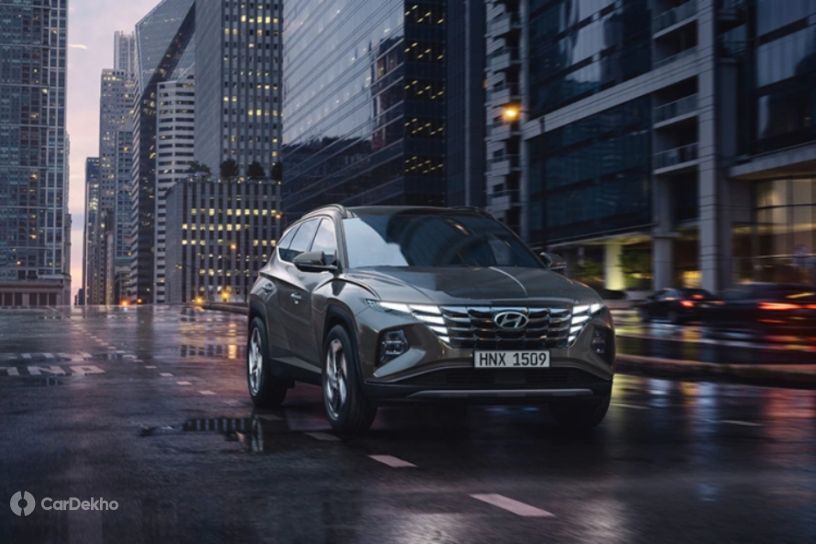 The latest version of Hyundai’s flagship model in India, the Tucson SUV, will be launched in the second quarter of 2022. It will be the first Hyundai in the country to offer ADAS features and the brand’s latest design language on the front. The 2022 Tucson remains a feature-rich offering with two 10.25-inch displays, a panoramic sunroof, 360-degree parking camera and ventilated front seats. There’s no official word on powertrain options for the new Tucson in India, but both petrol and diesel engines are expected to be offered. 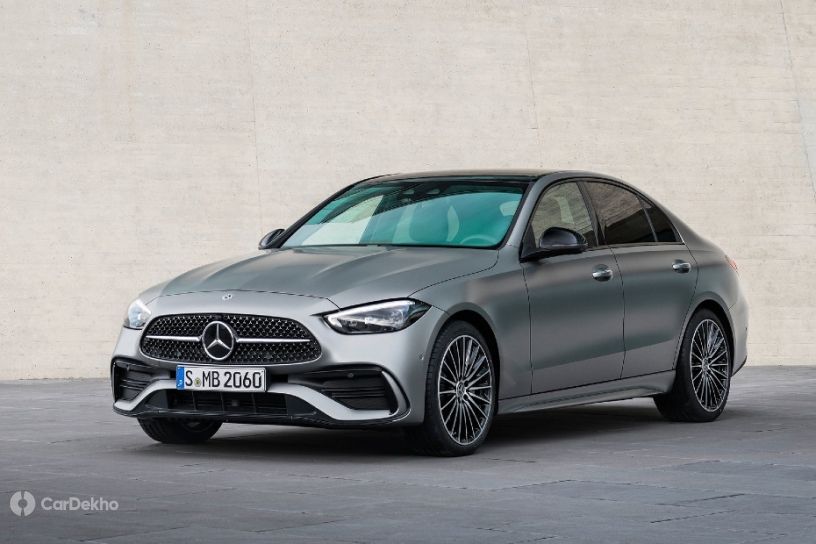 The sixth-generation Mercedes-Benz C-Class is expected to hit Indian showrooms sometime in May 2022. It made its global debut in early 2021. The visual changes are subtle, as it represents an evolution of the German compact luxury sedan; and it’s bigger too. But the biggest change for the new generation C-Class is the cabin which is based on the latest S-Class with the vertically oriented central infotainment system with an 11.9-inch touchscreen display. It is offered worldwide with petrol and diesel engines with mild hybrid technology and a plug-in hybrid powertrain.