It’s no secret that traveling around London is expensive; a Zone 1-6 TFL travel pass can cost up to £20 per day, while those who choose to brave London’s busy streets by car are subject to high Congestion Charge and Ultra Low Emissions Zone (ULEZ) rates. Fortunately, the popularization of electric vehicles means that there is now an easier and affordable way to get around our country’s capital. If, like our reader, you have £15,000 to spend on an electric city car, read on to see our top picks. 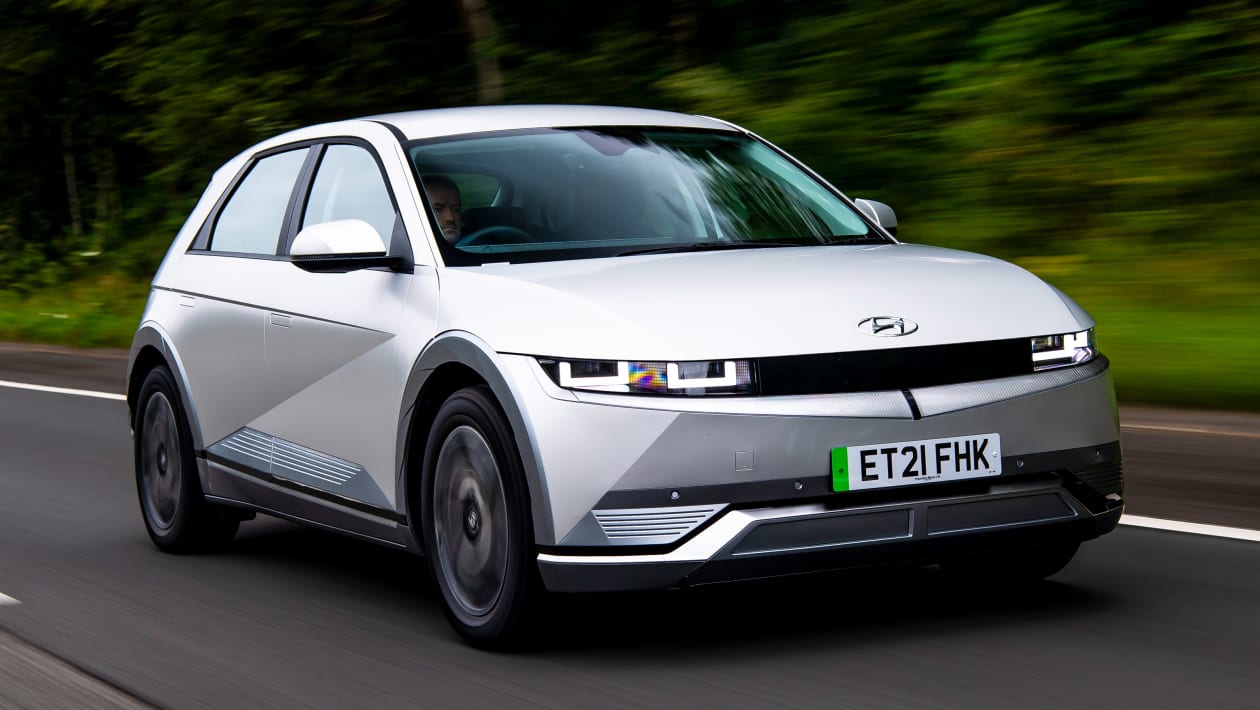 One of the big advantages of driving an EV in the city is that you can avoid the London Congestion Charge and the ULEZ – if you’re unlucky enough to be liable for both, that’s a combined charge of £27.50 per day . And while many newer cars are exempt from the former, only full EVs don’t have to pay either.

However, electric cars have a fatal flaw: their high price. While cars with internal combustion engines have been around for more than a century, electric cars are a relatively recent development and thus cost more to build and buy. There are cheaper and smaller electric cars on the new and used market, but they usually come with a smaller battery and then a more limited range.

Fortunately, this isn’t much of an issue for those who live in the city – metropolitan areas like London tend to have strong charging infrastructure, and those who spend most of their time in the city don’t often drive long distances anyway.

We scoured the web and found three of the best cheap used EVs to fit every city dweller’s life. If you’re looking for something new, why not check out our guide to the best small electric cars? Read on to see which of these voltaic vehicles is our favorite.

The premium choice: BMW i3

You can buy the BMW i3 as a regular electric car or with a gasoline engine that increases the range, which acts as a generator to charge the batteries. Either way, it’s a great little car; those going to London, however, are better off with the EV model, as only this is exempt from the dreaded congestion charge. Thanks to its small size and brisk acceleration, the i3 feels snappy in cities, and despite thin tires meaning grip could be better, BMW’s rear-wheel drive and decent performance make it worth driving. It also looks like nothing else on the road.

Using bamboo, natural fibers and other thoughtful materials, the BMW i3 offers one of the most interesting cabins in recent history, all backed by good build quality and solid technology. However, the i3 is strictly a four-seater, with the rear seats accessible through rear-hinged doors. However, space in the rear is tight for adults and the view out is partially blocked by the B-pillars. The luggage compartment is about 260 liters, but this increases to 1,100 liters if you fold down the backrests of the rear seats.

Although the Renault ZOE is bigger than the BMW i3 and not as fast, it is still a competent car on both urban and rural roads. The steering is somewhat light, but this arguably adds to the easygoing nature. The ZOE also rides comfortably and is impressively refined during a cruise, with minimal wind and road noise permeating the interior.

While the current ZOE isn’t in your budget, you can still stretch to a fairly recent version of the previous generation with plenty of equipment, including touchscreen infotainment. The overall interior design is a bit bland though, especially when compared to the BMW i3s, while there are also some hard plastics in the cabin. Practicality is a strong area for the ZOE; there’s decent space in the rear seats, and behind that, you’ll find an excellent 370-litre boot.

FOR: Large case for this class, smooth e-pedal driveAGAINST: Suspension can be hard, divisive looks

The Mk1 Nissan Leaf was the world’s first mass-produced electric car and introduced EV driving to hundreds of thousands of people. The Mk2 model here has adopted an angular, futuristic design that will appeal to some more than others. As with most EVs, the Leaf offers very smooth acceleration and, like the ZOE, has a fairly light steering. A minor problem is the suspension, which can be unnecessarily hard.

The Leaf’s interior is more exciting than the ZOE’s, but not as innovative as the i3’s. The overall build quality is pretty strong, while the infotainment system offers decent features, even if it’s not the slickest. Although the rear seat in the Nissan is slightly raised, the total head and legroom is not disappointing. The trunk, however, is by far the best of these three cars; you get an impressive 435 liters of boot space, and this expands to 1,176 liters when you fold down the rear seats. That’s an excellent figure for a small electric vehicle that has batteries under the floor.

First launched alongside the BMW i8 hybrid sports car in 2011, the i3 is a testament to BMW’s brilliant design that the small electric hatchback still looks futuristic today. The Beemer’s sleek look and premium badge fit right in with city life, and while the boot is smaller than the Renault and Nissan’s, the i3’s compact size should make parking a cinch on busy, narrow streets. . With the widest range here, it’s also possible to take the i3 out of town and into more suburban areas, where this dinky electric runaround rides just as well as any BMW should thanks to its rear-wheel drive setup.

Want to commute a little further? Check out our list of the Top 10 best cars on the highway