Ventilated seats have trickled down to more affordable models, but they’re still considered a premium feature reserved for top-end versions

Summer temperatures are rising and it is becoming uncomfortably hot in most major Indian cities. Automakers have made great strides in researching and developing new automotive technologies such as infotainment systems and more efficient powertrains, but they haven’t done much to keep cars from turning into steaming vaults after a few hours in the sun. 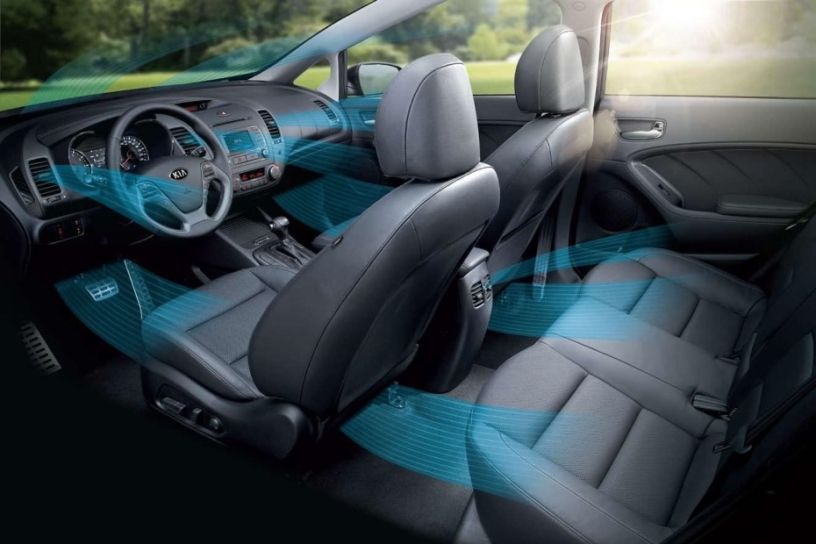 In most cars, all you have is an air conditioner that does its best to keep the cabin a little more comfortable than being outside. Auto ACs have gotten better and better over the years and every new model sold in India offers at least a decent manually controlled AC as standard. But there is a newer technology that is slowly becoming more democratic: ventilated seats.

What is a ventilated seat and which car models have it? 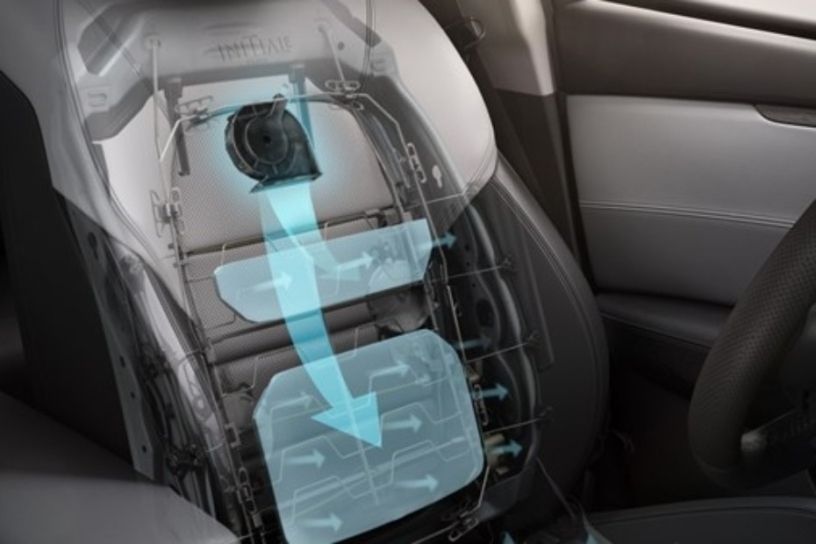 A ventilated car seat has a temperature control mechanism in the seat to heat or cool your body more effectively.

Temperature-controlled car seats have been around since the 1960s, when the technology first appeared in the 1966 Cadillac Fleetwood luxury sedan. It had a patented device that could warm the car seat, but it didn’t offer a cooling function. Refrigerated seats appeared much more recently in 1998, and it is only in recent years that the technology has become available in mainstream cars in India. 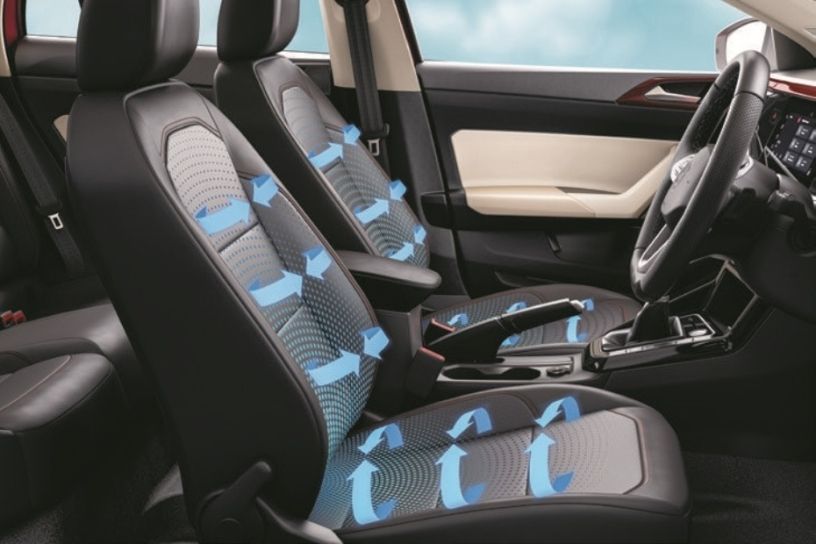 In 2022, you can get ventilated seats in several compact SUV models such as the Hyundai Creta and Tata Harrier. Sedans like the Skoda Slavia and Hyundai Verna have it, and even subcompact SUVs like the Kia Sonet and Tata Nexon offer refrigerated seats. 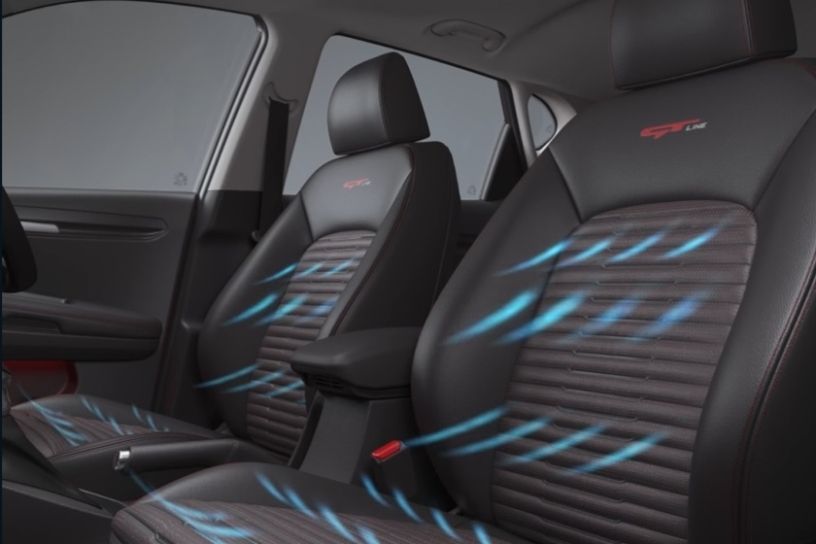 Car owners using ventilated seats consider the feature a boon and a necessity during hot Indian summers. But automakers still view refrigerated seats as a premium feature reserved for higher-spec variants, so bundle them with relatively minor equipment like a sunroof, leather seats, a larger touchscreen, and other such features.

Can I get ventilated seats in my car?

The aftermarket offers a solution that is much more affordable and can be fitted to almost any car: vented seat covers. Essentially, a cooling seat cover is a mat with numerous vents on its surface. A fan draws in cabin air and pushes it through the vents to cool you down. This mechanism works on the same principle as some vented seat systems, but the cooling seat cover is very different from a factory fitted system. It doesn’t have the same wide vents, ducts, and powerful fans, so you may find it less effective than a properly factory-fitted vented seat. Still, cooling seat covers are easy to install without special tools.

You don’t have to tinker with the electricity, because you just plug the seat cover into a 12-volt socket in the car. It does its job of cooling you down by recirculating cooled cabin air across your back and thighs. But take extra care when installing in a car with side airbags – make sure that the seat cover retaining mechanism has no loops or buckles that interfere with airbag deployment. 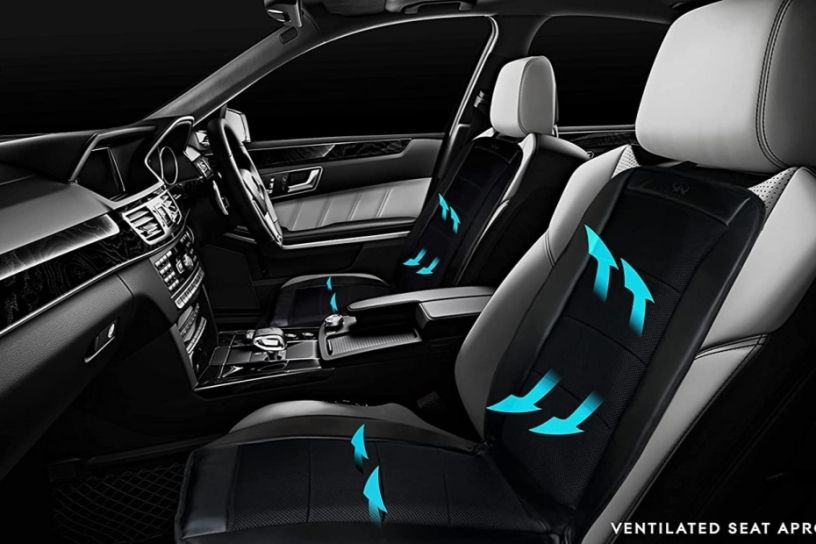 This faux leather seat cooler is versatile and fits all car seats. It has loops and a disc to fix it firmly to the backrest. Hooks on the bottom hold the lower part of the cover in place. It can also be used for seats with a side airbag. 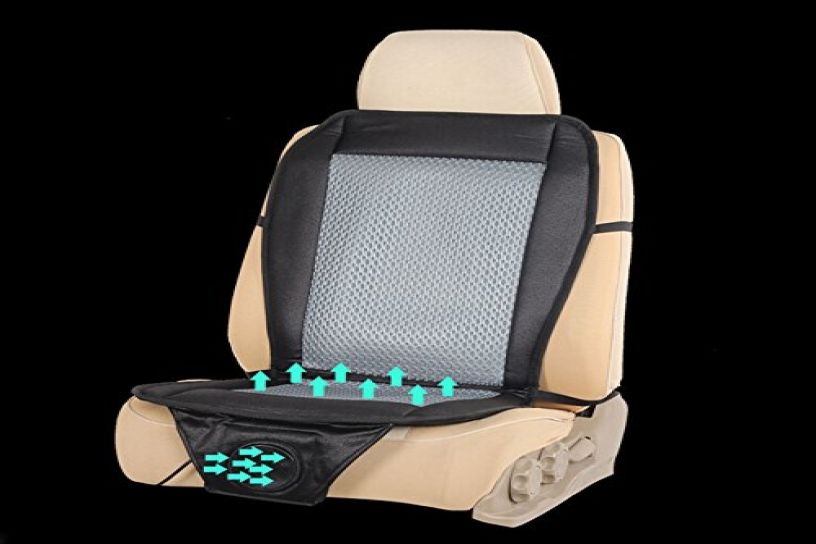 A fabric cover that is attached to the seat with elastic loops. It seems easy enough to install, but if the underside of the car seat is contoured rather than relatively flat, this seat cooler may not fit as well. Nevertheless, it offers quite a wide cooling area, both in the backrest and in the bottom. 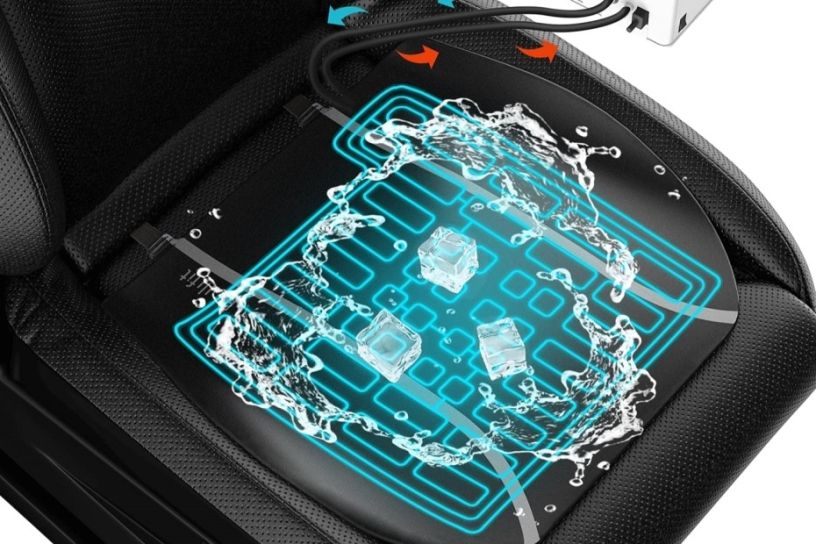 This car seat cushion only covers the underside of the seat, but it’s quite affordable and claims to cool the seat from 30 to 20 degrees Celsius in just two minutes. It works on a water cycle, meaning it uses water to take heat from your body and release it into the air under the car seat. You can easily keep this cooling pad in place with elastic loops, and it has a rubber finish in the bottom half to prevent it from sliding over the seat bottom. The lower back massager is another cool feature that sets it apart from other seat coolers on this list. 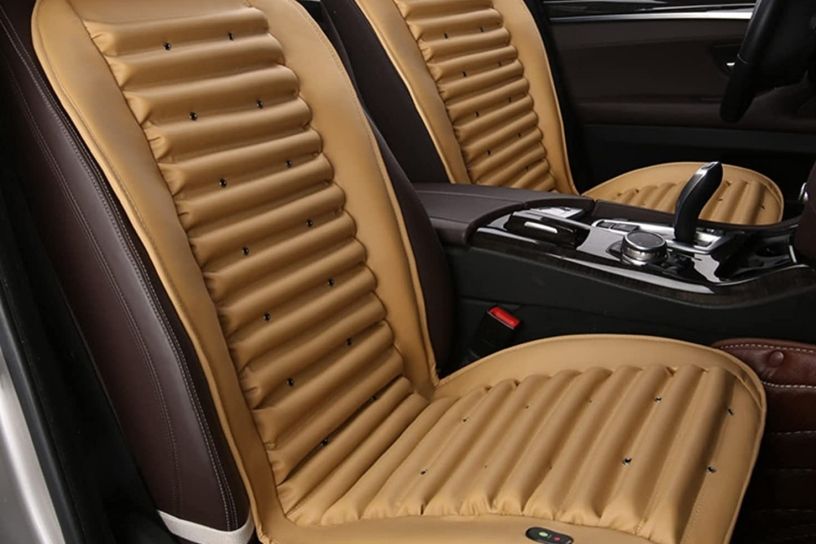 This seat cover has both a heating and a cooling function and even lets you set the right temperature depending on the weather conditions. It has a start/stop function that detects the weight, so you don’t have to unplug the plug every time you get out of the car (in case it’s plugged into a socket that stays on after you switch off the ignition).

Can I get factory-style fully ventilated car seats in India? 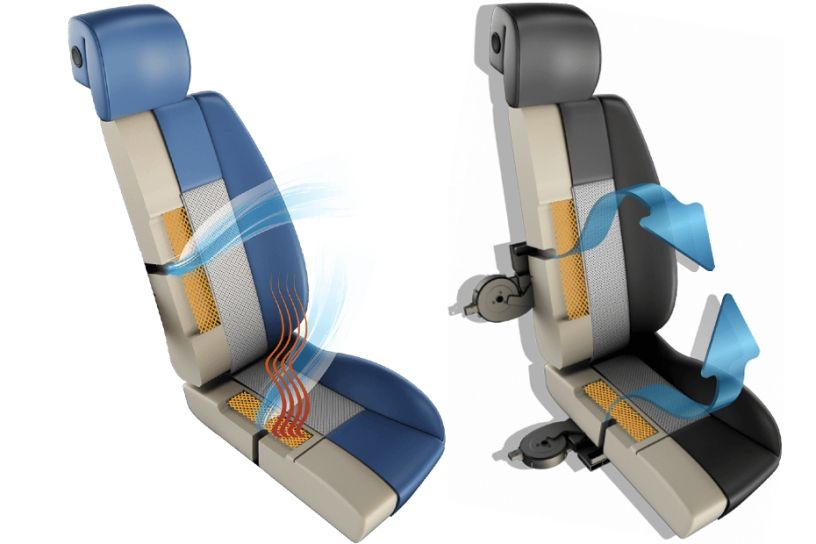 The simple answer is: yes! Certain aftermarket workshops may install an aftermarket seat ventilation and heating system in your OEM car seat. Your seat will need to be reupholstered after the ventilation system is installed, and the entire process is time and cost intensive. It may also affect your warranty, and if your car has side airbags, it is better to avoid this modification as the workshop may not be equipped with the correct machines to sew the seat back correctly.

Companies such as Katzkin and Autolux are building custom ventilated seats that work just like factory fitted ventilated seats, but their products and services are not yet available in India. If and when such seats become available, they are likely to be much more expensive than the sub-Rs 10,000 prices of the aftermarket cooling seat covers.

Let us know in the comments if you do use a ventilated seat or cooling seat cover in your car.