ADAS or Advanced Driver Assistance Systems is a trending suite of features now seen in some mass market cars in India. While ADAS was previously only seen in high-end luxury cars, it is slowly making its way into more affordable cars, due to the growing appetite of new age buyers for more features and safety.

ADAS is a radar-based technology that gives a car a certain level of autonomous capability, with various cameras and sensors working continuously.

While we’ve already mentioned the top five cars with ADAS, it’s time for us to announce the top five upcoming cars that will get the safety technology: 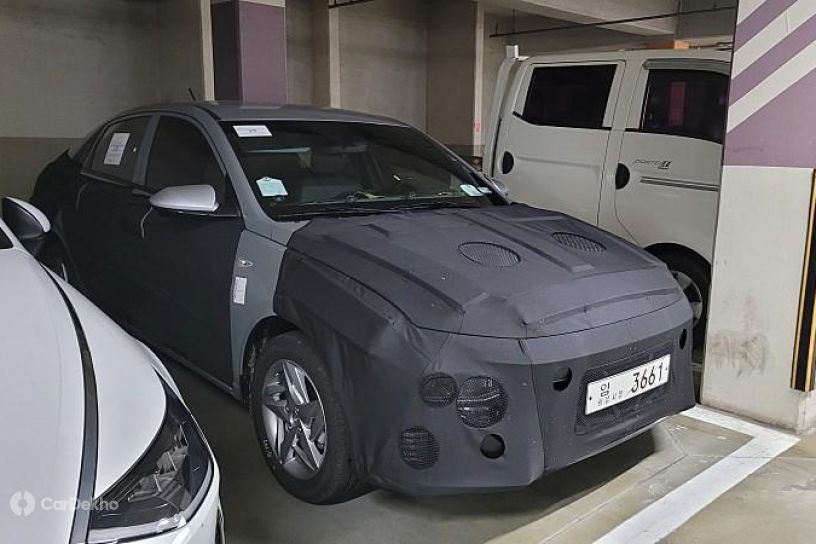 Hyundai has confirmed that some of its models will get ADAS, starting with the new Tucson. The Hyundai Verna could also get the safety technology in its upcoming fourth-generation form. Don’t forget that its strong hybrid rival, the City, just got the segment-exclusive ADAS.

We can see that the Verna gets most of the Tucson’s ADAS features, such as blind spot monitoring and collision avoidance, automatic emergency braking, adaptive cruise control, high beam assist, and lane assist. The feature may be limited to the top-spec variant, as will be the case with other cars in this list.

Speaking of the new Verna, it’s been spied on in South Korea, sporting a silhouette that resembles the globally sold (and bigger) Elantra. We expect it to debut in India in 2023. 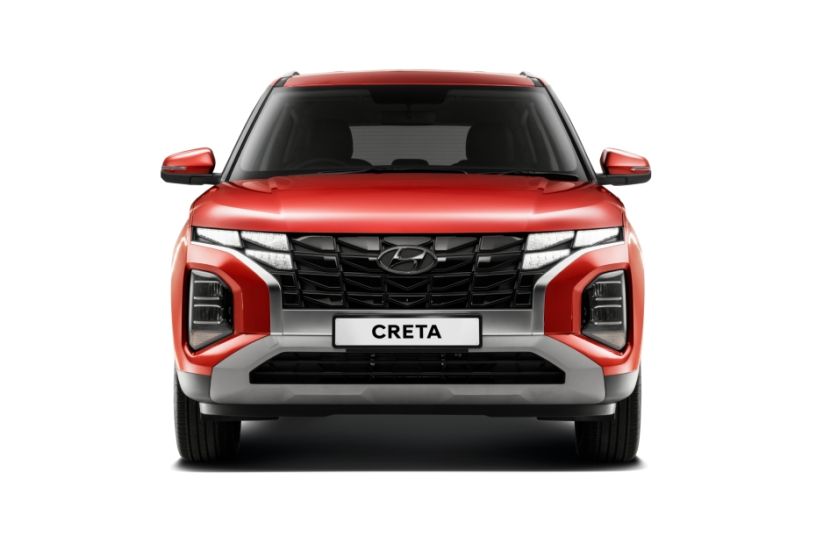 Even the Hyundai Creta gets ADAS, as the facelifted Indonesia-spec model already has it. We expect the facelifted Creta to debut at the 2023 Auto Expo in January and with that, the SUV may get the safety technology.

The facelifted Creta will have a modified exterior design and the changes will be largely focused on the front. The compact SUV will get a few more feature additions, but mechanical changes are unlikely to happen. 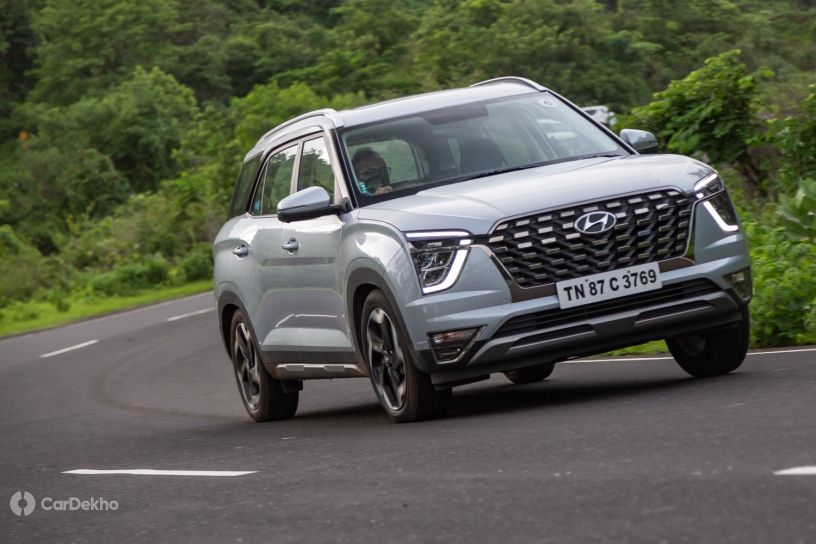 Continuing with Hyundai, its three-row SUV, the Alcazar should also get ADAS. The safety features will be the same as on the Creta and Verna. Among its rivals we have the Mahindra XUV700 which gets the full ADAS suite. 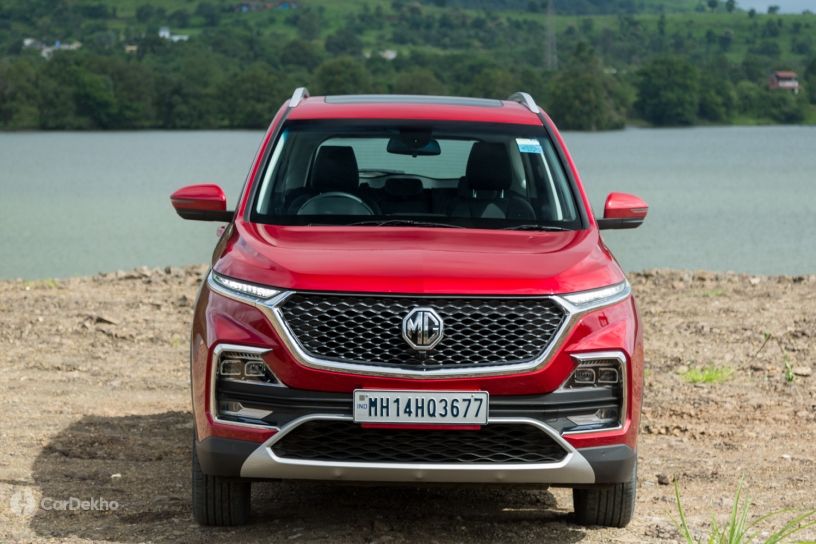 The upcoming facelifted MG Hector will be equipped with ADAS. The ADAS functions are the same as on the Astor, including adaptive cruise control, lane assist/prevention, lane assist, forward collision warning, automatic emergency braking system (even for the pedestrian), high beam assist, blind spot detection and rear cross traffic warning.

Now that the Alcazar is getting the technology and the XUV700 is already equipped with it, the competition for Hector will only get bigger. As for Hector’s facelift, MG has teased its class-leading 14-inch touchscreen infotainment in the form of a portrait. The updated SUV is also expected to get minor design changes inside and out with new features. 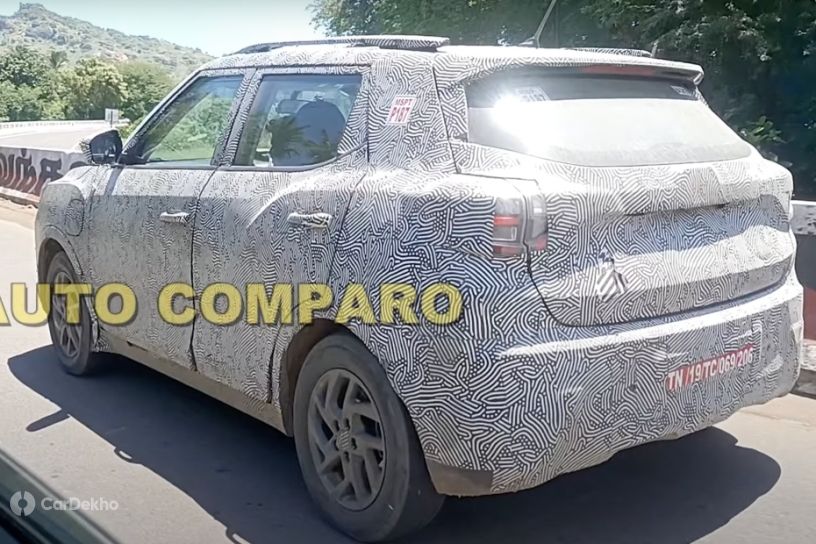 Mahindra’s upcoming long-haul EV is expected to feature ADAS technology. The XUV400 EV is based on the XUV300 and will be a slightly larger model with a length of 4.2 meters. The wheelbase will not be touched, but the trunk shape will be redesigned for that extra 200mm of space.

The mechanical specifications are not yet known, but we expect a range of about 450 kilometers. The XUV400 EV will be unveiled in September, while the launch is likely to take place in early 2023.