Roblox Brookhaven RP has a huge following. The multiplayer RPG game is all about hanging out in the game with friends, other online players or exploring the city of Brookhaven solo.

In this game, players can find others to role-play. Brookhaven also has in-game chat facilities that allow players to communicate with each other. The multiplayer game was created in 2020 by Wolfpaq and has since become one of the best games on the platform.

With over eighteen billion gamers regularly visiting the game, the game is played by 13 million of them. In this Town and City game, 18 players can connect to each other on a single server where they can own, live and customize their homes. Players can also drive vehicles of their choice.

There are a variety of vehicles in Brookhaven so that players don’t run out of choices. This article showcases the best vehicles in Roblox Brookhaven that newbies should try at least once.

Appearing during the Christmas season, Santa’s Sleigh is a flying vehicle with three gift boxes and four reindeer.

Santa Sleigh spawns near Motel and Brooks Diner. It acts like a helicopter that allows players to go where they want in just a few seconds by speeding through the map.

Santa’s Sleigh appearing in the 2020 and 2021 Christmas events was exactly the same with no feature changes. This vehicle can also drive with up to four players. It looks very cool and players can try it out as soon as it appears. However, only Premium members can get it.

Players can get a Santa’s Sleigh by entering Brookhaven and going to the game’s motel. If they see the sled, they can go for it and once they’re on it, players can see themselves flying.

Players can go any direction and place they want with this vehicle and to get out, all they have to do is descend on it. Once on the ground, players can easily get out, just like getting out of another car. 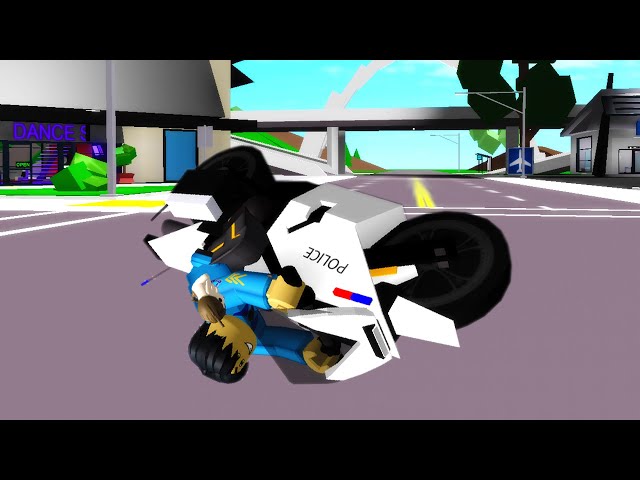 In a recent update, developers came up with a cool idea to let players ride the two-wheeled vehicle, the police motorcycle. It excites everyone to see smart police officers riding their bikes and cars fearlessly through the streets.

Brookhaven developers have also released a great feature. By letting players ride the police motorcycle, they can stop and arrest people by turning on the siren. An emergency service is available that players can use to call the police, fire brigade and a variety of people and services.

Since the game is based on role playing, other players may be afraid of the police motorcycles coming their way and may want to run away if they are not doing anything legal.

The only difference between the police bike and the regular one is in the color and the red siren that sounds when there is an emergency or when the player wants to turn it on. This cool feature is a must try by the newbies or even the players who didn’t know this until now.

Surprisingly, there is no golf course in Brookhaven, but there is a golf cart that players can always drive. It is a four-wheeled vehicle, with which the players can drive around. This exciting vehicle set includes two unique characters and accessories.

Players can purchase this 250 Robux golf cart in-store or spend real money to purchase it in-store for $19.99 (varies by site). It can always be obtained through Roblox gift cards.

It is available in multiple colors and players can take it anywhere. They can take him to the mall, the swimming pool, Lake Madison and other great places on the map that other vehicles can’t reach. 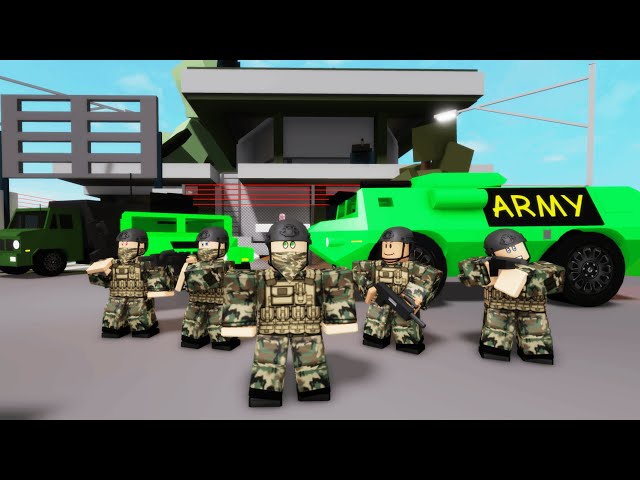 The Military Humvee is a vehicle that is considered premium quality, mainly because it is free. It was released and added to the game in August 2021. The vehicle is specially designed for the military and army in Brookhaven RP.

It usually comes in a dark green color, but players can customize and color it to their liking. It must be locked when the players are not near the car to prevent theft. Players can also unlock it when they are willing to control it.

It also has a horn so players can honk at others to annoy or tease them whenever they want. If players don’t want the car anymore, or if someone has stolen it and want to remove it completely, they can simply press “Alt + F4” on the keyboard, which will clear the car completely. 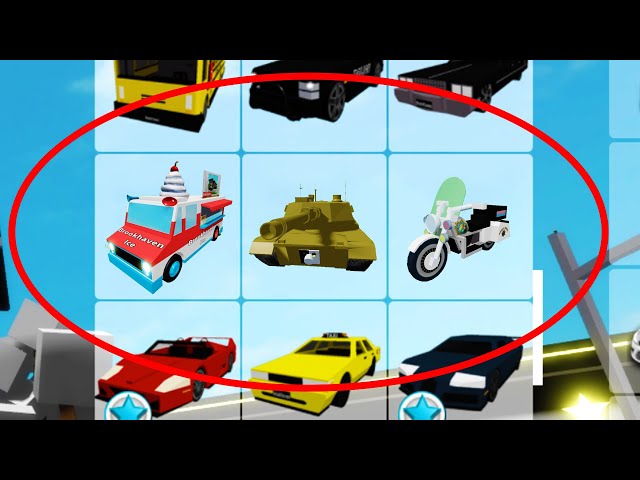 The classic convertible has been in the game from the start. It is a four wheel, brown colored color. It is also one of the free cars available in the game, the rest is the blue racing car and the small car.

Its maximum speed is 55 per second compared to the 25 (bicycles and scooters) and 16 (walking), making it the fastest vehicle in Brookhaven. However, players can increase their speed with premium memberships.

Classic convertibles can be obtained by clicking on the vehicle icon on the right side of the screen. There are more free cars out there for players to drive, but this one is the best among them.

Players can check out these awesome vehicles and have a great time in the game by driving around the city and doing different activities.