It gets a complete design makeover, refreshed interior, new features and updated powertrains

The new Maruti Brezza is now on sale, with prices starting at Rs 7.99 lakh (ex showroom Delhi). With the generation update, the sub-compact SUV gets a major styling upgrade, a refreshed interior, many new features and updated powertrains with a new automatic transmission.

So here’s everything you need to know about the 2022 Brezza in seven points: 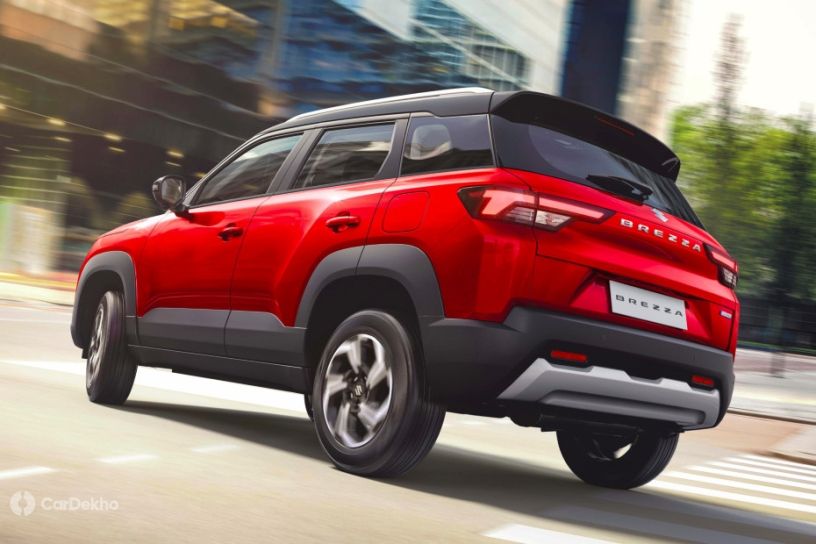 As before, the Brezza will be offered in four trim levels: LXI, VXI, ZXI and ZXI+. You get the option of an automatic from the VXI variant and the automatic variants charge Rs 1.5 lakh above the manual figures. That said, unlike before, the ZXI can also come with a two-tone color option for a premium of Rs 16,000. 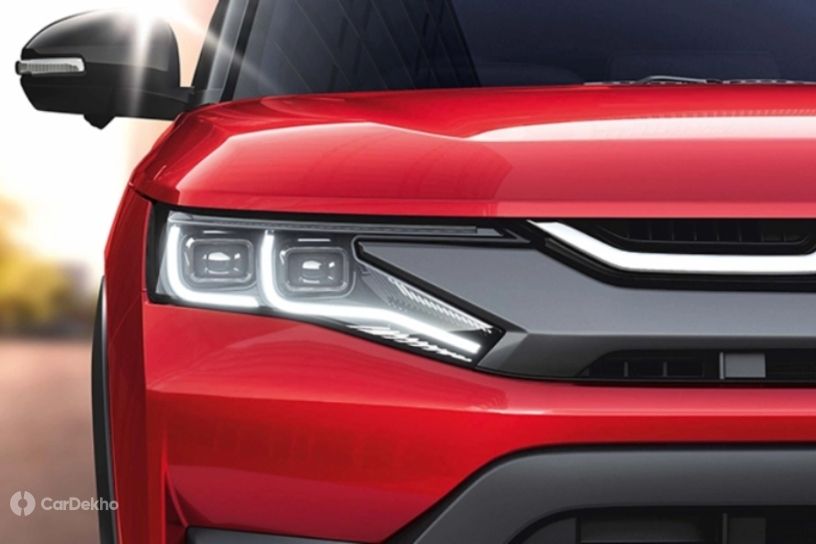 The 2022 Brezza now looks sharper and bolder thanks to its complete design makeover. While it continues with its boxy silhouette, the coarser trim makes it look more robust. It also gets a new grille with redesigned bumpers, slim LED dual projector headlamps, dual L-shaped LED daytime running lights and funky wraparound LED taillights. Maruti has also dropped the Vitara nickname and now the ‘Brezza’ decal has been boldly placed between the rear lights. 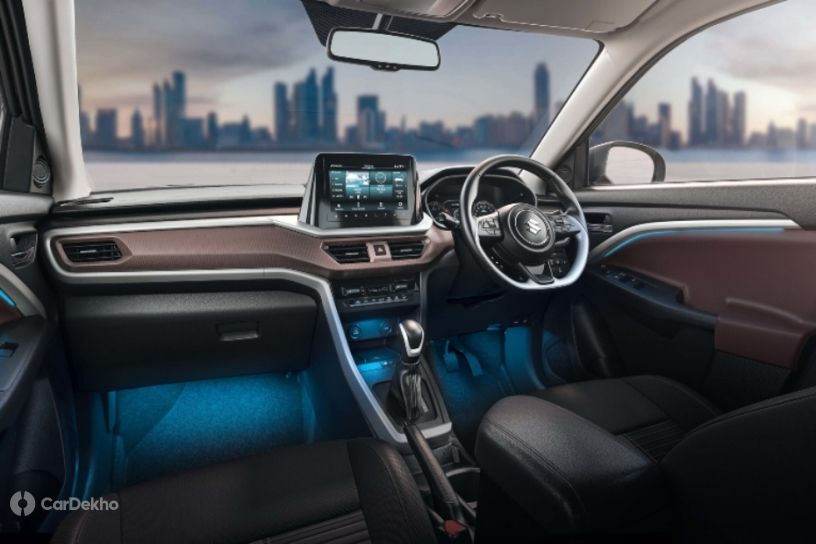 The cabin is also getting a complete makeover, giving it a modern and luxurious look. The basic dashboard design with floating infotainment system is inspired by the new Baleno. It is finished in a two-tone black and brown theme with brushed silver accents flowing in a ‘T’ shape through the dashboard and center console. 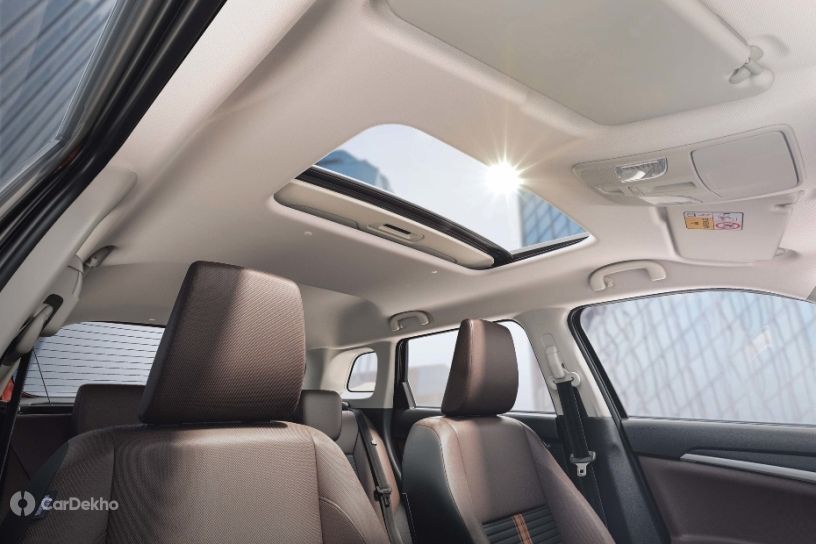 The Brezza is now much richer in features with a new freestanding 9-inch touchscreen infotainment system (from the Baleno), connected car technology with limited remote control, Arkamys-tuned sound system, wireless charging, segment-first head-up display, electric sunroof (first for a Maruti car) and a flat-bottomed steering wheel. It continues with features such as automatic headlights and wipers, Android Auto and Apple CarPlay, automatic air conditioning, rear air conditioning vents and cruise control. Ventilated seats, however, would have completed the package. 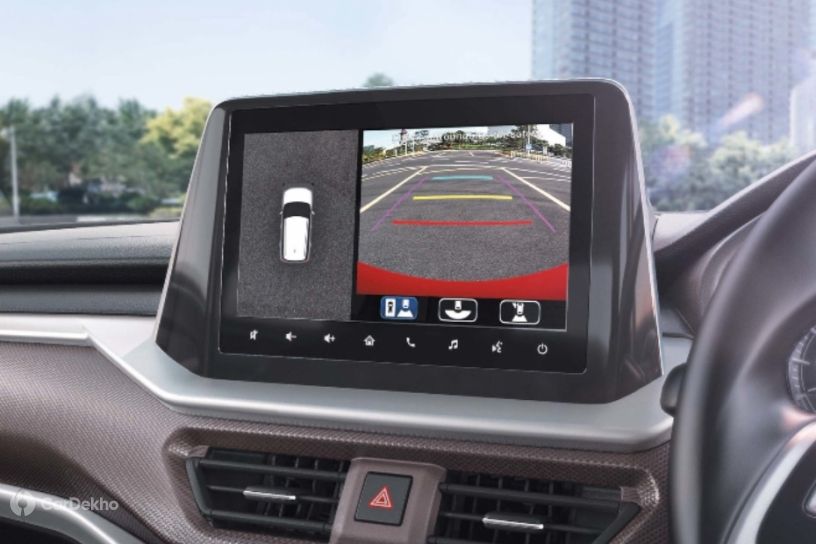 In terms of safety, the 2022 Maruti Brezza will be equipped with up to six airbags and a 360-degree camera. Electronic Stability Program (ESP) and hill-hold assist are now standard on all equipment. Other notable parts include ABS with EBD, rear parking sensors and ISOFIX child seat mountings.

Also read: Here’s what each variant of the 2022 Maruti Brezza has to offer 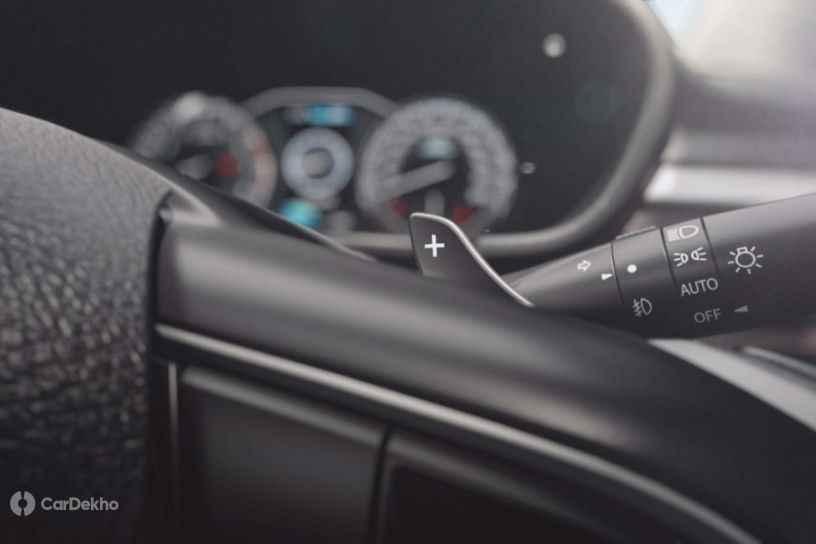 Maruti offers the Brezza with the latest version of its 1.5-litre K-series four-cylinder petrol engine with mild hybrid technology. The engine produces 103 hp and 137 Nm and is mated to a five-speed manual transmission, while a six-speed automatic transmission is also offered. The automatic transmission replaces the 4-speed torque converter and also features paddle shifters for manual operation. While the manual variants offer a claimed efficiency of up to 20.15 kmpl, the automatic variants offer up to 19.8 kmpl. 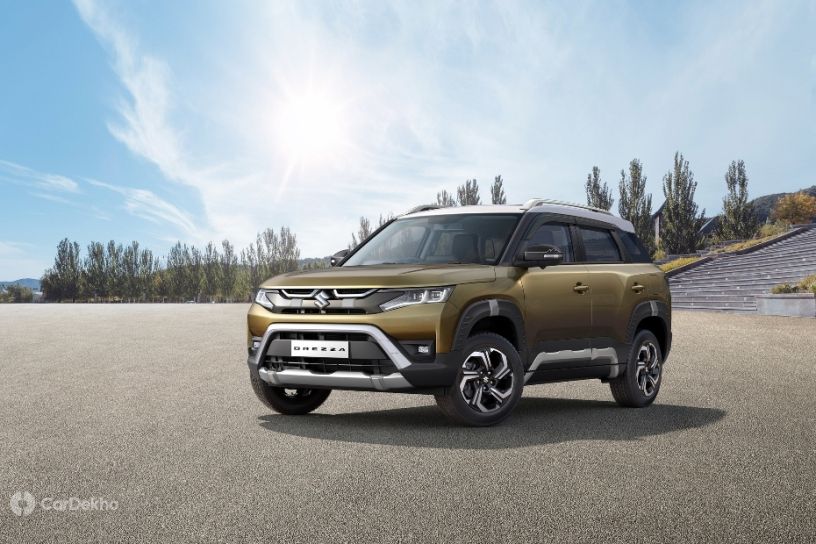 The carmaker offers the Brezza in nine color options, including three two-tone shades. They are as follows:

While the Brave Khaki is a brand new color option, silver, gray and blues come in a different shade than previously available options.

Read more about: Brezza on the road price