India as a country is densely populated, not only in terms of people, but also in terms of cars. In recent times, the number of cars on the Indian roads has increased dramatically and the number continues to increase every day. Naturally, traffic has increased and with it the demand for automatic cars.

While manual cars still rule, automatic cars are gaining popularity for its convenience, ease of driving and usability in a city. As a result, manufacturers are bringing more variants with automatic gearboxes for their cars into the country.

Sure, manual cars are more affordable and fuel efficient, but owning an automatic car is not a far-fetched dream. We list the most affordable automatic cars you can buy in India right now starting from less than Rs 5 lakh, ex showroom.

Sure, Datsun is one of the lesser known brands on the Indian roads, but the redi-GO is a model that grabs attention everywhere. With its compact yet surprisingly versatile nature, it offers a lot of power and comfort and is designed for the middle class families in India.

There are a number of useful features in the car, including a driver display, Bluetooth audio, hands-free music and calls, LED lighting, airbags and more.

The Maruti S-Presso is the second most affordable automatic car in India with quirky looks and funky colors. It is one of the best-selling cars and a budget-friendly option for Indian buyers. The S-Presso is powered by a 1.0-litre petrol engine that generates up to 68 hp and 90 Nm of torque. It comes with a five-speed manual and a five-speed automatic.

Maruti also has a CNG version of the S-Presso that is powered by the same 1.0-litre petrol engine that produces 59 PS and 78 Nm of torque, but is only available with a five-speed manual transmission. 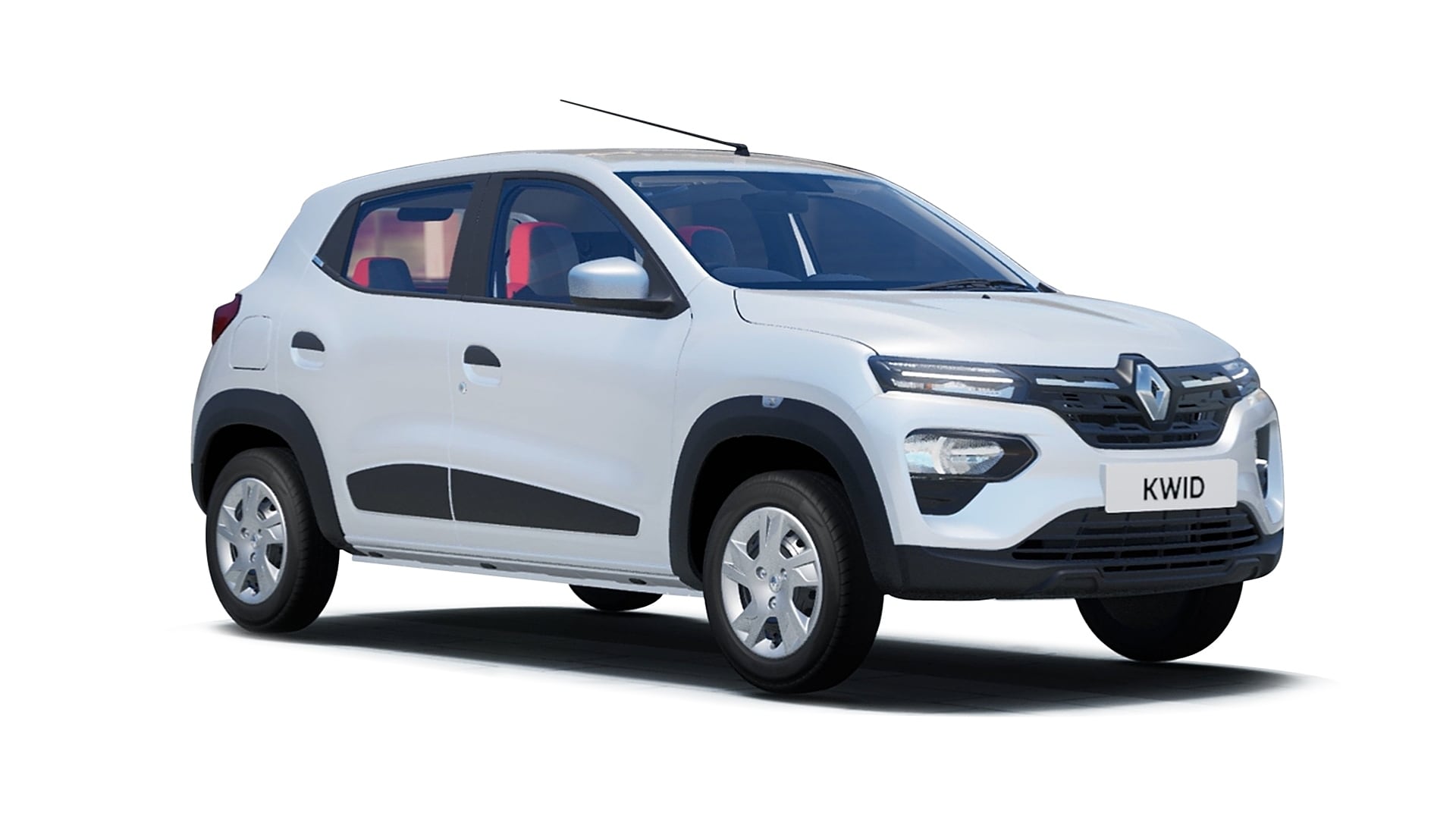 The Kwid, with its crossover design, is easily one of the prettiest small hatchbacks in this price range. The Kwid is available with 0.8-litre and 1.0-litre petrol engines that can generate 54 hp and 72 Nm of torque and 68 hp and 91 Nm of torque respectively. 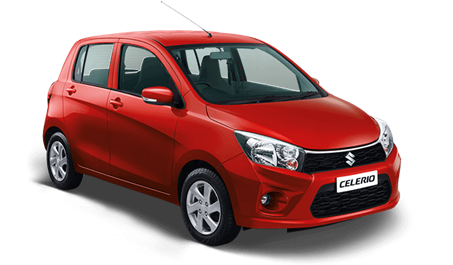 The Maruti Celerio stands out as Maruti Suzuki’s first small car with an automatic transmission and is the fourth most affordable automatic car in the country. The Celerio’s unique style makes it look like a hatchback and an SUV at the same time.

The hatchback is equipped with an efficient 1.0 petrol engine that generates 65 hp and 85 Nm of torque. It is mated to five-speed manual and automatic transmissions. It gets all-black interiors with the dashboard with silver accents in places and a touchscreen infotainment system.

On the security front, it comes with ABS with EBD, hill assist, dual front airbags and pedestrian protection.

The Tiago is the safest and yet another affordable automatic offering on this list. The Tata Tiago is powered by a 1.2-litre three-cylinder NA Revotron petrol engine that produces 85 hp and 113 Nm of torque. This engine is mated to a five-speed manual transmission and an AMT unit.

It also gets a CNG variant that produces 72 hp and 95 Nm of torque, and is only offered with a five-speed manual transmission. The interior of the Tata Tiago features a 7-inch touchscreen infotainment system with Apple CarPlay and Android Auto, a fully digital instrument panel, automatic climate control, a flat-bottomed steering wheel, an engine start-stop button and a cooled glove box.