Last week’s updates include the reveal of the Kia EV6 launch date, the first full look at the Hyundai Venue in 2022 and the name confirmation of Toyota’s new SUV.

In the last full week of May, we got updates on the name of Toyota’s new compact SUV, BMW launched its first electric sedan in India and Kia confirmed the EV6 launch date.

Here are all the updates that made headlines in the past week: 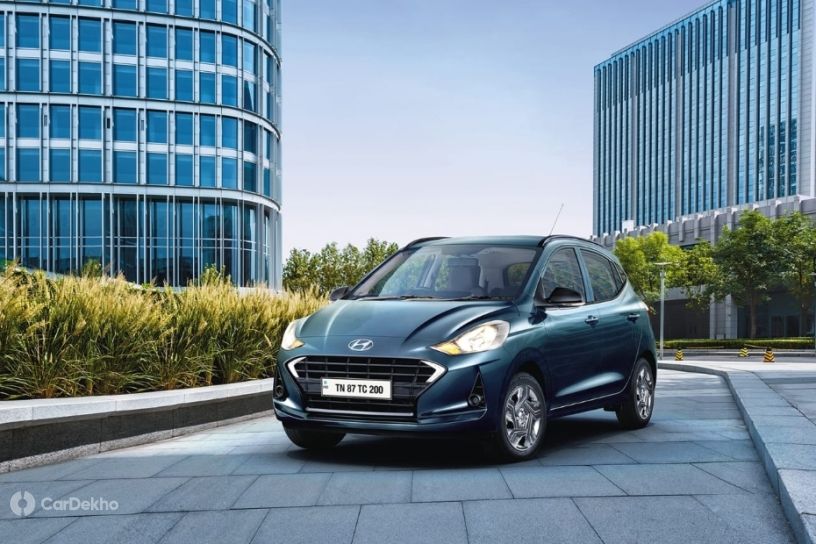 Toyota D22 SUV now has a name: In June we get to see the new compact SUV being prepared by Toyota. We’ve been told exclusively that the production-ready SUV will be called ‘Hyryder’. 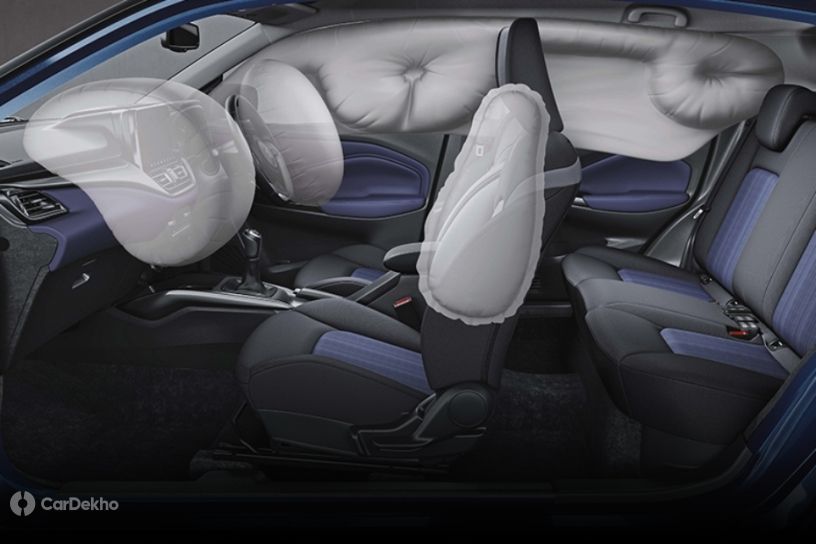 Maruti’s vision of making six airbags mandatory for entry-level vehicles: The government’s mandate to make six airbags in all cars mandatory will come into effect from October 2022. Maruti is skeptical, however, as this move could potentially lead to the discontinuation of his entry-level cars.

BMW i4 launched in India: BMW has brought its first all-electric sedan, the i4, to India. It has a battery pack larger than that of the iX, with a WLTP range of up to 590km. The carmaker offers it in India in a single rear-wheel drive variant. 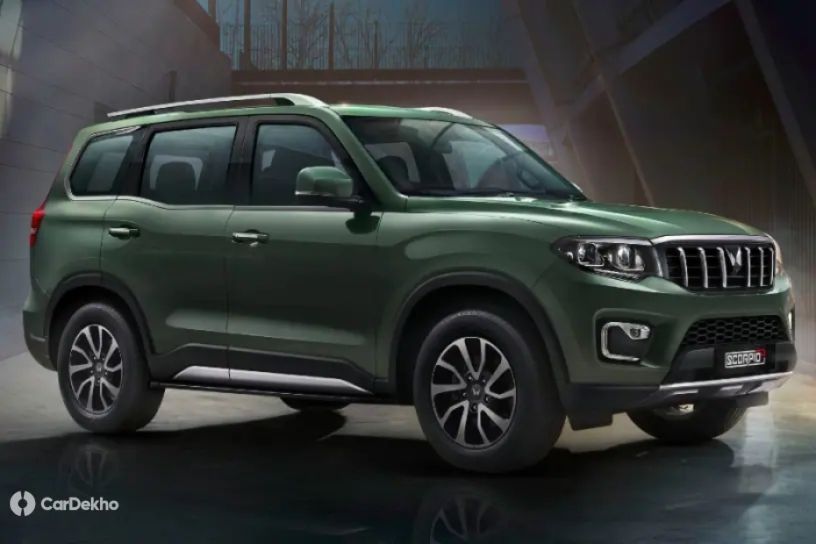 Mahindra Scorpio N Power Figures Revealed and Scorpio Classic Re-spied: In yet another exclusive news, we have presented to you the power output of both the petrol and diesel engines of the new Mahindra Scorpio N. That said, the carmaker will offer the SUV with the same petrol and diesel engines as on the Thar and XUV700 . In related news, we’ve spied on the Scorpio Classic again, this time in the top-spec S11 trim.

Kia EV6 launch date and Euro NCAP score out: The EV6 marks the start of Kia’s EV journey in India. Kia has now confirmed that the electric crossover will go on sale on June 2 and bookings are now underway. The Euro NCAP crash test rating was also recently unveiled. 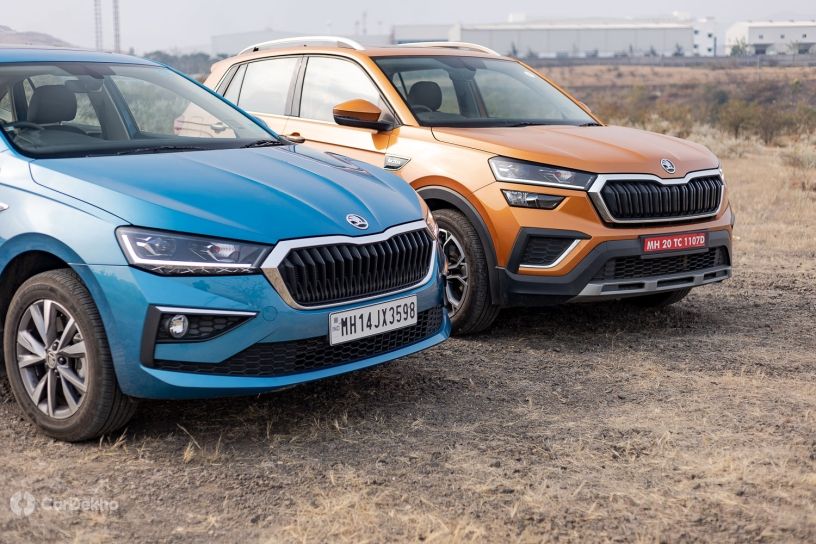 Skoda Slavia-Kushaq loses on the larger touchscreen: All automakers worldwide are struggling with the persistent shortage of chips and have had to take some unwanted phone calls. Skoda India has done just that and has indicated that the Slavia-Kushaq duo will no longer have a 10-inch touchscreen system. However, the Monte Carlo trim of the SUV is excluded from this move.

SIAM aims to lower CNG prices: Following the price cut of gasoline and diesel, the Society of Indian Automobile Manufacturers (SIAM) has sought to cut CNG prices, which have risen exponentially over the past seven months.

Facelifted Hyundai Venue Leaked Via 3D Model: Hyundai is likely to launch the facelifted Venue on June 16. Prior to the price announcement, the new model has been leaked online via a 3D model. 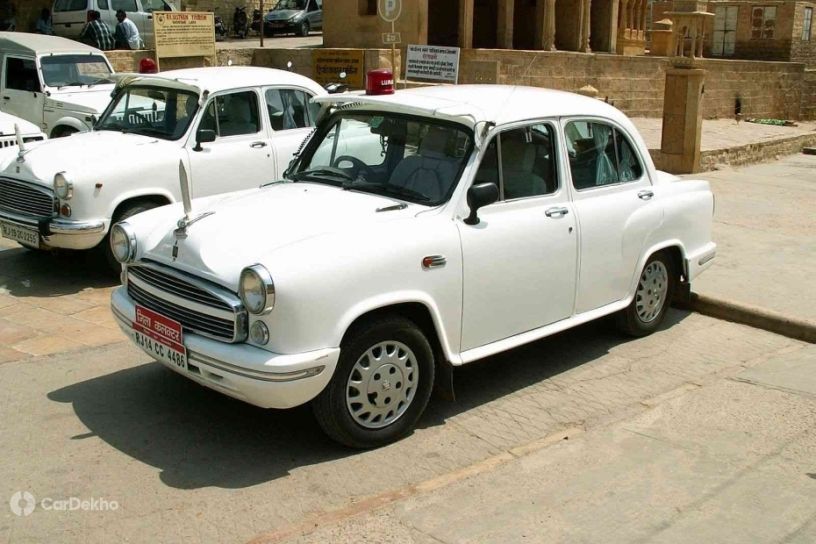 Hindustan Motors plans to revive ambassador’s nameplate: India’s iconic family sedan, the Ambassador, could be making a comeback soon. If all goes according to plan, we may see him on our roads by 2024.

Third-party insurance premium goes up: The national government has issued a draft notification suggesting that the premium for third-party car insurance may increase in the near future. It will apply to both ICE-powered and electric vehicles. 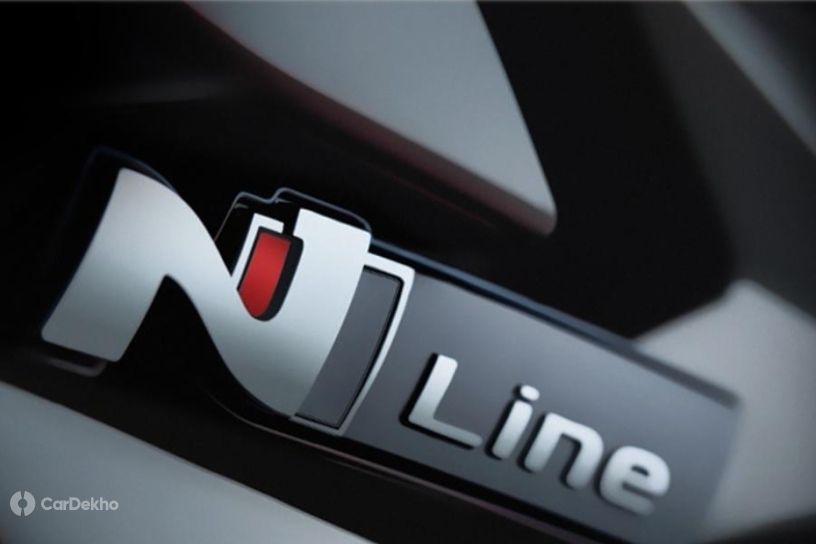 Hyundai Creta N Line teased: Hyundai Brazil has released a teaser hinting at the introduction of the N Line models to the market. The Creta is also suspected to be part of the lineup of the sportier-looking models and could also go to India.