GM was dethroned as the country’s top-selling automaker in 2021 as it struggled with supply chain shortages. Sales fell 13 percent to 2.2 million cars, from 2.5 million in 2020. Toyota had a much more fruitful year in the US, as sales rose 10.4 percent to 2.3 million cars.

Speaking to reporters at a recent press conference, Toyoda said he broke into dancing after seeing the news. Business Insider reports.

“I was actually doing a little happy dance in my office,” Toyoda said. “Luckily no one saw it!”

“Yes, we have indeed surpassed General Motors in sales,” he said. “But just to be clear, that’s not our goal and we don’t see it as sustainable.”

Read more: After 90 years as the US’s top-selling automaker, GM is dethroned by Toyota

Toyota would have surpassed GM in 2021, thanks in large part to better management of its supply chains. However, that does not mean that the automaker will not continue to fight shortages.

Toyota recently confirmed that it will cut production by about 50,000 units in October, taking planned production from 800,000 units to 750,000 units. The factories in Motomachi, Takaoka, Tsutsumi, Tahara, Miyata, Inabe and Hino’s Hamura will all experience production stoppages ranging from a few days to more than a week. 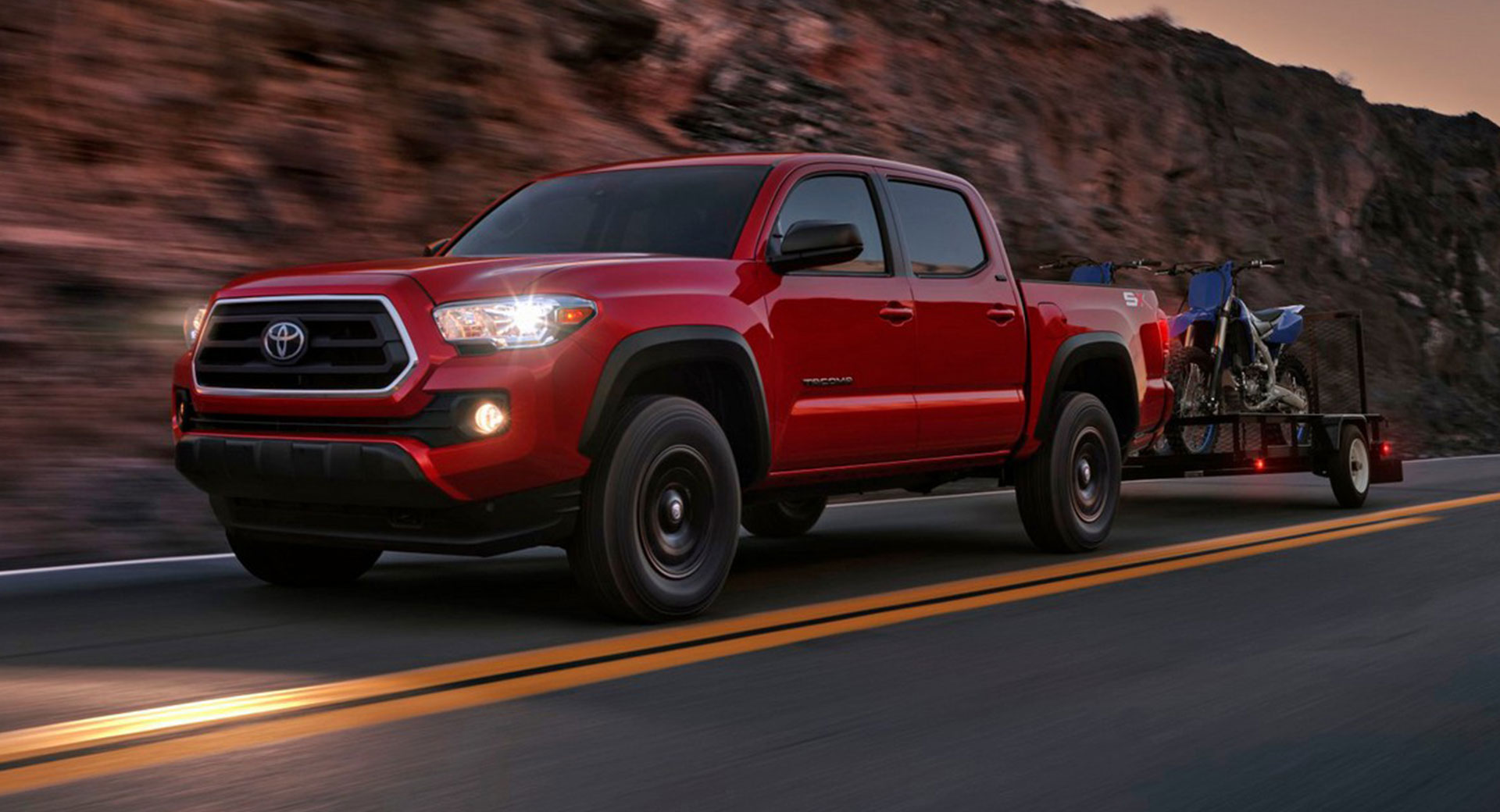