Here’s a quick comparison between the Hyryder and the current best-selling compact SUV on the market, the Hyundai Creta, to see which one has the goods on paper

Toyota has unveiled its first compact SUV for India, the Hyryder. Official bookings are underway, while prices will be announced at the end of August. While this marks Toyota’s debut in the compact SUV segment, the Hyryder is actually the ninth model in the segment. It competes with the Hyundai Creta, Kia Seltos, Skoda Kushaq, VW Taigun, MG Astor, Nissan Kicks and Maruti S-Cross and is also an alternative to the Mahindra Scorpio N.

So, here are the pros and cons of the Toyota Hyryder over the Hyundai Creta:

Hyryder gets a strong hybrid engine with lower fuel consumption 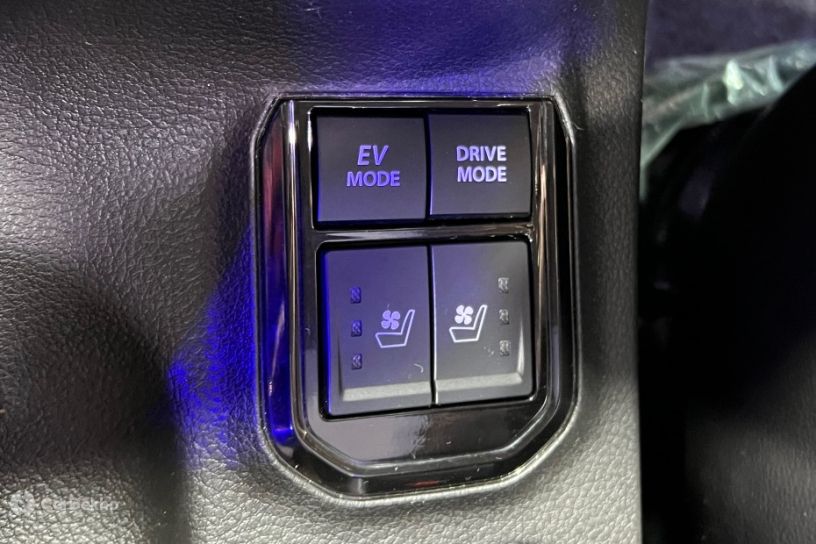 This must be the USP of the Toyota Hyryder, because no one in this segment offers the strong hybrid powertrain. He gets a 1.5-liter three-cylinder petrol engine with an electric motor, which together delivers 116 hp. The electric motor has a rated output of 80.2 hp/141 Nm and can drive 40 percent of the distance and 60 percent of the time in electric (EV) mode, according to the automaker. While the ARAI claimed numbers are yet to be revealed, Toyota claims the Hyryder (high-hybrid) will deliver around 26-28 kmpl. This will make it the most fuel efficient compact SUV.

This segment-exclusive highlight will soon be featured on Maruti’s version of the compact SUV. The Creta is offered with petrol, turbo petrol and diesel engines.

Hyrder is available with an AWD powertrain 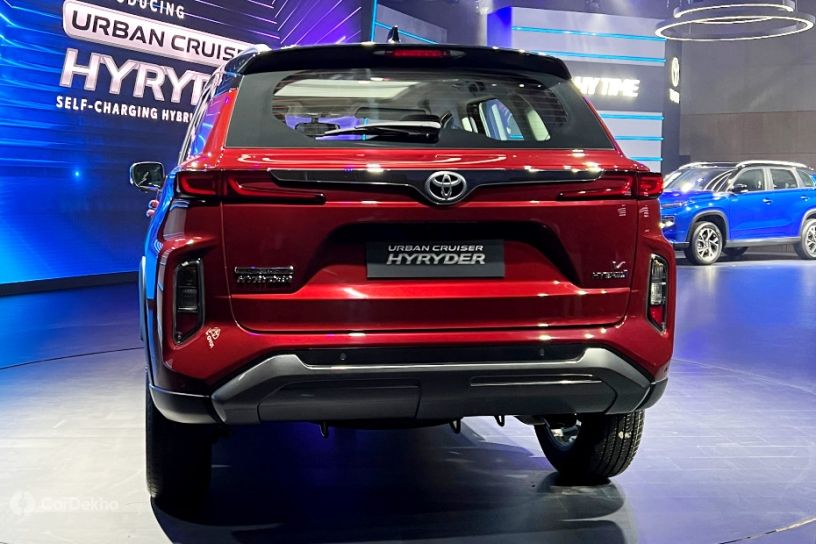 Another segment-exclusive highlight. The Toyota Hyryder gets the option of four-wheel drive, but not with the strong hybrid powertrain; the choice for AWD is only possible with the mild-hybrid petrol-manual combination. With this powertrain, the SUV offers better traction, grip and handling than any of its front-wheel drive SUV rivals. For reference, it gets a 103 horsepower 1.5-litre mild-hybrid petrol engine with five-speed manual transmission and six-speed transmission with torque converter.

What Hyryder has to offer above Crete 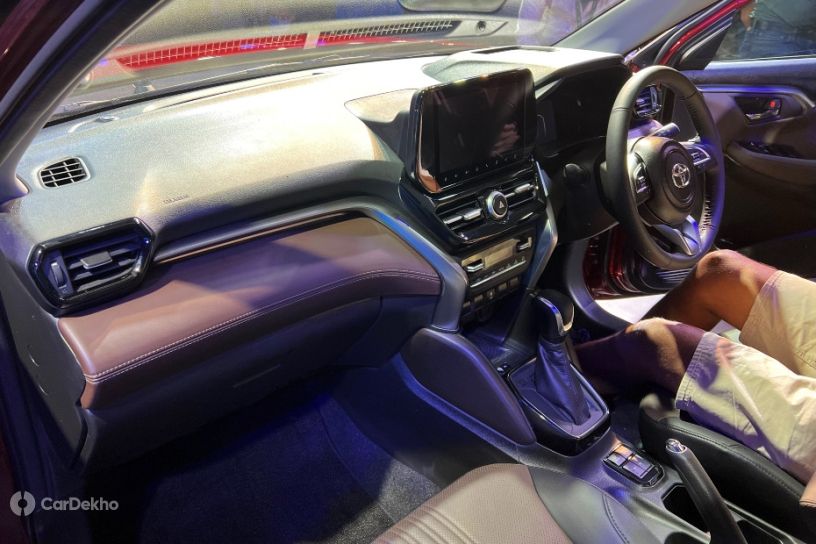 The Hyryder offers a number of additional features over the Creta and vice-a-versa. Crete. So here are some of the highlights we see on the Hyrder but not on the Creta:

Hyryder offers a better standard safety package and standard 17-inch wheels for all variants, even for the spare wheel.

Crete gets the option of diesel engine 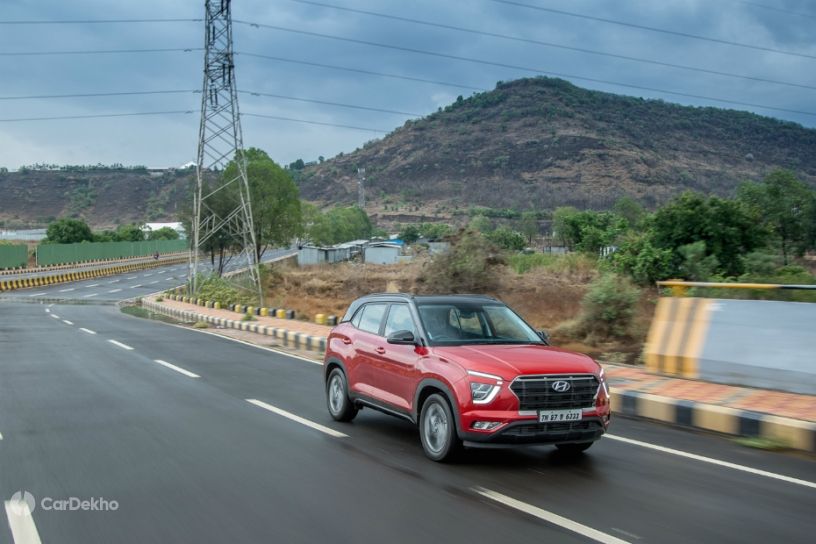 The Toyota Hyryder will not get a diesel option, despite the fuel option making a significant contribution to sales in the compact SUV segment. Although it will be more economical than the Hyundai Creta diesel, at least it has the choice. With the Hyundai SUV, you get a 115 hp 1.5-litre diesel engine, mated to a six-speed manual transmission and automatic transmissions. For reference, the diesel manual claims to provide 21.4 kmpl while the diesel car provides 18.5 kmpl. 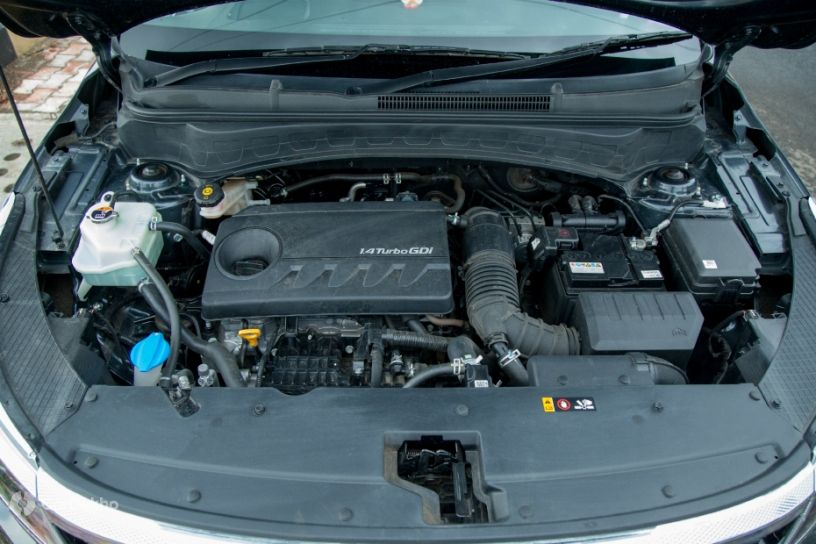 Since we’re still hanging on to the powertrains, the Hyundai Creta has another trick up its sleeve. It gets a 1.4-litre turbo petrol engine with an output of 140 hp and 242 Nm, and is combined with a 7-speed DCT (dual clutch car). Compared to the strong hybrid of the Hyryder, you get about 25 hp more and 37 hp more than the mild-hybrid version.

What does Crete offer more than Hyryder

Now it’s time to see what the Hyryder lacks compared to the Creta:

These four features are quite useful and are actually useful in everyday use.

Prices will play a vital role in determining the success of the Hyryder. There would be stiff competition if its highly hybrid variants are closer to Creta’s diesel variants, which are currently sold from Rs 10.91 lakh to Rs 18.18 lakh (ex-showroom).