The MotoGP icon achieved the best result yet since he swapped bikes for cars on Saturday night at Circuit Paul Ricard in France, his fourth race of his new adventure.

Rossi’s race highlight was an opportunistic attempt by the #50 BMW that took him to P11.

Rossi’s progress was hampered when he was forced to make consecutive pit stops.

He had started the race in Team WRT Audi before handing it over to teammates Fred Vervisch and Nico Muller after a double stint behind the wheel.

Rossi’s time in the Audi took his team to P10 and they improved further to P5 for a respectable show.

“It was difficult,” Rossi said. “First of all, because a double stint takes a very long time. It’s hard in the neck. 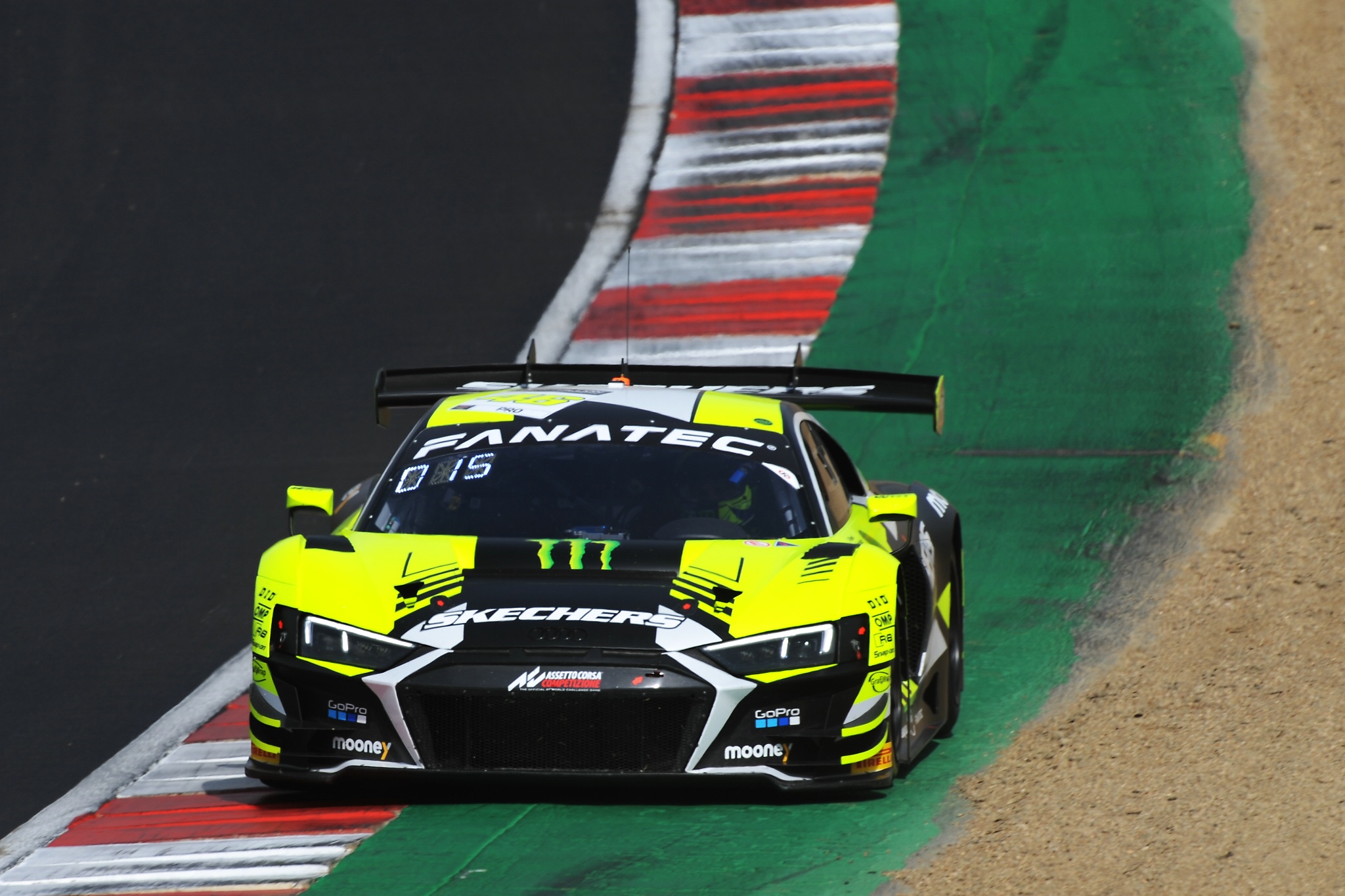 “I was on P7 with the toppers. But the toppers are a little faster than me.

“In the second half of the first inter I started to struggle a bit with the tires.”

The next date on the GT World Challenge Europe calendar is June 17-19 in Zandvoort in the Netherlands.